Former England U21 boss Stuart Pearce believes the midfielder should be looking to remain at Arsenal, but admits he would be a good fit at Anfield

Liverpool are being linked with a January swoop for Arsenal’s Alex Oxlade-Chamberlain and former England U21 boss Stuart Pearce believes the midfielder would be a "major asset" for anyone able to lure him away from the Emirates.

A £25 million deal has been mooted for the 23-year-old, with Anfield considered to be a likely destination.

Jurgen Klopp has transformed Liverpool into a high-energy outfit who press from the front and boast pace in abundance throughout the final third of the field.

Oxlade-Chamberlain ticks all of those boxes and could become available when the transfer window re-opens after struggling for regular game time at Arsenal. 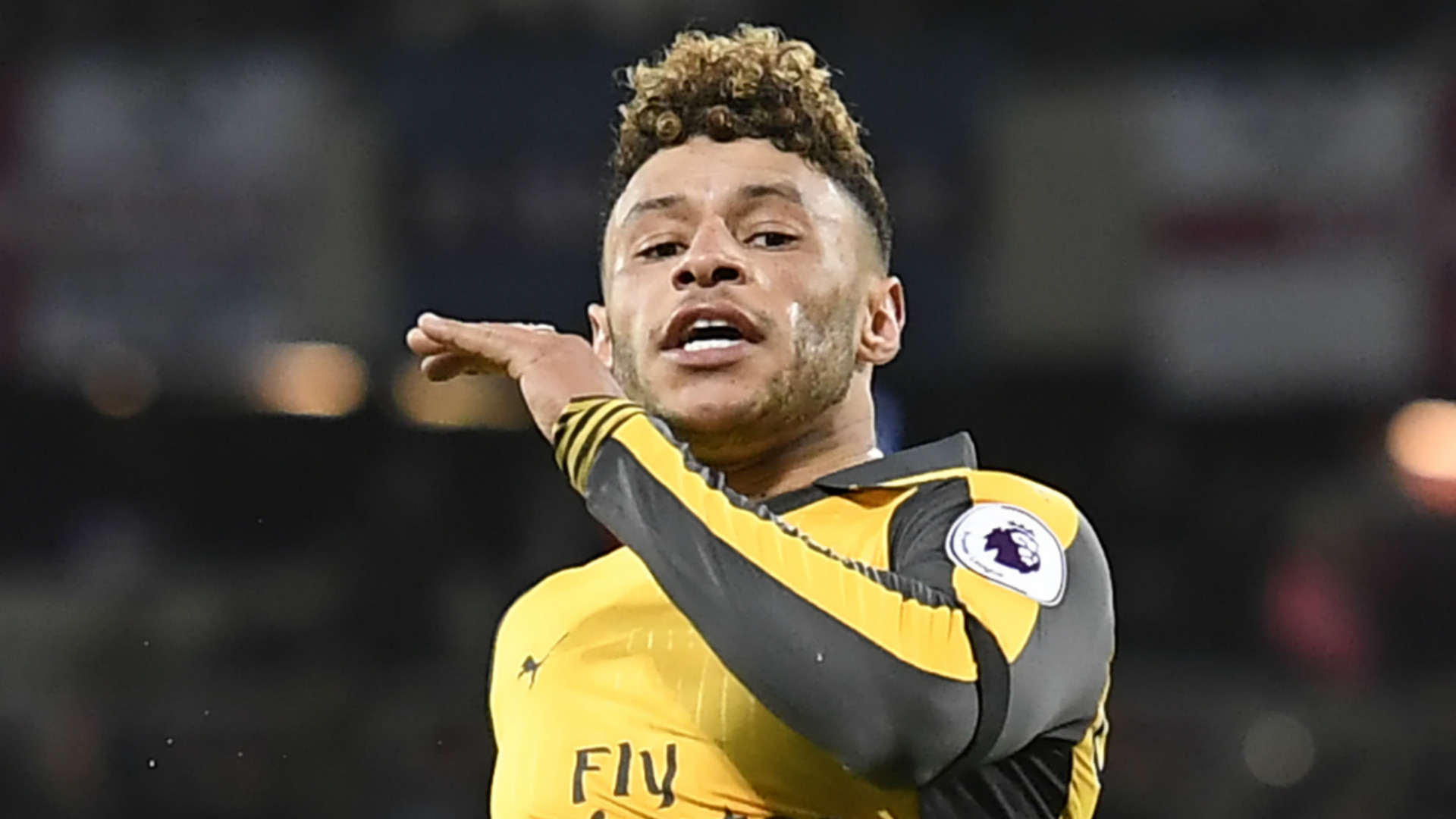 Pearce feels he should be looking to stay put and prove himself in north London, but admits his talents would benefit any number of sides, including Liverpool, if he does decide to take on a new challenge.

He told Sky Sports News: “I personally don’t think he needs a move. He needs to stay at Arsenal and get a run of consistent games in the team.

Why Reus would be perfect for Arsenal

“If anyone can get him out of Arsenal, he will be a great acquisition. There is talk of Liverpool, and if it is Liverpool then I think he has got the energy levels and the ability to be a major asset to anybody when playing regularly.”

Pearce considers Oxlade-Chamberlain to be one of the best players he worked with during his time in charge of England’s U21 side, but admits fierce competition at Arsenal has prevented him from scaling the heights his potential suggested he should reach. 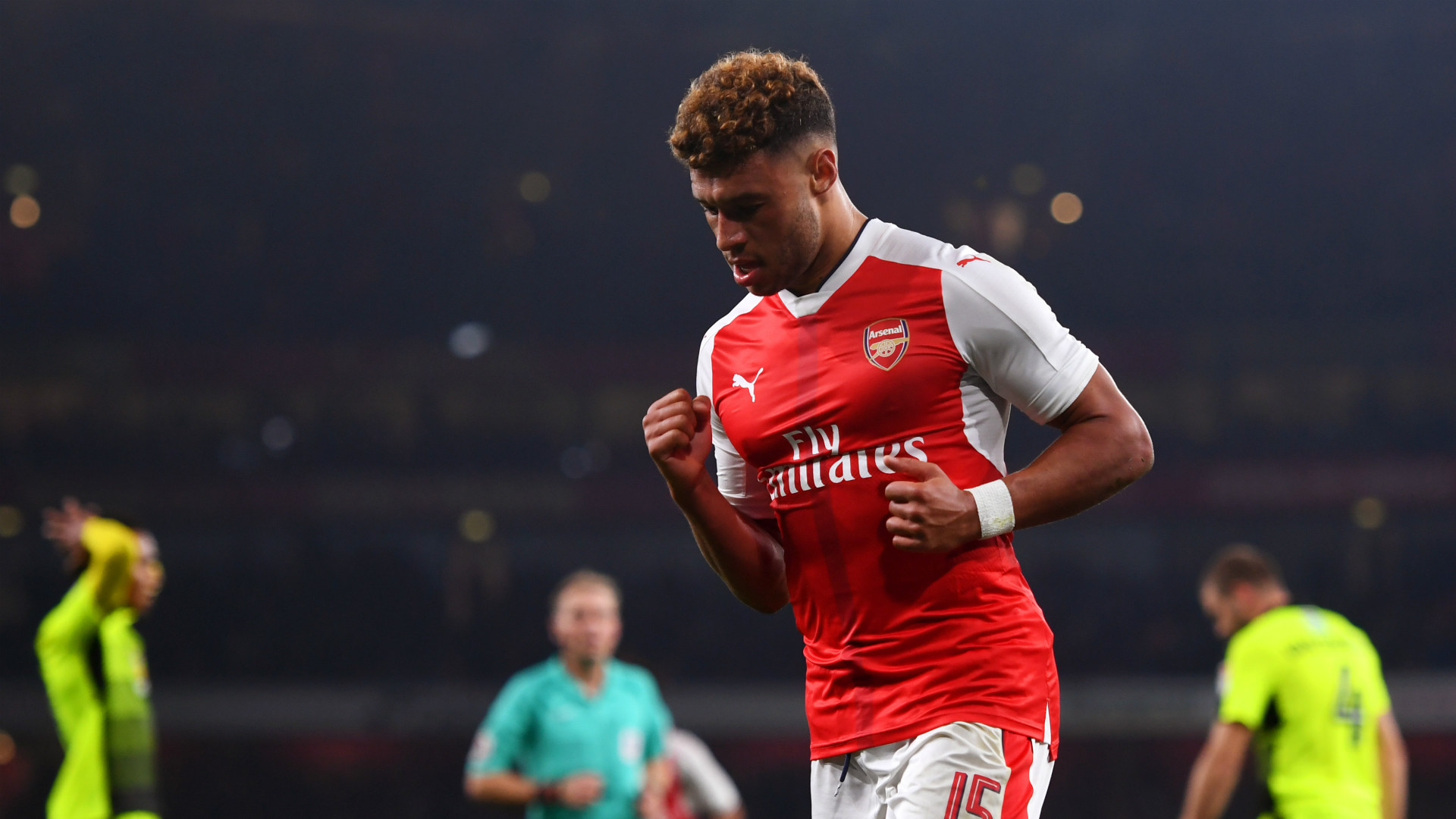 He added: “Arsenal have probably got the best midfield options of any team in the Premier League, with [Santi] Cazorla and everyone else. It’s difficult for him to get in.

“I’m still a little bit disappointed with what he has achieved at this moment in time, because he was one of the best 10 players I managed in my U21 time.

'Bellerin can be world's best'

“I’m not sure I could say where his best position is – he’s been utilised all over and hasn’t really nailed one down.”

Oxlade-Chamberlain has been restricted to just eight Premier League starts this season, and has failed to complete 90 minutes in any of those outings.