Melissa Reddy
The 24-year-old, who made history at Rio 2016, is a lifelong Red and was treated to an unforgettable day at the club's training headquarters

The South African, who holds the world record in the 400m, visited the training complex to watch the Reds’ closed morning session.

And he was treated to a conversation with the German as the players warmed up, who detailed his love for track and field events.

A lifelong Liverpool fan, Van Niekerk was shaking as he received a hug off Klopp, with the 49-year-old keen to discuss his incredible race.

"I can't believe you saw the Arsenal game [the 4-3 victory to kick off the season] before you ran!," said the Liverpool boss.

"I hope it gave you a little bit of inspiration."

Klopp, who watched Valeriy Borzov win the 100 metres final at the 1972 Olympics with his father in Munich, revealed if his passion for football wasn't so overwhelming, he could've pursued a career in athletics.

"Well, as a fan, I'm glad you decided to stick with football," responded Van Niekerk. 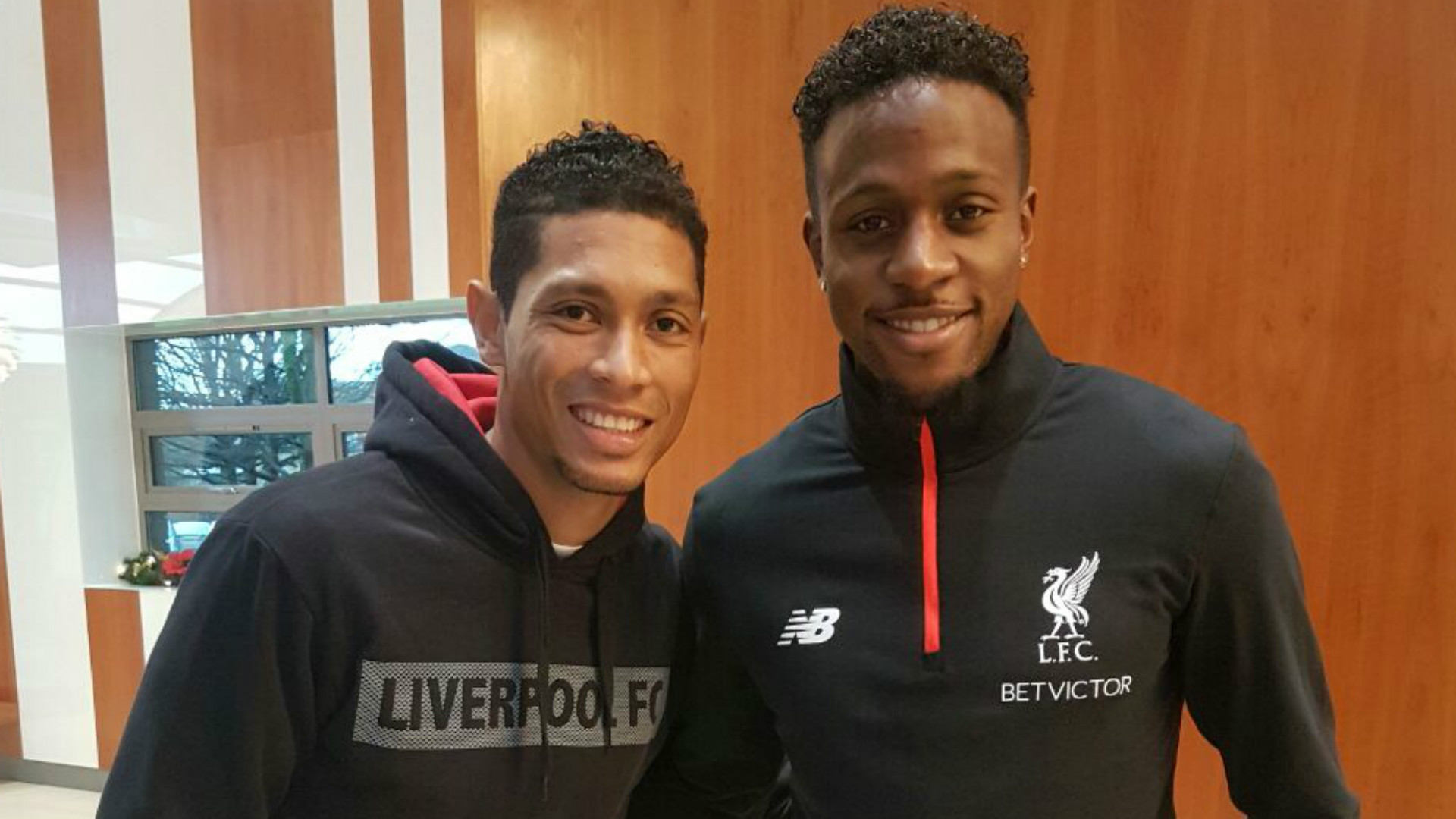 The 24-year-old also met a few of the players, with Philippe Coutinho, Jordan Henderson, Divock Origi, Daniel Sturridge and Ragnar Klavan all excited to converse with the gold medallist.

Van Niekerk attended Monday's Merseyside derby at Goodison Park, his first Liverpool game live, and was in the away end to celebrate Sadio Mane's 94th-minute winner. 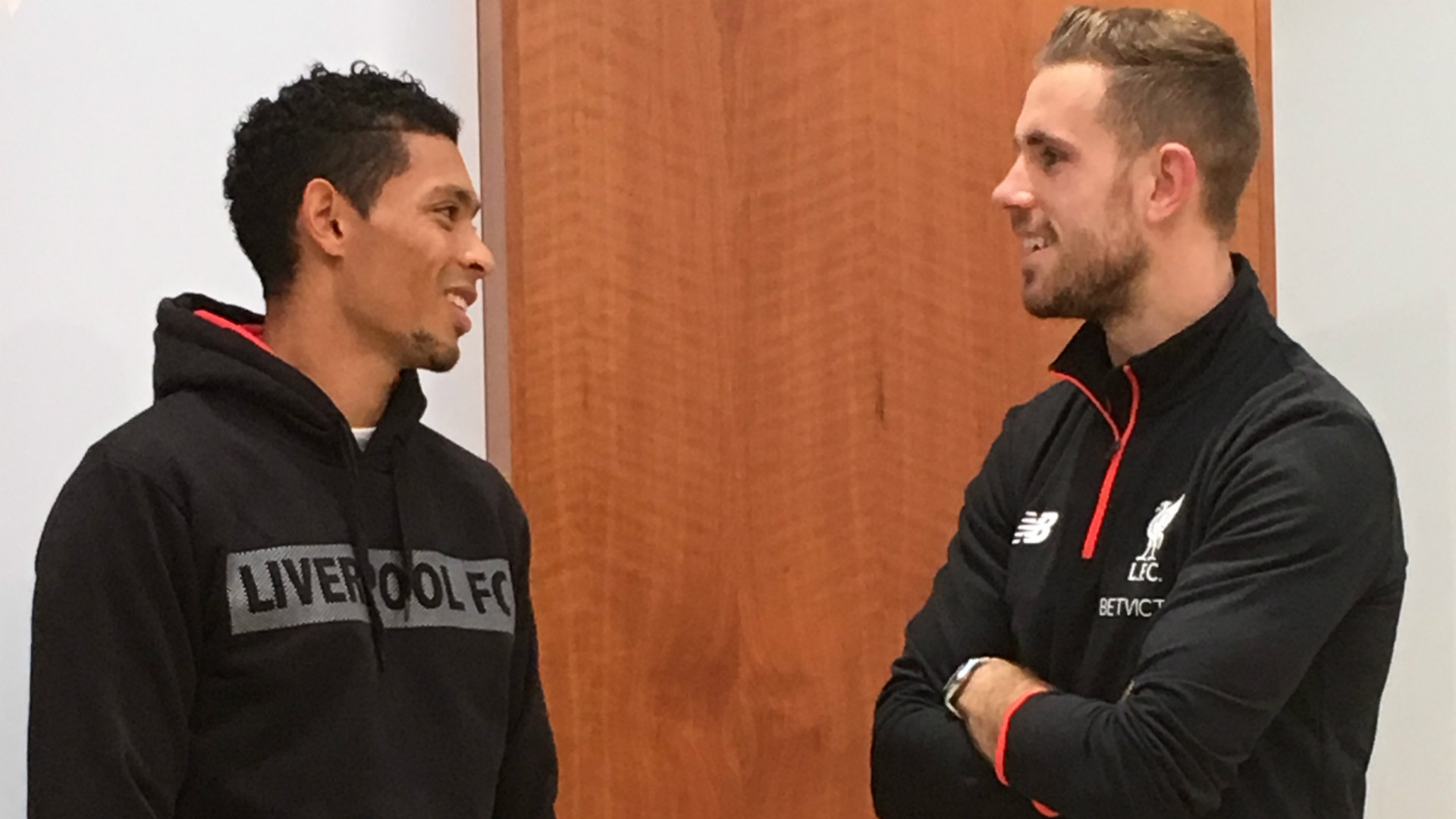 He will be at Anfield for the hosting of Stoke City on December 27, an experience he feels will be as unforgettable as his historic achievement in Rio.

Van Niekerk clocked a time of 43.03 seconds, 0.15 quicker than the previous best recorded by Michael Johnson in 1999.