Jurgen Klopp has opted to restore Simon Mignolet in goal for Liverpool, taking Loris Karius out of the firing line for the visit of Middlesbrough.

The 23-year-old’s recent performances have been picked apart by pundits, with errors against Bournemouth and West Ham affording his counterpart a chance to reclaim the No.1 spot. 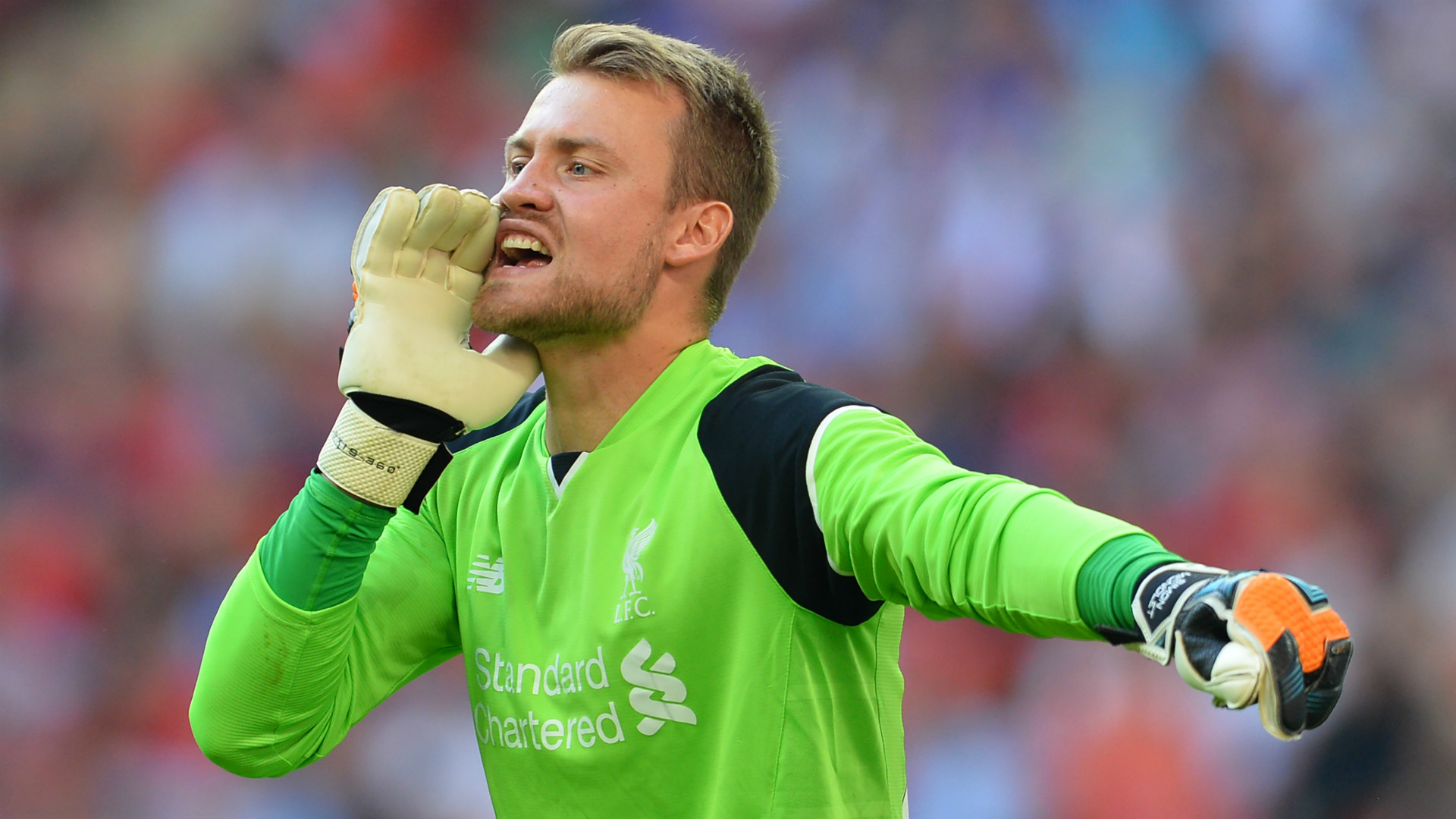 The Reds boss is understood to have taken the decision during the final training session ahead of Wednesday night’s encounter at the Riverside Stadium, with Mignolet earning a first league start since the 2-1 victory at Chelsea on September 16.

Karius has endured a difficult introduction to English football since his £4.7 million summer switch from Mainz.

He looked assertive in pre-season before breaking a bone in his right hand in the International Champions Cup test against Antonio Conte’s side.

The German was on course to kick off the 2016-17 campaign between the sticks before the setback, but eventually made his debut in a 3-0 League Cup victory at Derby. 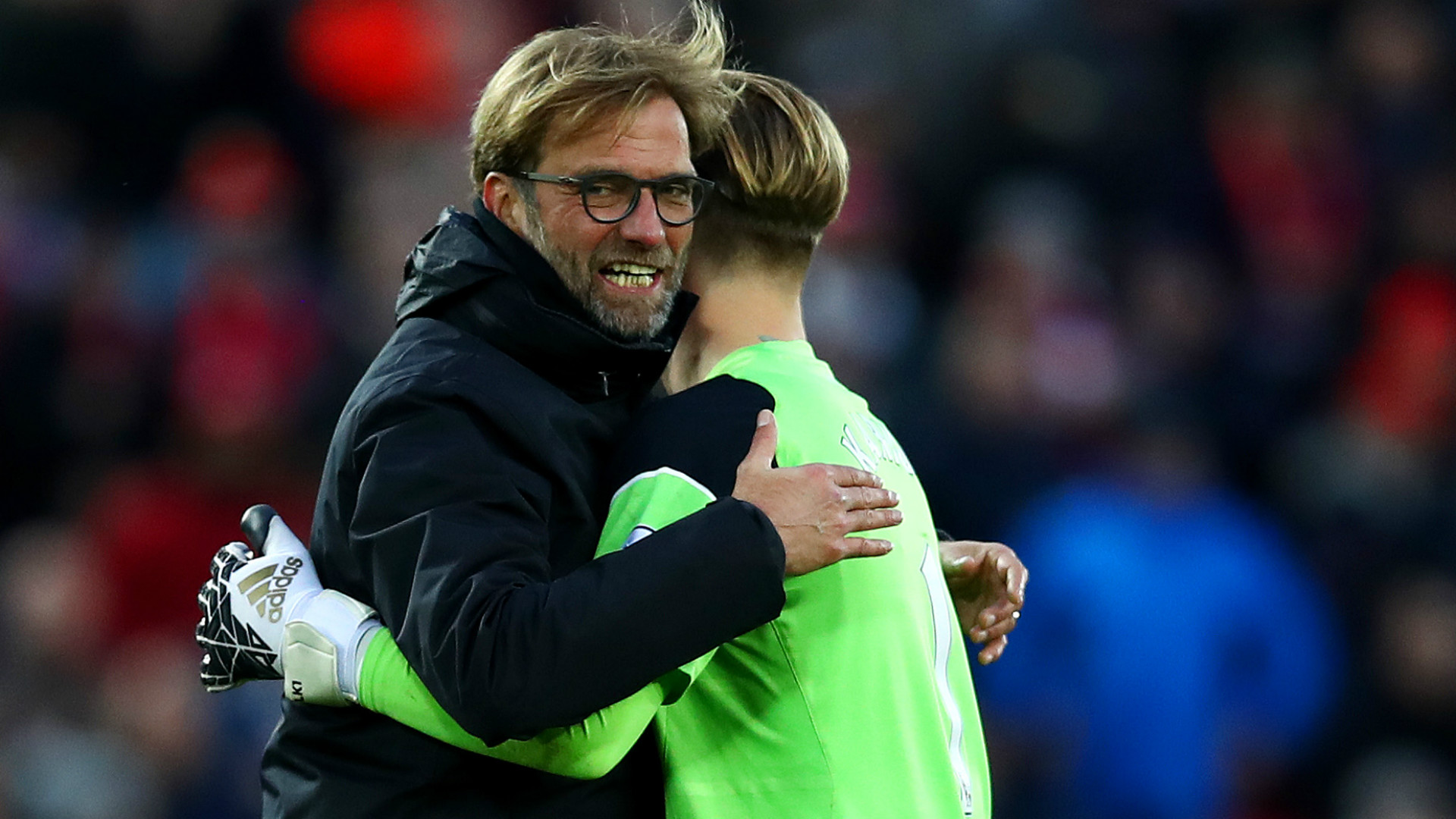 Karius has been the club’s No. 1 since that September 20 clash, but has failed to fully convince, with his displays in the 4-3 defeat at Bournemouth and the 2-2 draw with West Ham severely criticised by Gary Neville and Jamie Carragher among others.

Klopp has backed the young stopper, voted the second best keeper in the Bundesliga last season behind Manuel Neuer, but has decided to remove him from the spotlight.

The Liverpool manager’s opinions on Karius’ abilities will not have altered, but Mignolet has the opportunity to change his mind on the No. 1 spot.

Meanwhile, Dejan Lovren has recovered from cramp in the hamstring area, which forced him off against West Ham and slots back into central defence.

Joel Matip has travelled with the squad, but does not feature due to an ankle/foot problem.