Nizaar Kinsella
The Blues midfielder arrived in a blaze of glory after his £25 million move, but never quite made it and is now on his way to the CSL

Oscar has played his last game for Chelsea after they accepted a staggering bid of more than £50 million from Chinese Super League club Shanghai SIPG, and the 25-year-old's exit leaves Blues fans with the frustration of wondering what could have been.

After buying him for £25 million from Brazilian club Internacional, Chelsea cashed in on a star who was once so highly rated that they sold Kevin De Bruyne and Juan Mata so that he could flourish.

Since those sales, Oscar has struggled to provide the regular world-class performances that are required at a club like Chelsea, while Eden Hazard has gone from strength to strength as a Blues player.

The Brazil international heads to China as a player who most European clubs would love to have, but who are not willing to match the astronomic spending of clubs like Shanghai SIPG. 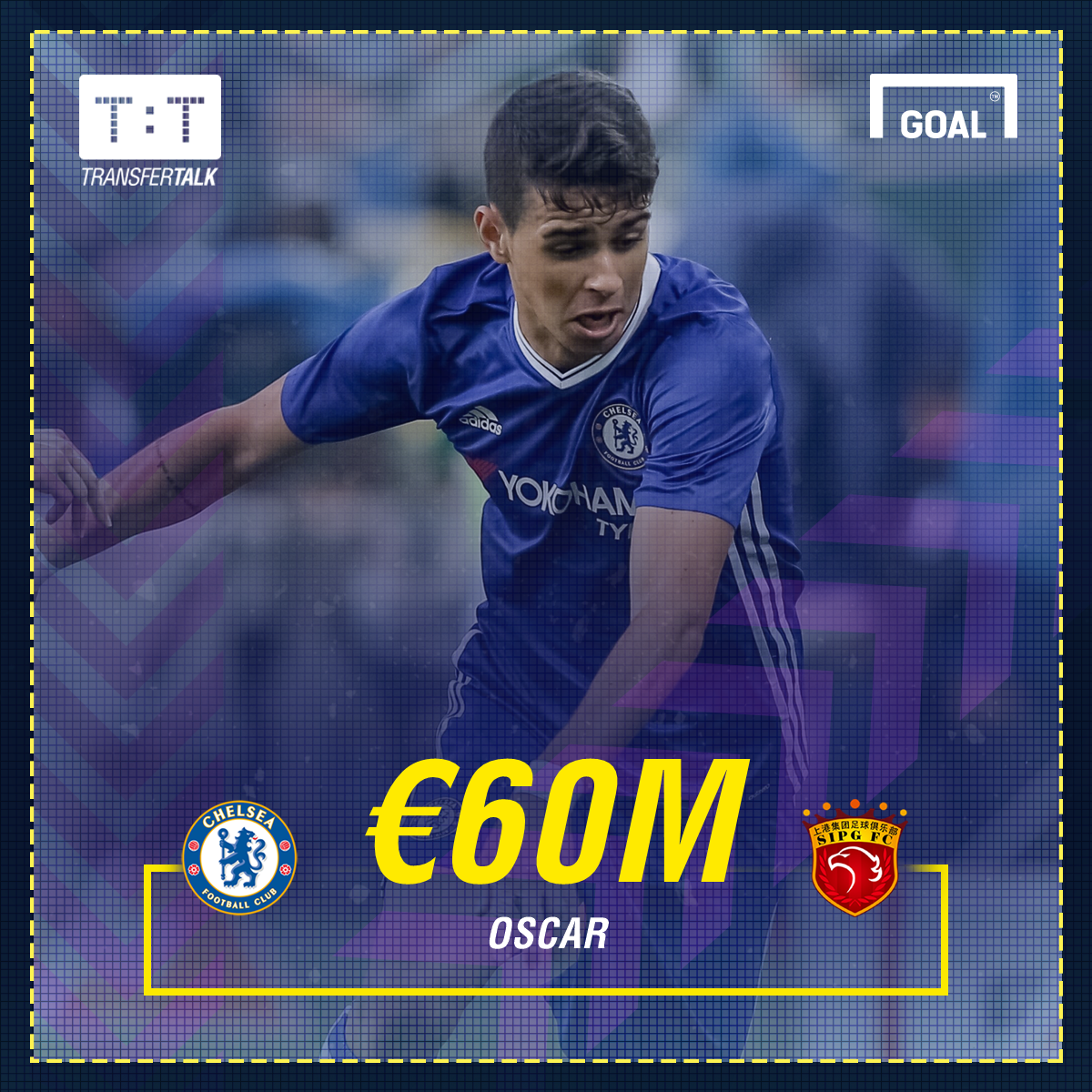 Even £60 million would not make Chelsea budge for the likes of Hazard or Diego Costa. Oscar, however, had all the talent to enter their level of importance to the club, but was never quite consistent enough, resulting in him making sacrifices to help others shine.

During his time at Stamford Bridge, Jose Mourinho demanded Oscar press, fight and bulk up as he looked to add value to his number 10, while Antonio Conte tried him out as a box-to-box midfielder for the opening few games of the season.

But that work-rate only meant he had fewer opportunities to show his creativity as Chelsea tried to fit Oscar in with Hazard, Cesc Fabregas and Willian.

Those changes moved him away from what was his footballing identity, a creative genius who can light up any game on his day. Those talents were evident even on his debut, and Chelsea fans had been expecting a world-class player to emerge ever since they saw the diminutive attacker score a stunning brace past the Italian champions, Juventus.

Oscar scored those two goals in front of not only the Chelsea fans, but also Conte, who was managing Juventus at the time. All eyes were on Oscar, and great things were expected - which might be part of the reason that fans grew disappointed at what came next. 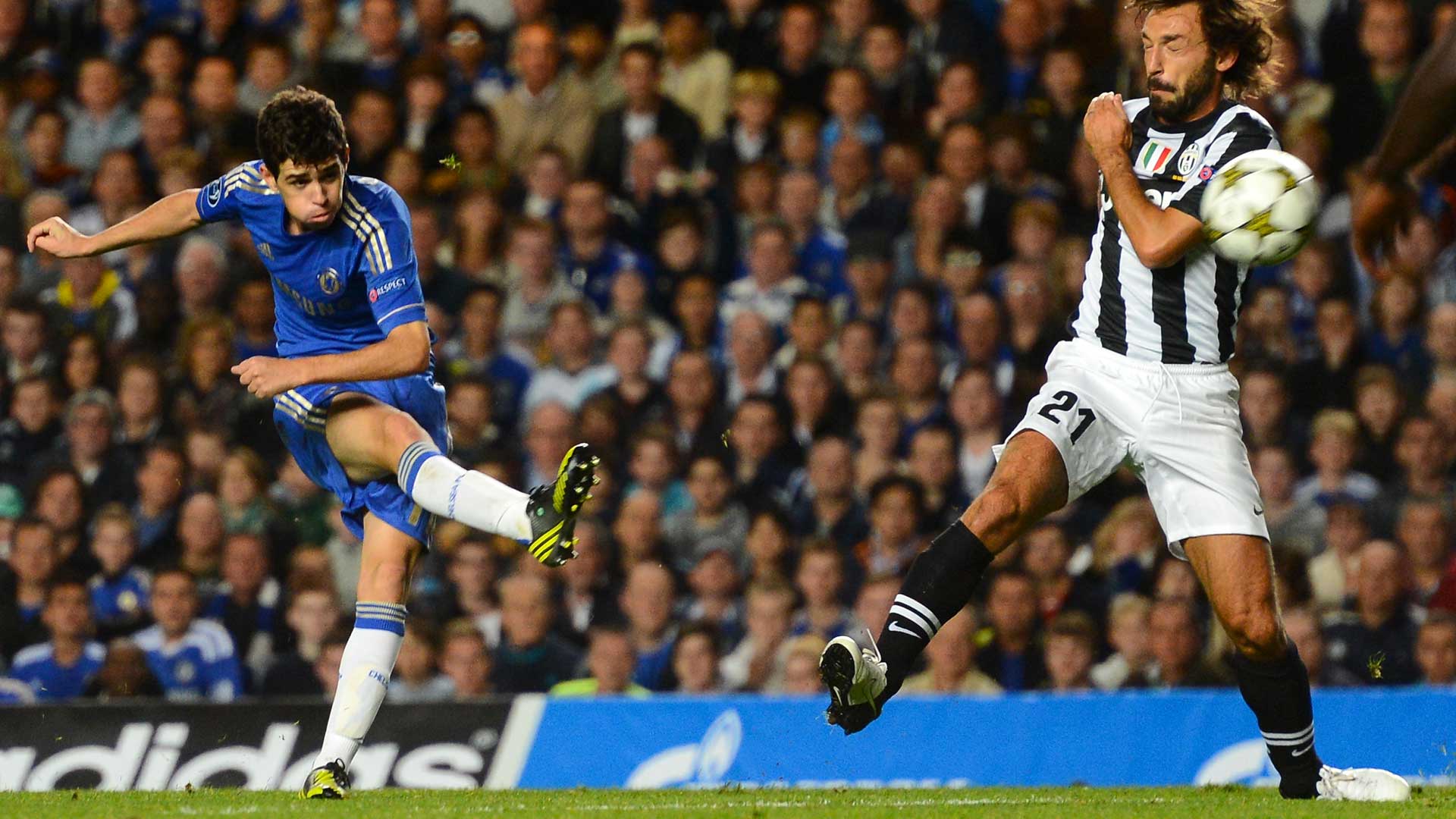 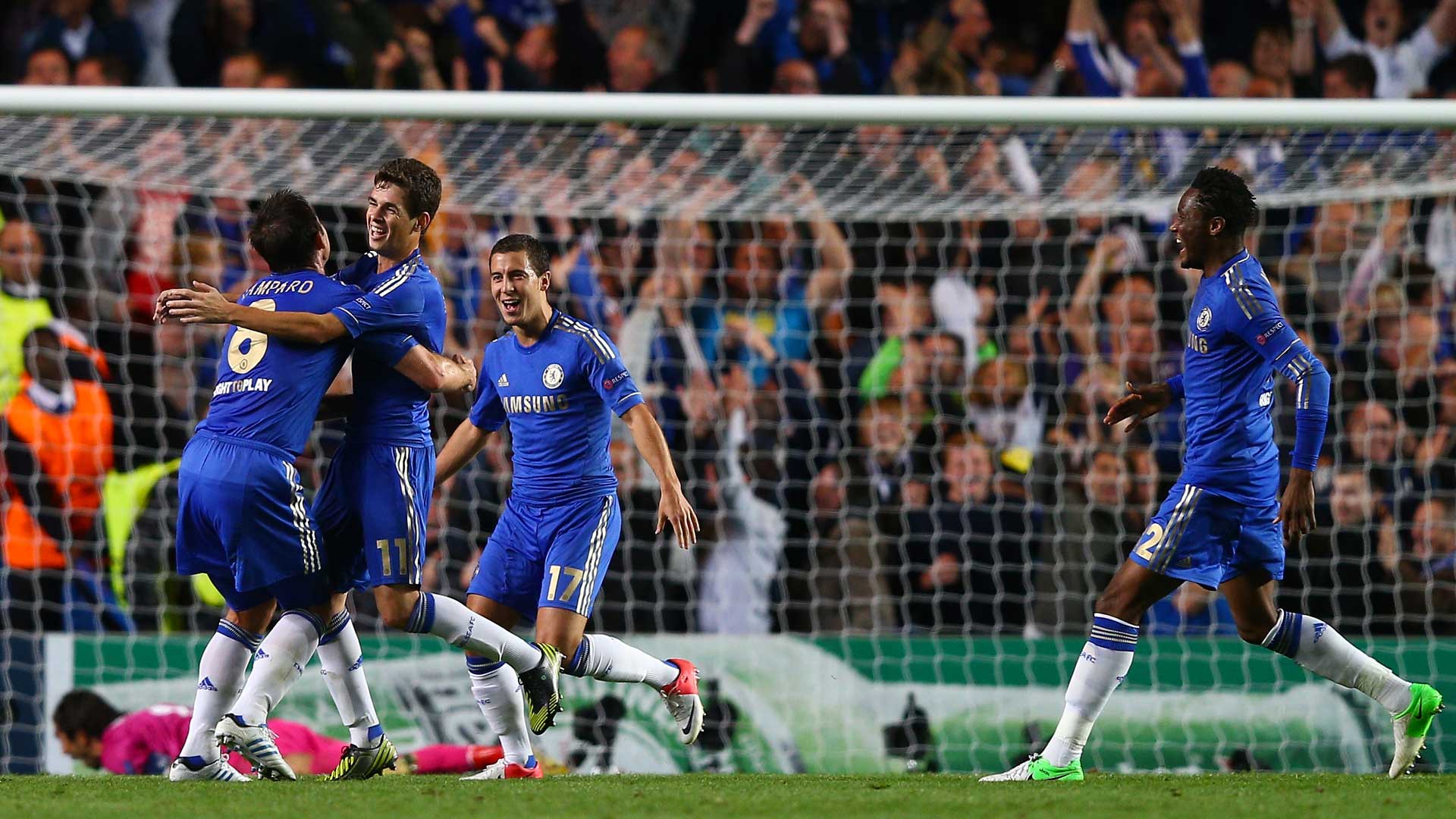 He continued to shine in fits and starts, while he also went on to win his club's goal of the year twice, but the type of consistency needed to win a player of the year award was far away. Those awards never came to Oscar, but they did to Hazard.

He will live forever on Chelsea goal highlight reels with strikes against Crystal Palace, Shakhtar Donetsk and a brace versus Arsenal remaining as positive memories for his fans.

However, he may remain burdened for not performing as he did on his debut on a more consistent basis. His occasional match-winning performances bought him time, but Chelsea have decided to cash in and his time is now up.

Oscar's sale has been greeted by some with unfair ridicule, but to real fans and those around the club he will remain a respected figure.

His legacy includes Premier League titles and European success, but also suffers unfairly from the association with the sale of De Bruyne to Wolfsburg and Mata to Manchester United. 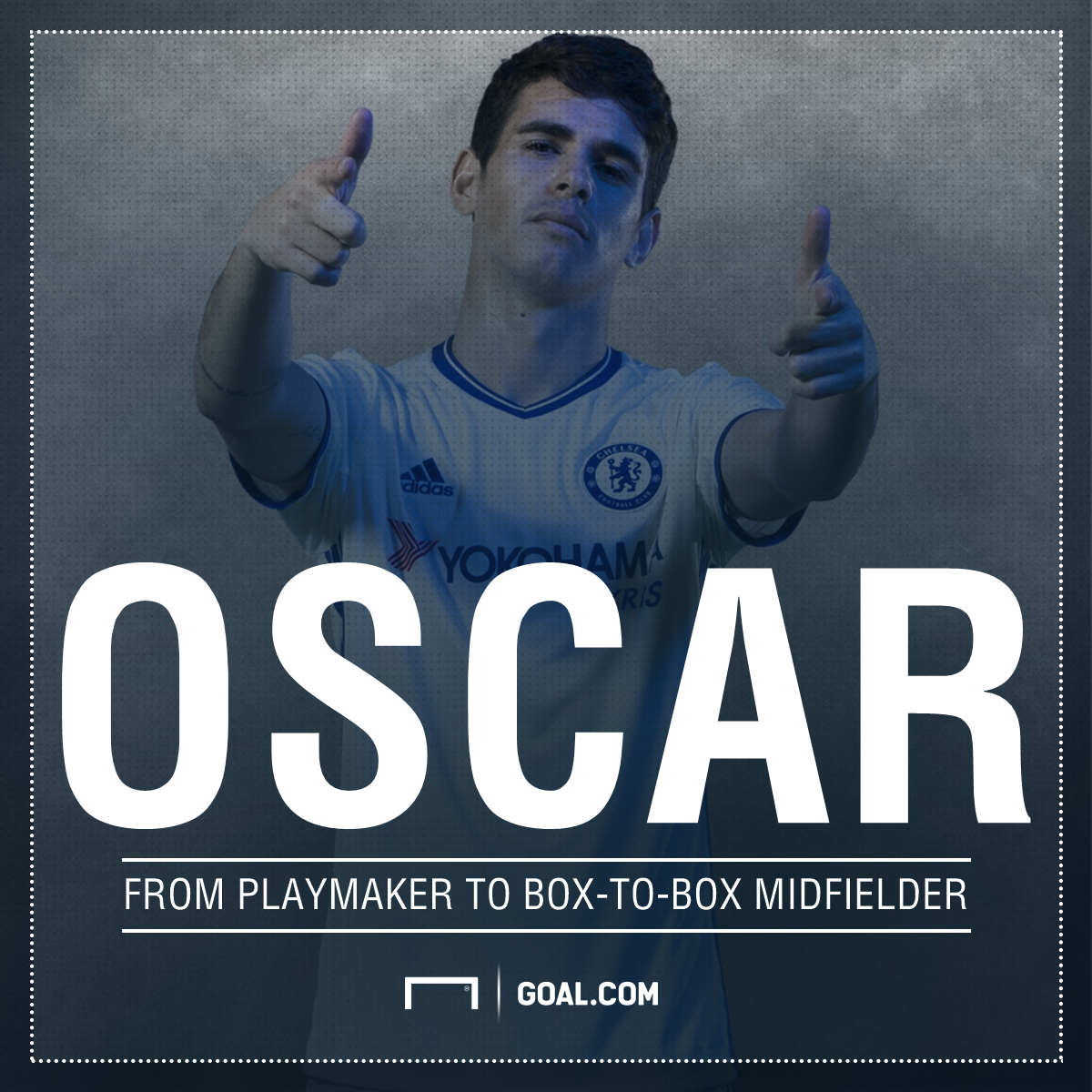 Conte took a proper look at Oscar at the start of the season and used him as a box-to-box midfielder for the opening four games. He performed well, but found himself out of the team after he was dominated by an energetic Liverpool midfield back in September.

Since that day, he had found it tough to convince Conte and his manager's move to a 3-4-3 formation has done him no favours - Fabregas, N'Golo Kante and Nemanja Matic compete for two spots. Hazard and Pedro have nailed down starting spots behind Costa, which is a role that Oscar could play, but Willian deputises.

Oscar's talent will be missed in Europe and welcomed in China, but the move will leave him with unfinished business in English and European football with his peak years still lying in front of him.