The Portugal international striker has scored 10 goals thus far this season and is attracting interest from a number of clubs, including the Premier League's elite

Liverpool, Arsenal, Manchester United and Manchester City are all monitoring Porto striker Andre Silva, according to A Bola.

Silva has scored 10 goals in all competitions thus far this season and all four clubs sent scouts to watch the 21-year-old as Porto beat Braga 1-0 at the weekend.

Newcastle United and Southampton also had representatives at the match as interest in the Portugal international continues to rise. 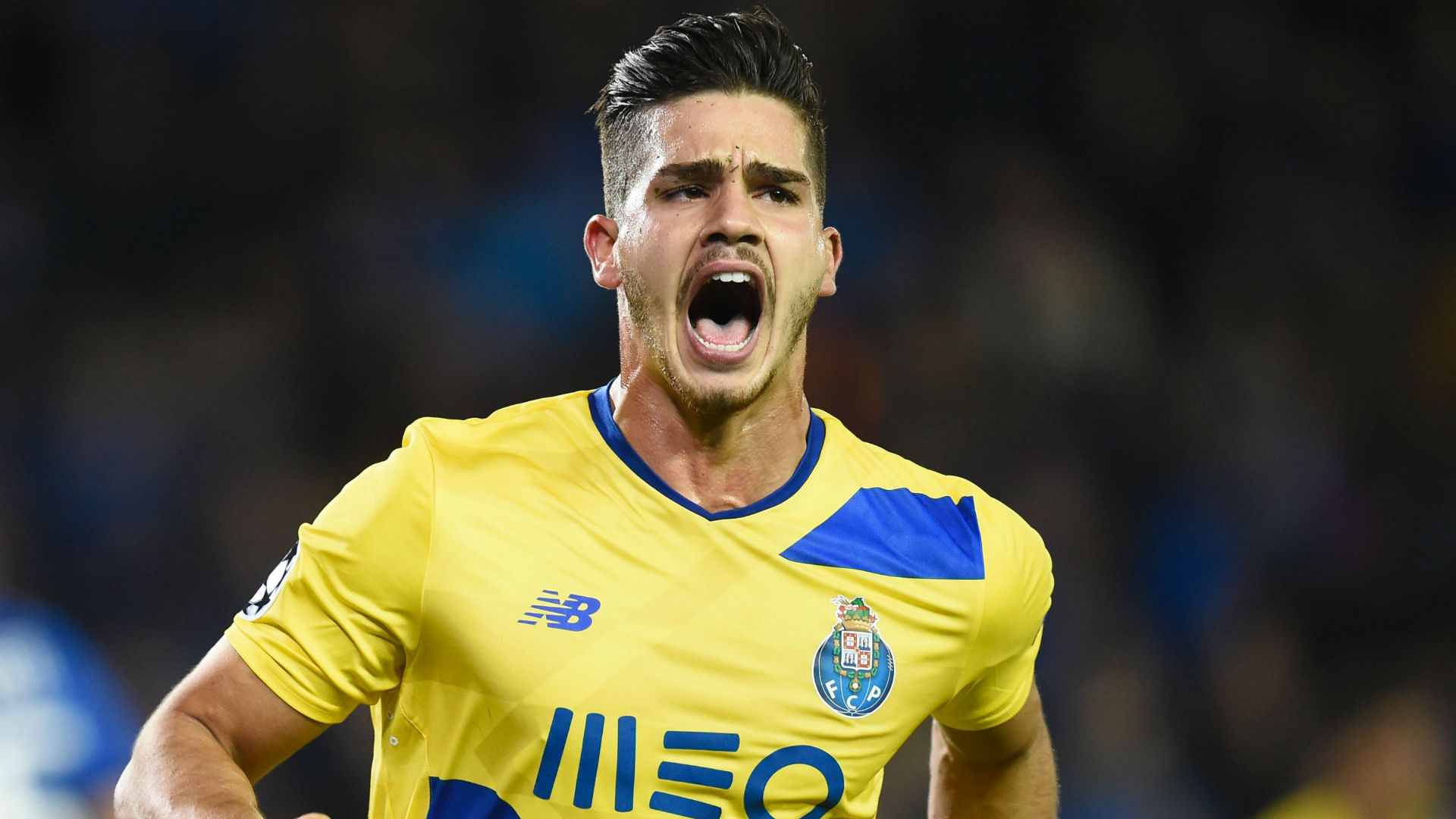