Melissa Reddy
Whatever decision the 36-year-old makes on his future in the short-term, it is apparent his eventual stop will be to serve the Reds again 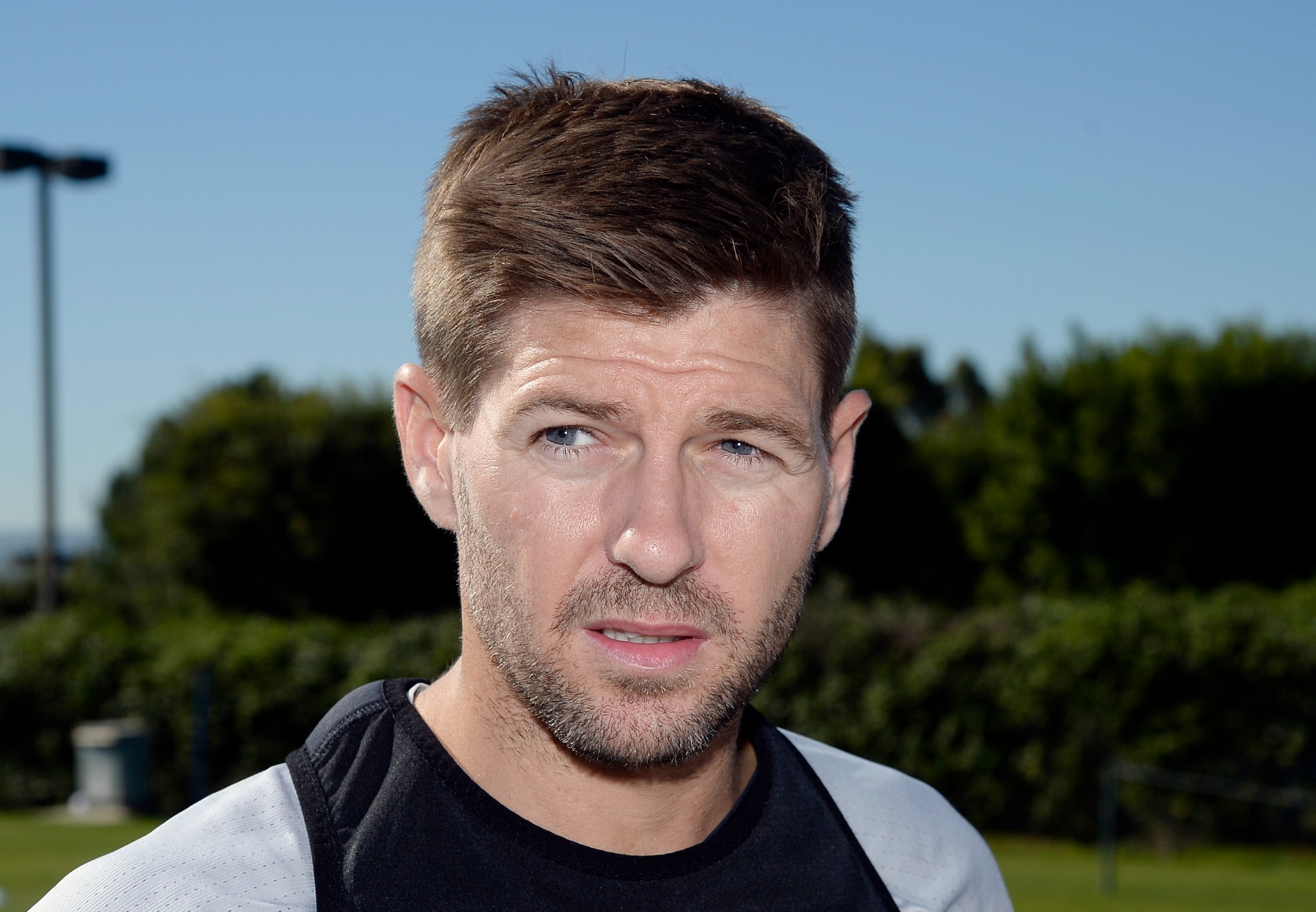 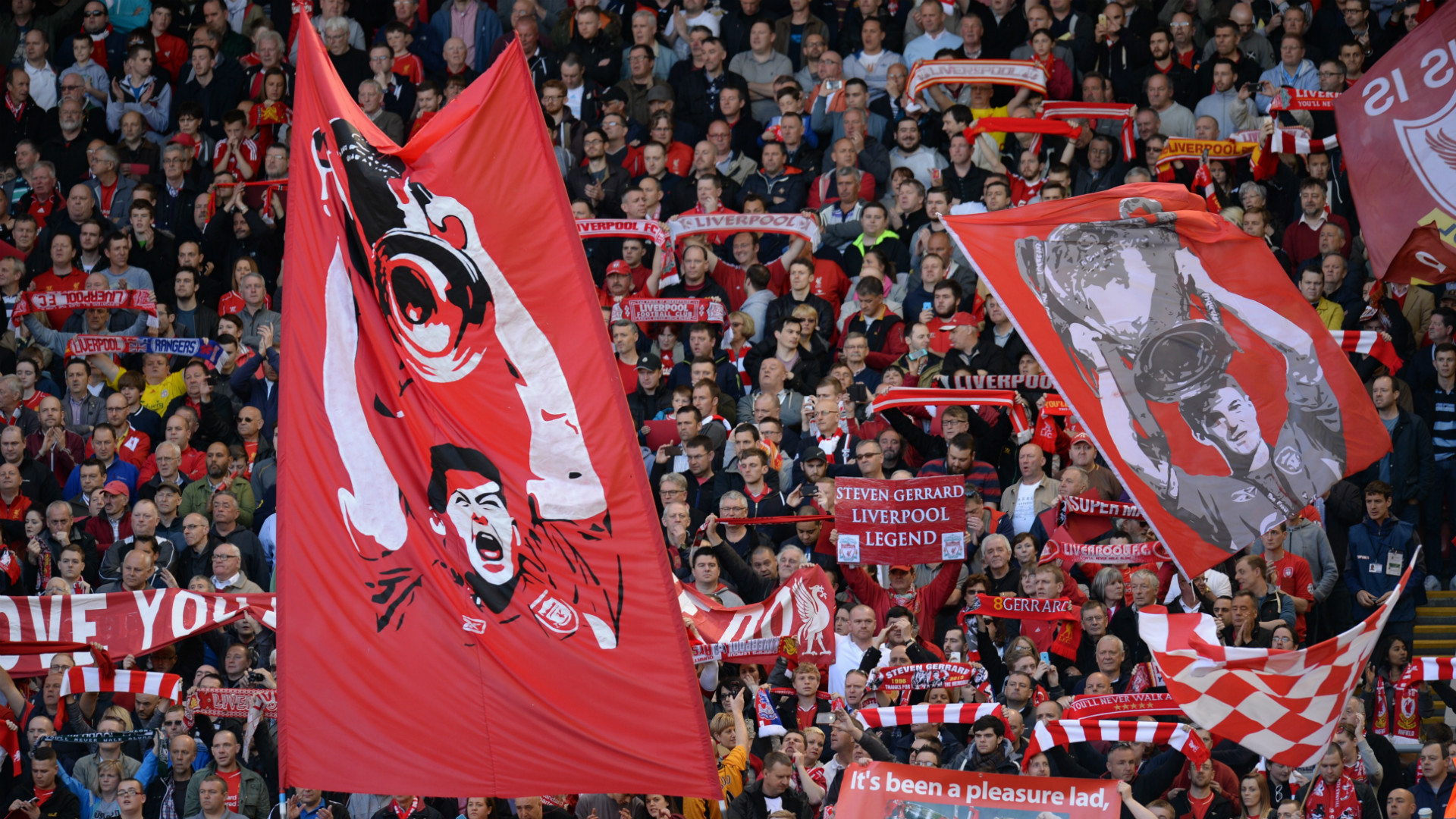 Last November, he made a return to the club he first joined in 1987 to stay in shape at Melwood during the MLS off-season.

"In a short space of time I took a lot away. Tactically, I tried to pick up what he wanted to get out of every player in the team," he told Goal in an exclusive.

"I tried to analyse what would be the qualities he wants to make a successful Jurgen Klopp team. I stuffed in as much as I could learn as possible.

“From just those two to three weeks training with the team and doing gym work at Melwood, I could clearly see his principles and how he wants the team to play in the future.

“All the coaches I've worked with at Liverpool, I tried to log notes on their way of working, things I felt they did right or wrong, how they handled different situations.

"For someone like me who wants to stay involved in the game when I retire, I think it's very important to keep that sort of information on the various approaches to management."

Gerrard also revealed his Liverpool 'farewell' in May 2015 was far from finite. “I didn't want to say goodbye to the team and to the supporters and never look back,” he said.

“I always hoped the doors would be open for me and I'm grateful that they are because the club has been a huge part of my life and will continue to play a big part.”