Paul Merson sees Arsenal claiming north London derby spoils on Sunday if they are able to operate at an intensity which pushes Tottenham onto the back foot early on.

The Gunners will head into the weekend in much the better form, having gone 15 games unbeaten through all competitions to sit joint-top of the Premier League table and be progressing nicely in the EFL Cup and Champions League.

Spurs, in contrast, have gone six games without a win and suffered more Wembley woe in midweek against Bayer Leverkusen.

Merson saw enough in that contest to suggest that Arsenal will prove too strong for their arch-enemies, with it up to Arsene Wenger’s side to rattle their local rivals from the start and force them into their shell. 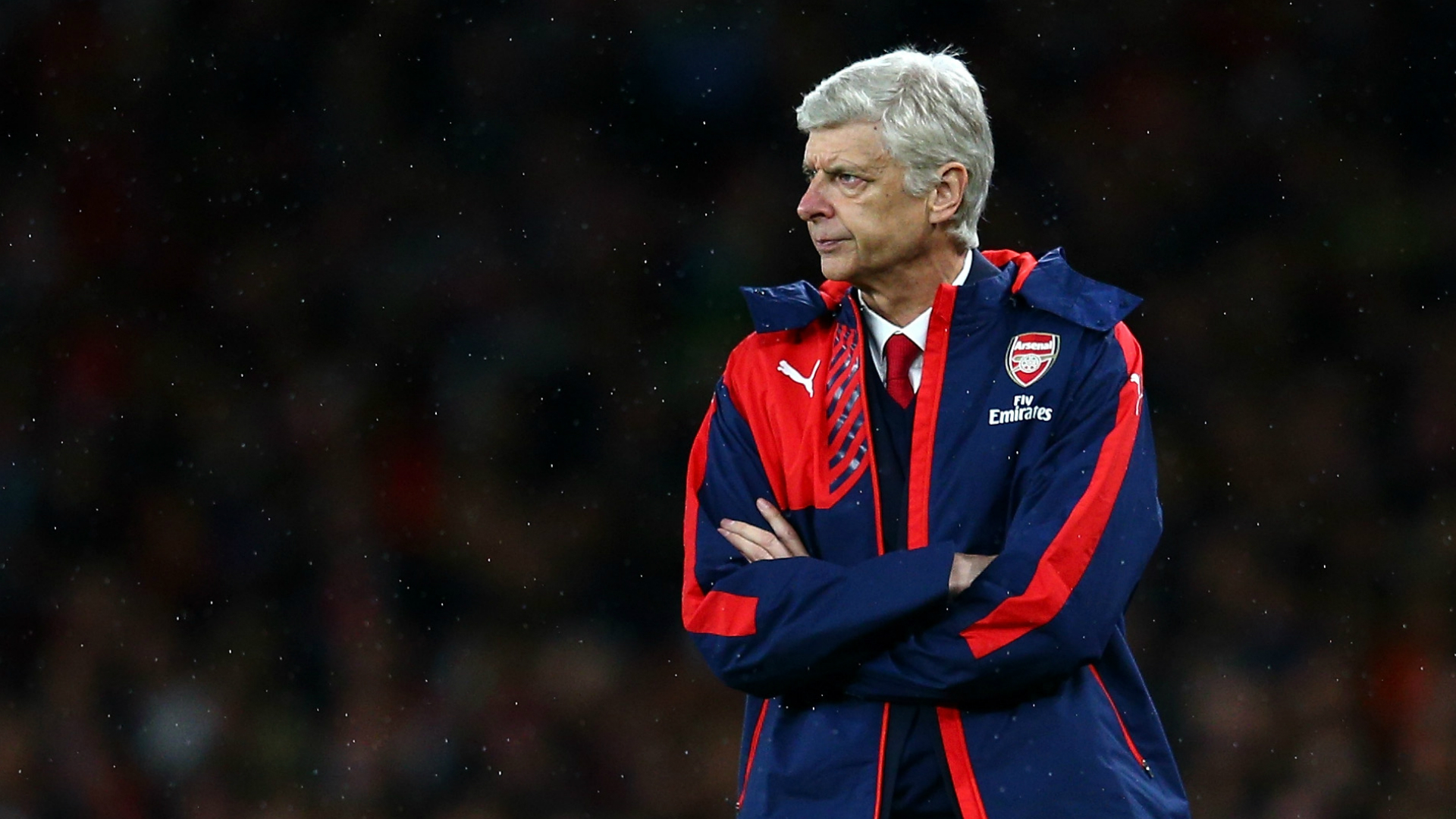 He wrote in his column for Sky Sports: “If Tottenham play like they did in the Champions League in midweek then you can't see anything but an Arsenal win. It was probably their worst-ever performance under Mauricio Pochettino.

“If Arsenal watched that they'll be thinking they've just got to turn up and get the three points, but of course it doesn't work like that.

Gunners to kick Spurs while they're down

“That being said, though, I'm still going to go for the Gunners to win this game. If they're at it straight away then I don't see Tottenham being able to live with them.

“Form does go out the window for a game like this but six games without a win is a lot for Spurs and their confidence doesn't look great.”