Tom Maston
The Reds have struggled for to keep opposition attacks at bay this season, but finally seem to be becoming more resilient

Under Jurgen Klopp, Liverpool have become one of the most exciting teams to watch in the Premier League. The Reds’ attacking play has been thrilling to watch in the 12 months since the German took over at Anfield, and as such they head into Monday’s clash with old rivals Manchester United as a genuine title contender.

But this is not the first time they have been the league's most potent attacking force in recent memory. Under Brendan Rodgers, Liverpool should really have won a first Premier League title in 2013-14 as Luis Suarez, Daniel Sturridge and Philippe Coutinho tore opponents apart on a weekly basis. What let them down was their lack of defensive nous as they shipped an unprecedented total for a second-placed side of 50 goals.

Fast forward two-and-a-half years and there is a familiar feel about the squad Klopp has put together since his arrival in October 2015. Coutinho now combines with Sadio Mane and Roberto Firmino to devastating effect, and the Reds are the joint-top goalscorers in the English top-flight alongside Manchester City with 18 from seven games. But at the other end of the pitch questions remain.

No side currently in the top half of the table has conceded more than the 10 goals Liverpool have, and though half of those goals came in their opening two matches of the campaign they are still to keep a clean sheet in the league ahead of the Red Devils’ visit. 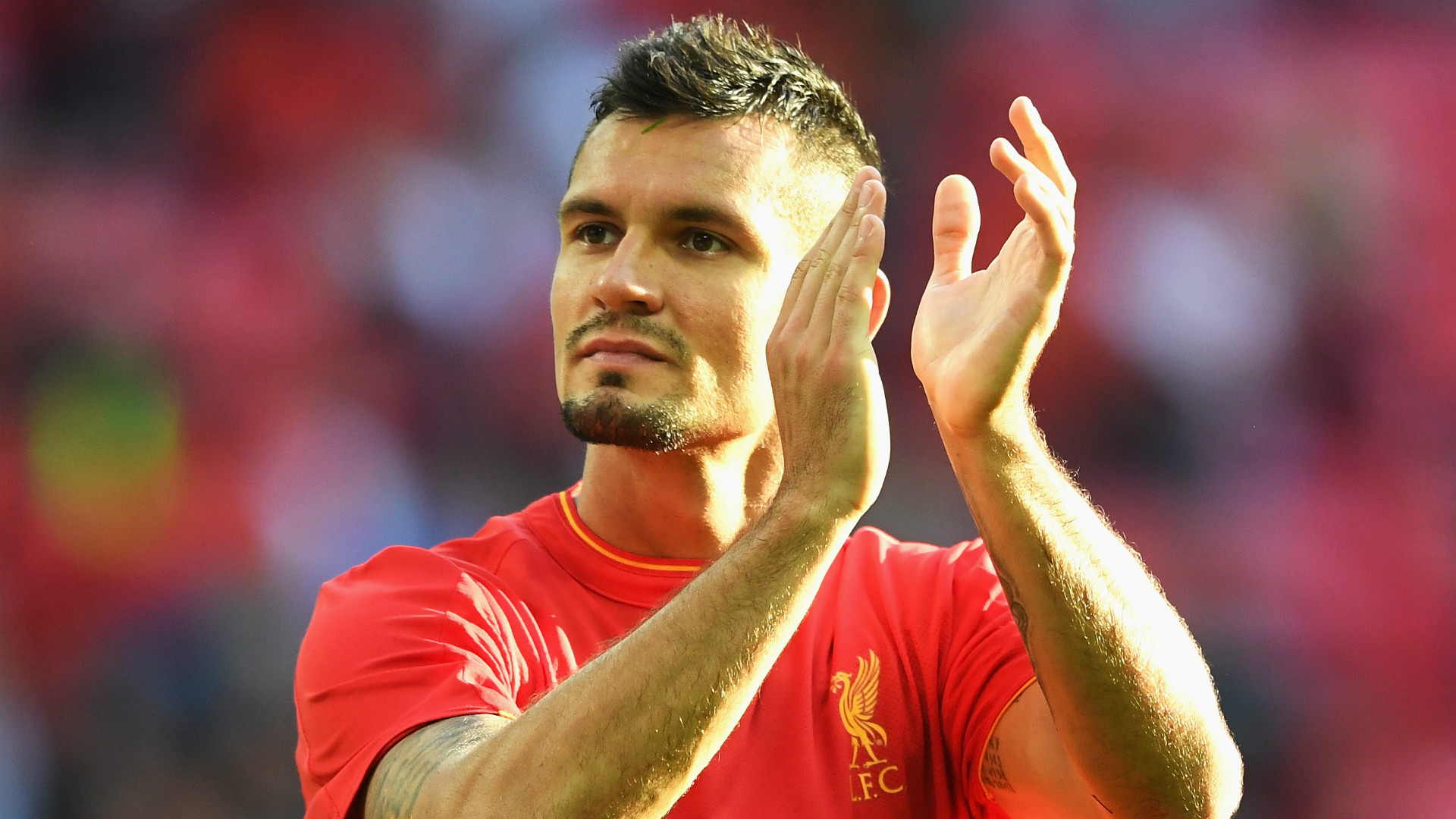 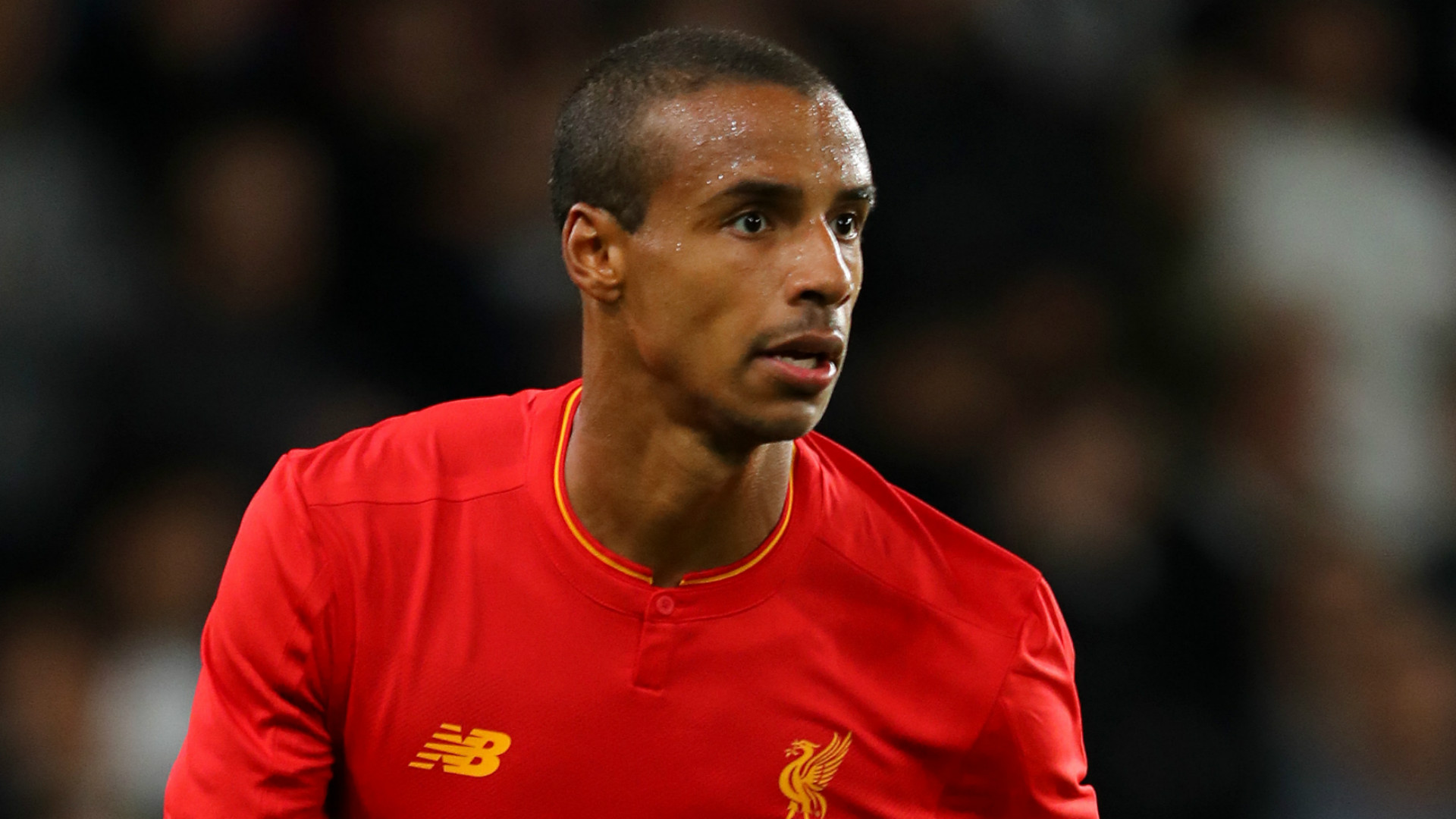 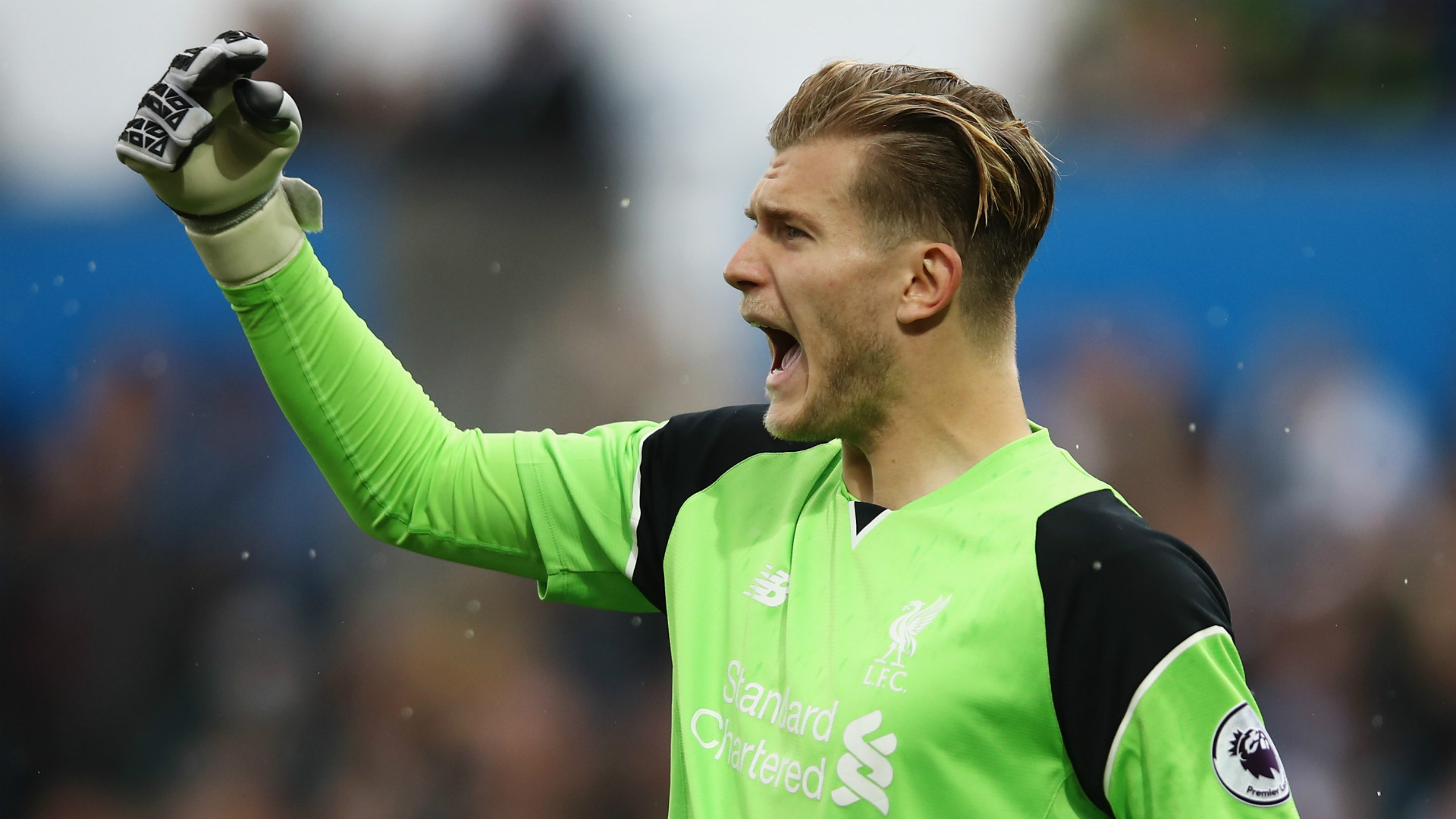 There are, however, some encouraging signs. Back in 2013-14, Martin Skrtel was the leader of the Liverpool defence, and though he rarely failed to put everything into his performances, the Slovakia international was often an accident waiting to happen. Without a regular partner he struggled to maintain any kind of stability in front of new signing Simon Mignolet, who himself seemed to lack authority.

Nowadays, Dejan Lovren leads the backline and has turned his form around from diabolical to divine since Klopp arrived. Lovren is partnered by summer signing Joel Matip. Behind them Loris Karius is still learning the ropes of being a goalkeeper in the Premier League, but the statistics from his recent seasons in the Bundesliga suggest he can become a long-term No.1 in front of the Kop.

Matip, in particular, has been impressive since being brought in as a free agent from Schalke. While Mamadou Sakho became a cult favourite last season with his no-nonsense style of defending, Matip has brought a touch of class to the heart of the club’s defence without losing any of the steel that the France international provided. 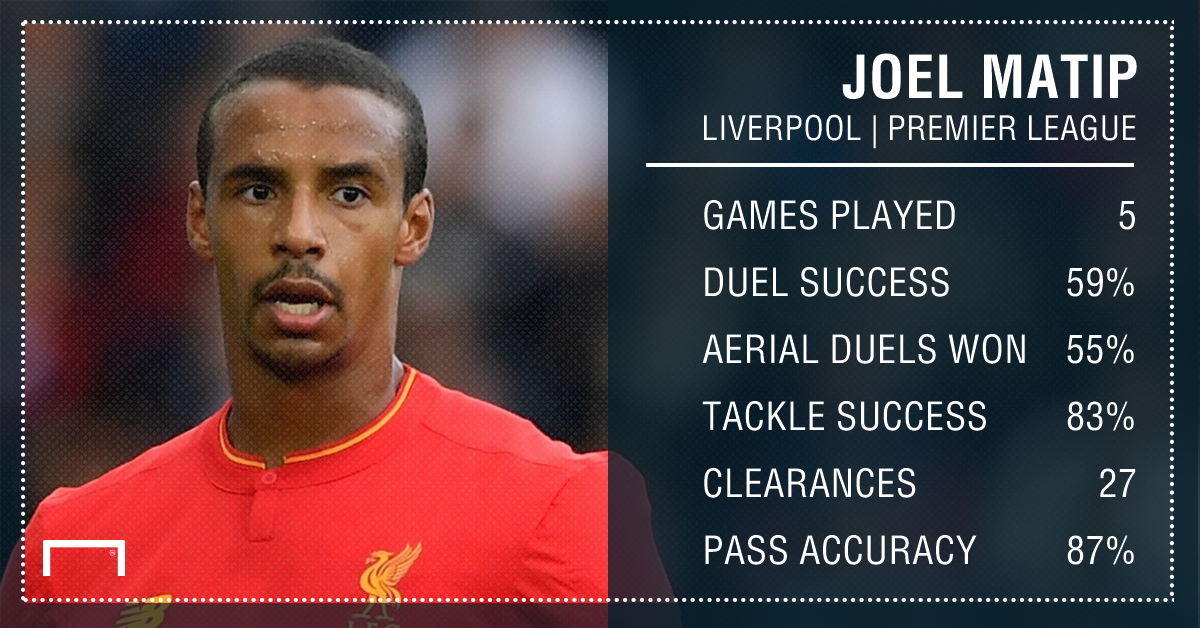 The Cameroon centre-back has won in excess of 80 per cent of the tackles he has attempted in his five league outings thus far, while his passing accuracy is close to 90%. He may not have been able to translate those impressive figures into a clean sheet as of yet, but it is becoming increasingly clear that Liverpool will be far tougher to beat this term than in previous seasons.

Klopp has installed a new-found belief in Liverpool this season, and that finally seems to having a meaningful effect in defence as well as attack. With Zlatan Ibrahimovic the latest to try his luck against the Reds' backline, a first shutout of the campaign would certainly send a further warning message to the rest of the Premier League. There is finally some resilience on show at Anfield.