Arsenal will be boosted by the news that Francis Coquelin and Lucas Perez have returned to full training following their respective injuries.

Coquelin, 25, sustained a knee injury in the 3-0 win over Chelsea last month and was originally expected to be out for much longer than first feared.

However, scan results showed that Coquelin would only be on the sidelines for a fortnight and it is expected that he will be in the squad for Saturday’s Premier League clash against Swansea.

The Frenchman could have a fight on his hands to get back into the starting line-up, though, with Granit Xhaka currently impressing alongside Santi Cazorla in the defensive midfield role. 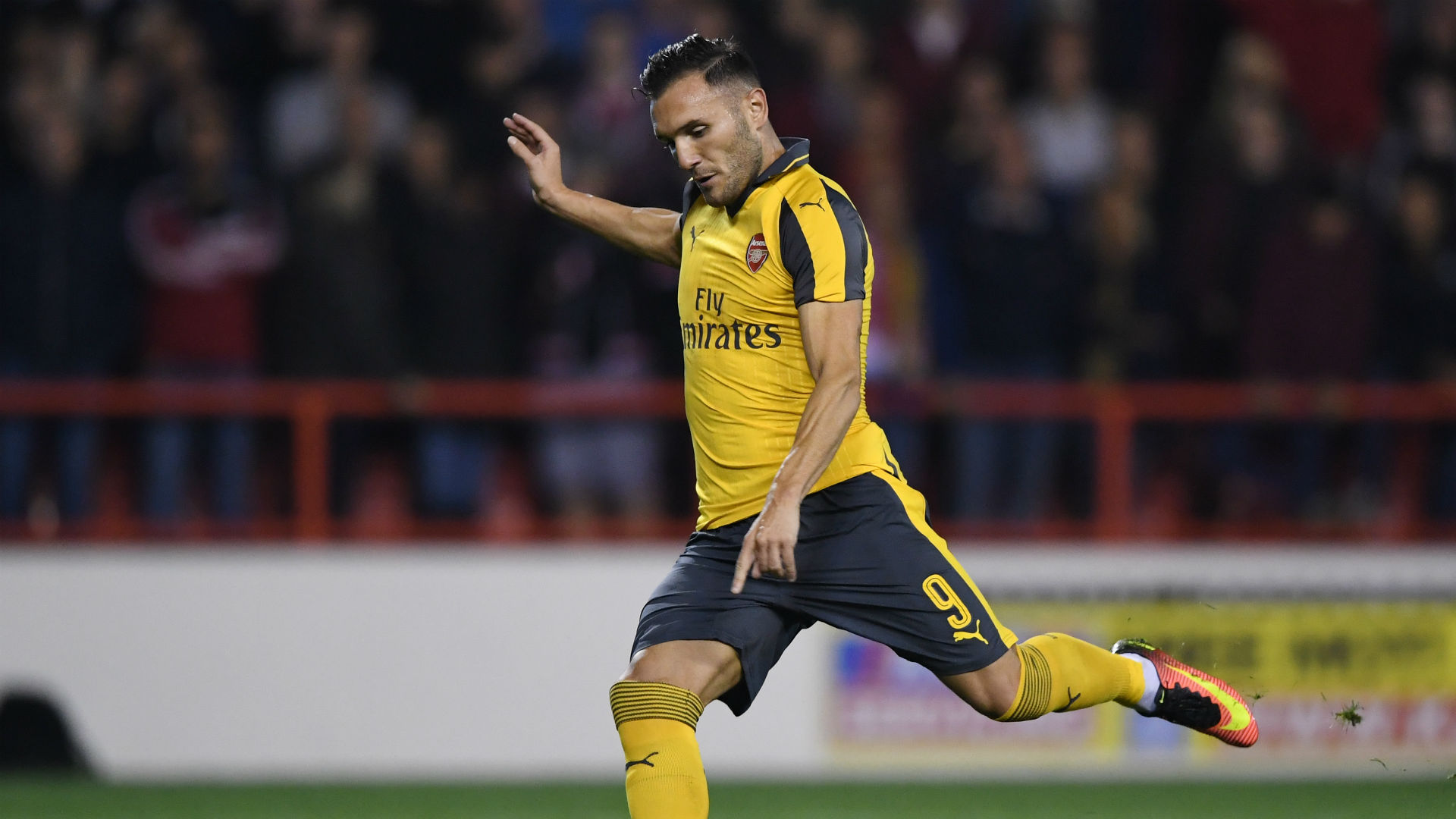 Summer signing Perez missed last week’s win over Burnley following a knee injury sustained in training and he has also stepped up his recovery in training this week.

Perez recently scored twice in an EFL Cup victory over Nottingham Forest and faces competition from in-form Alexis Sanchez, Theo Walcott and Alex Iwobi for a place in the starting XI.

Meanwhile, Hector Bellerin is expected to feature for Spain Under-21s against Estonia on Monday after being forced off with an ankle injury during the closing stages of the 3-0 win over San Marino on Wednesday.