Leroy Sane says the opportunity to work with Pep Guardiola was one of the main reasons he agreed to move to Manchester City.

The 20-year-old completed a £37 million transfer to the Premier League side from Schalke, with the fee potentially rising to £42m.

The move ends a long pursuit of the midfielder from City and the Germany international was relieved to be given the chance to team up with the former Barcelona and Bayern Munich boss as he feels the Catalan can help him fulfill his potential.

"I feel really good, I’m happy to be here and happy that it has all worked out. Now I can settle here in Manchester and play for City," he told the club's official website. 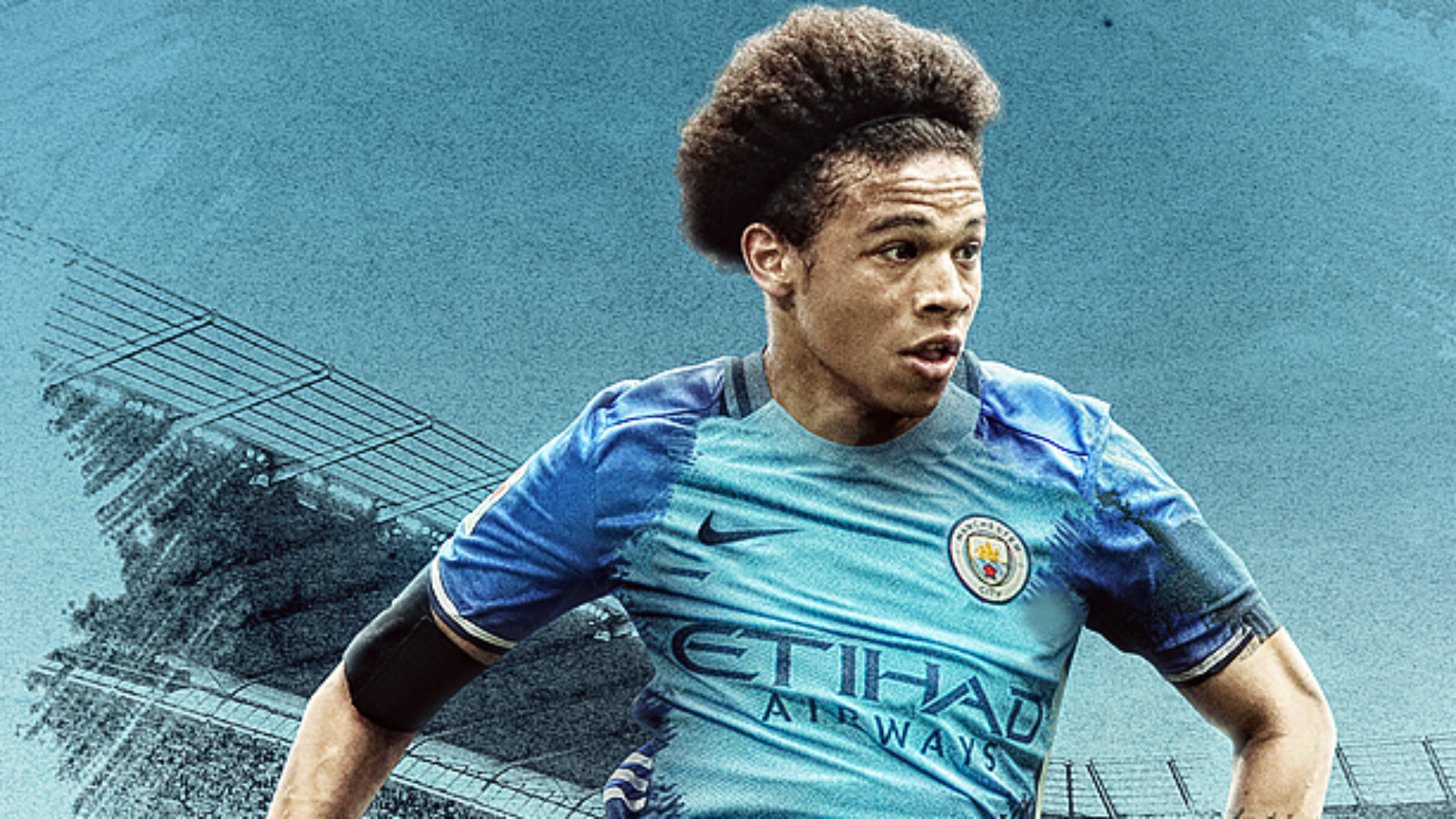 "One of the reasons I decided to join City was Pep Guardiola; he convinced me to come here and that I can continue to progress. I know I will learn a lot under him and now I can take the next step in my career.

"I followed Pep at Barcelona and at Bayern where he achieved a lot and worked really well with young players.

"I think he can make me a more complete player. I think I will need a bit of time to start with because it’s another league and there’s a different style of play but I think I can adapt very quickly."

Guardiola is just as excited to work with the rising star, lavishing praise on him and revealing his admiration.

"He is a special talent, and an exciting player that I think our supporters will enjoy watching," the coach said.

"He has great technical ability, is comfortable on the ball and there is much to admire about the way he plays football. He is fast, enjoys creating chances for others, works hard for the team and scores goals, too. He also has a very positive attitude and will fit in well with our squad.

"At 20, he is still developing as a player but he is already a member of the Germany national side and I think he will be a fantastic asset to our club. We are very happy he decided to join us."