Manchester United midfielder Morgan Schneiderlin has admitted that he has been amazed by the "aura" of Zlatan Ibrahimovic.

The Swedish striker opened his account for the club with a scissored volley in a 5-2 International Champions Cup win against Galatasaray on Saturday.

Schneiderlin has been particularly impressed with the impact of the 34-year-old, who joined United on a free transfer after leaving Paris Saint-Germain to reunite with his former Inter coach Jose Mourinho at Old Trafford.

"Zlatan came into the dressing room and he already had an aura," Schneiderlin said. 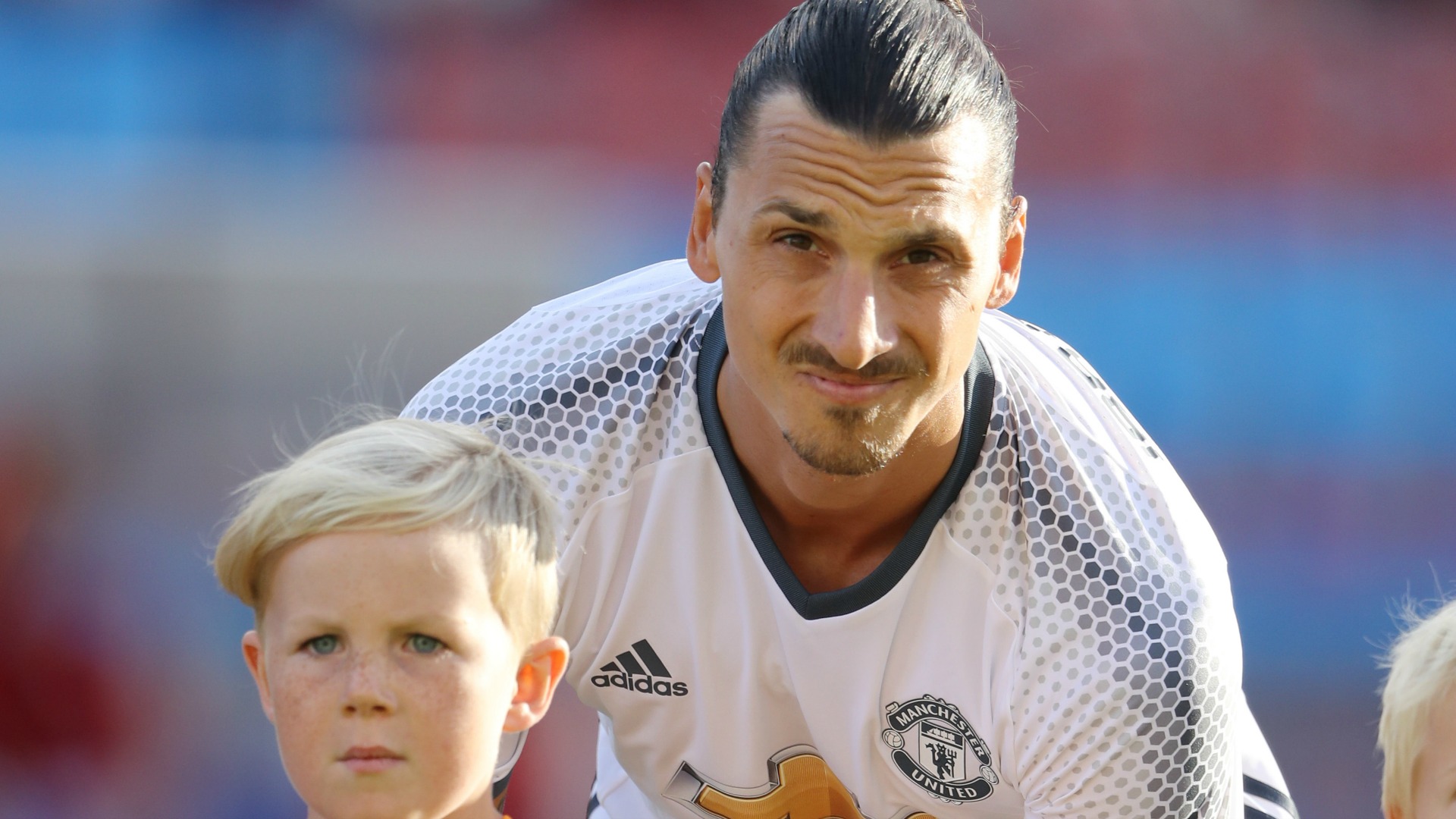 "He has this thing about him, it is a presence and a stature. He is tall, powerful and, on the training pitch, you can see he has a lot of quality.

"Of course, this is just his first week back as well so he will continue progressing physically.

"But you can see his touch, his movement and his way of seeing football is brilliant, so this season I think he will give us something great."

With Paul Pogba expected to complete his Old Trafford return in the next few days, Schneiderlin could be pushed down the pecking order and he accepted personal challenges lie ahead.

"It is a big season for me," said the Frenchman. "Of course there were a lot of things that happened last season, but I am looking forward and this season is going to be very important for me.

"I am really enjoying every training session, which is good. It is good to have this joy and I can't wait to start the season.