By Sam Lee
The Premier League club have joined Manchester United, Arsenal, Chelsea and Tottenham in turning down the opportunity to enter a youth team into the revamped competition

Manchester City have become the latest Premier League club to reject an invitation to take part in next season's Football League Trophy.

The English Football League - formerly the Football League - have invited every top-flight side with a category one academy to participate in the 2016-17 edition of the revamped competition, which was known as the Johnstone's Paint Trophy until this summer.

But City have joined Manchester United, Arsenal, Chelsea and Tottenham in rejecting the approach, because the competition's initial group stage clashes with international fixtures.

The club are concerned that their most promising players will be with the national sides and that, therefore, they would be unable to commit a full strength team.

The news will come as a blow to the organisers, who pushed through controversial plans to invite Premier League academies to take part in the competition, which previously consisted of clubs in Leagues One and Two.

It is understood, however, that Everton, Stoke City and West Brom will all take part.

"In any instances where clubs decline, we will issue invitations to other clubs with Category One Academies in the order in which they finished in the 2015-16 domestic league tables. We will then confirm the final line-up of competing clubs once we have received a full set of responses," an EFL spokesman said.

That means their academy hopefuls over the age of 19 will either be included in Pep Guardiola's first team or loaned out to gain first-team experience.

And on Sunday, NAC Breda confirmed that City youngsters Thomas Agyepong, 19, and Ashley Smith-Brown, 20, have completed year-long loan moves to the Dutch Eerste Divisie side. 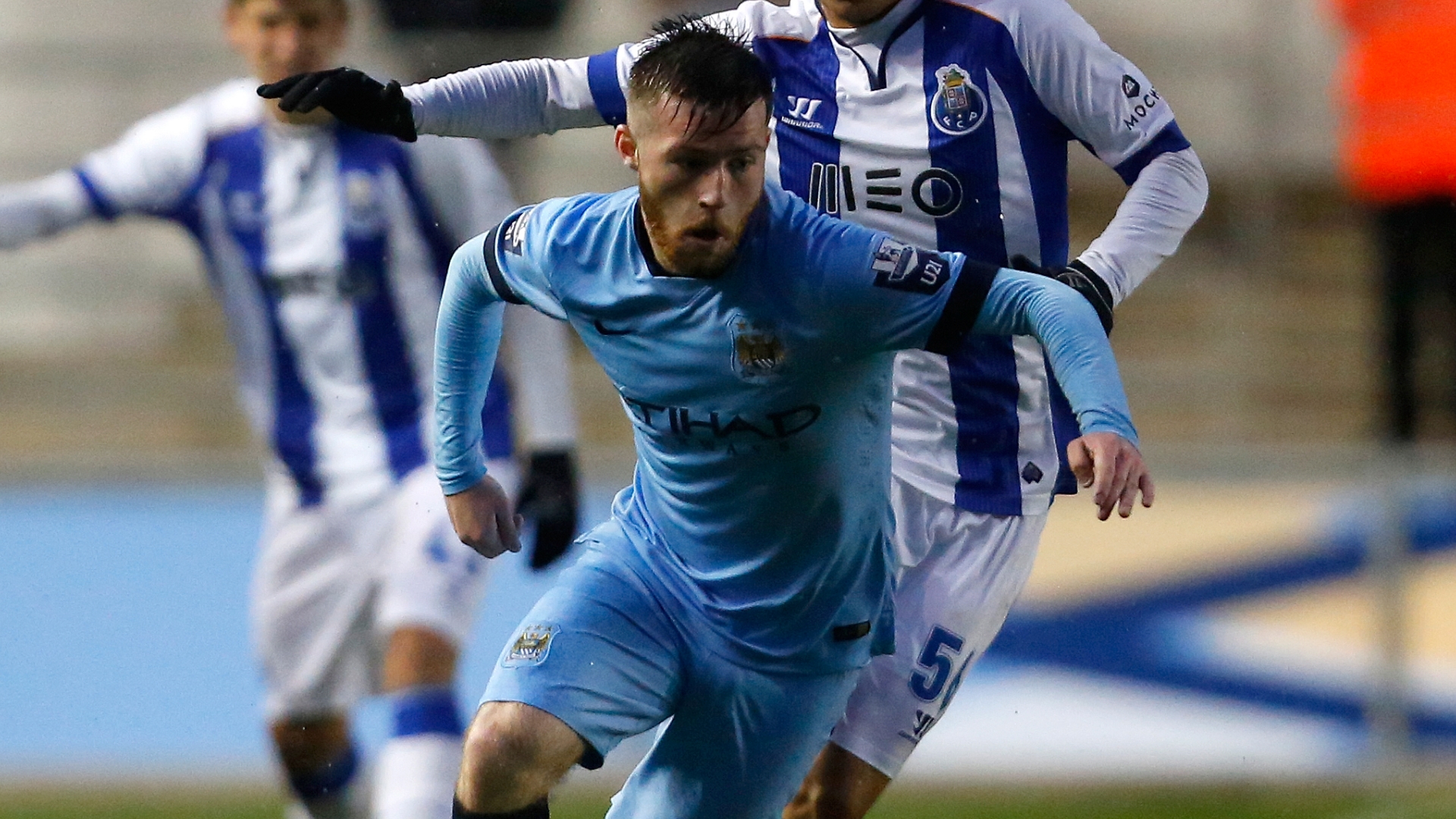 "Both players have the qualities to make NAC better immediately," Breda technical director Hans Smulders said. "Thomas has already shown at FC Twente what he is capable of and Ashley has made a storming development at Manchester City.

"The calibre of player coming to Breda says something about the co-operation with NAC and what we have to offer.

"These guys were instantly excited and can not wait to get started."

Goal have previously reported that NAC, who entered into a formal partnership with City in April, are hopeful of taking around five players on loan this summer.

Having initially been rebuffed in their attempts to loan Manu Garcia, Aleix Garcia, Tosin Adarabioyo and Bersant Celina - some of City's most promising youngsters who are on the verge of the first team - NAC are now hopeful that George Glendon will join Agyepong and Smith-Brown.

All three, as well as Fisayo Adarabioyo, brother of Tosin, were with the Dutch club on Sunday. Enes Unal, who was on loan at NAC last season along with Divine Naah, may yet return to the club but is currently training with City's first team under Guardiola.