By Melissa Reddy
The Senegal international can operate on either flank or through the middle, offering Jurgen Klopp plenty of flexibility while adding fresh dynamism and drive to the squad

Jurgen Klopp has made his first marquee signing as Liverpool manager with the capture of Sadio Mane from Southampton for £30 million on a five-year deal.

Klopp made an instant impact at the Anfield helm by leading the Reds to both the Capital One Cup and Europa League finals last season, and the German is now looking to build on those fine efforts in his first full season in charge.

Mane, 24, joins Joel Matip and Loris Karius in signing for Liverpool this summer, while he is also following in the footsteps of the likes of Adam Lallana, Rickie Lambert, Dejan Lovren and Nathaniel Clyne in swapping Southampton for Merseyside.

The Senegal international’s pace, pressing, versatility, propensity for shots inside the box, dribbling strength and combined 21-goal tally over the past two Premier League seasons distinguished him as one of Liverpool’s priorities in the market. 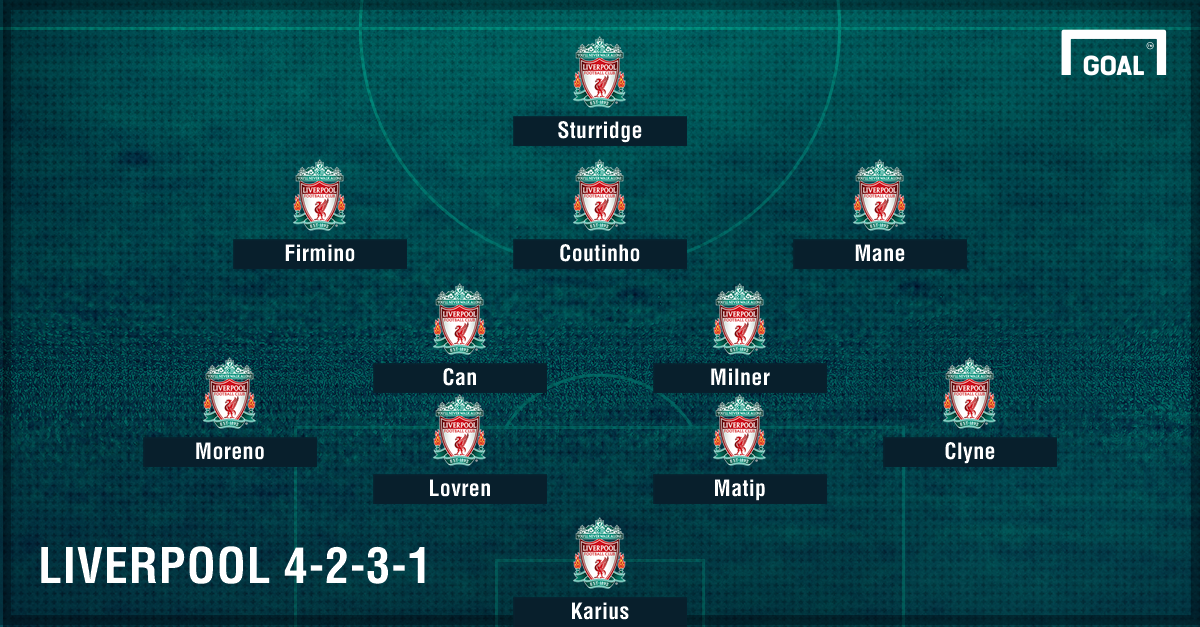 Mane has spent the majority of his career operating down the left-hand side for the likes of Red Bull Salzburg and Southampton, but the forward can also play on the right flank and through the middle.

The thought of Mane rotating with the likes of Philippe Coutinho and Roberto Firmino behind Daniel Sturridge is a mouth-watering one for supporters, with the new man’s lightning-quick acceleration set to add a fresh dimension to Liverpool’s attack. 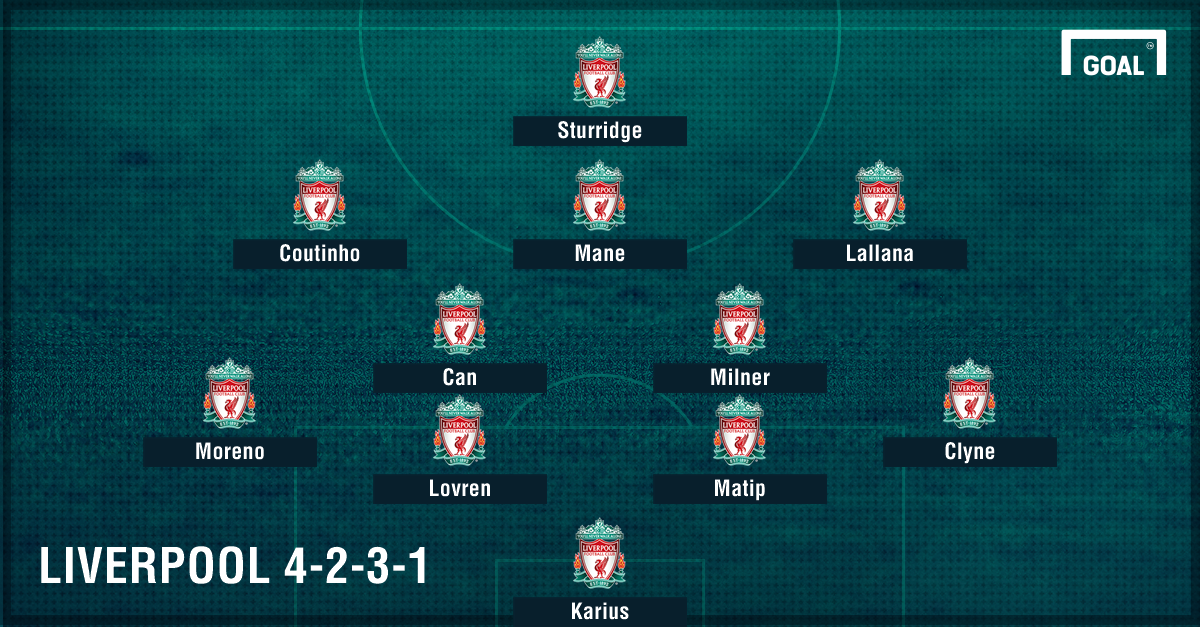 Klopp has long admired Mane’s attributes, paying close attention to his progress at Red Bull Salzburg, who snapped him up from French outfit Metz after he dazzled at the 2012 Olympics.

The 49-year-old drove the deal for the speedster, who aligns with the manager’s full-throttle approach and crucially has Premier League experience under his belt.