By Chris Wheatley
The 38-year-old, who completed his Uefa A coaching licence in March, has been working with the Gunners' youth sides but will now be given an official role
Thierry Henry will become assistant manager of Arsenal under-18s next season, Goal understands.

The Gunners’ all-time record goalscorer completed his Uefa A coaching licence under the guidance of the Welsh FA in March, while also working alongside the Arsenal youth teams.

Henry is now able to manage at a team below Premier League level or youth academy and is expected to become Kwame Ampadu’s No.2 from next season. 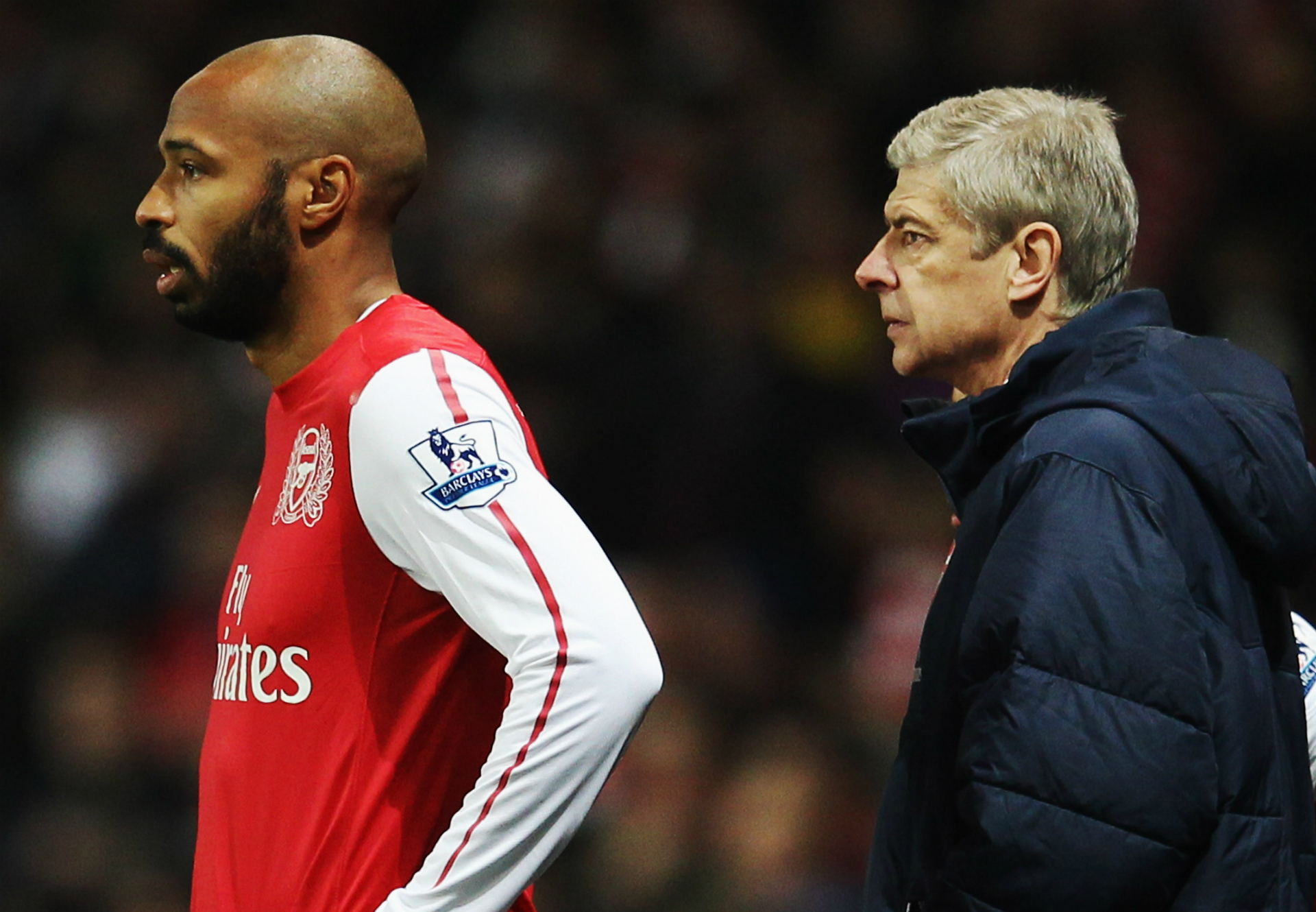 Ampadu, who spent three years as player with Arsenal between 1988 and 1991, played twice for the first team and has impressed with his work for the under-16s this campaign.

Henry was at the centre of controversy over alleged favouritism after reportedly being 'fast-tracked' by the Welsh FA to secure his qualification.

The Uefa A licence should take 180 hours of study over the course of a year to complete and former Swansea City player Will Foley, who now works as coach, criticised the FAW for the short period of time it took Henry to complete his badges.

“There was no way humanly possible Thierry had even completed his UEFA B licence and could have finished all his assessments and tasks on the A licence when everyone else participating on the course has not even had the chance,” he said in March.

Henry, who was capped 123 times by France, will combine the coaching role with his punditry work at Sky Sports.
Close