Jurgen Klopp has encouraged Liverpool supporters to give Rafael Benitez a warm welcome upon his return to Anfield when the Reds host Newcastle on Saturday.

The Spaniard, who spent six years at the helm of the club from 2004 and won the Champions League during his debut season in charge in unforgettable circumstances, is still hugely popular among the fanbase.

He also guided Liverpool to FA Cup and Community Shield victory in 2006, lifting the Uefa Super Cup a year earlier. Under his tutelage, they finished runners-up in the Premier League behind Manchester United in 2008-2009.

And Klopp wants the 56-year-old to get the reception he deserves on L4, with the encounter being the second time Benitez has occupied the opposition dugout at Anfield since his departure. 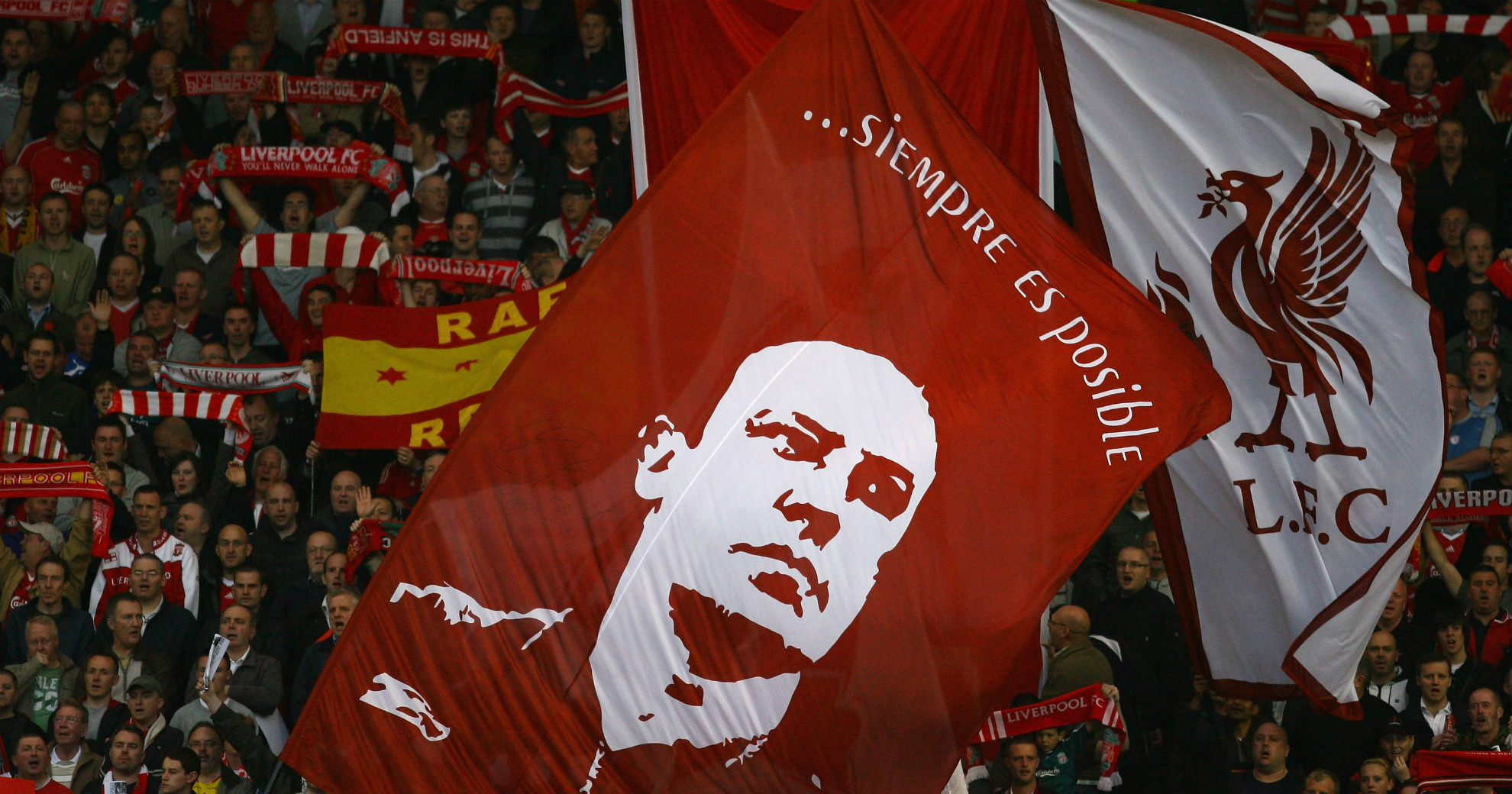 His name was chanted on the terraces when he oversaw a 2-2 draw as Chelsea manager in April 2013, and Saturday is expected to produce the same ovation for the former Reds boss.

"I know him, I like Rafa. We met each other a few times at UEFA meetings, he is a very successful manager, nice person, and I really like him,” the German said.

"From my point of view, if somebody wants to celebrate Rafa Benitez and memories of the Istanbul game or whatever - [he's] one of the most successful managers at Liverpool - they're very welcome. 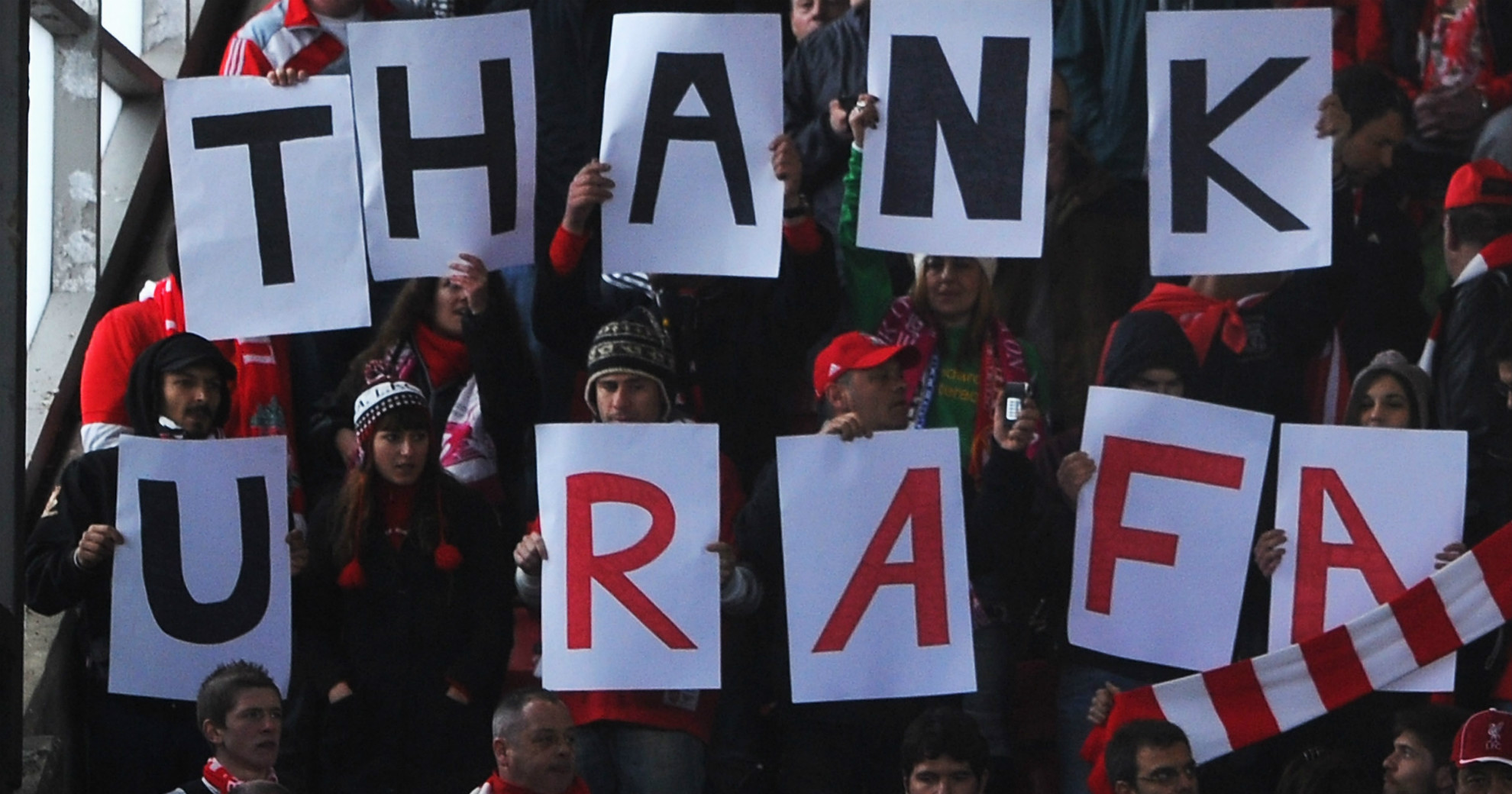 "If they want [to], do it. Be louder than you have ever been, that's absolutely okay. That's how I would say hello to a good old friend, so if you want to do this nobody has to ignore this wonderful moment only because I'm here now.

"Everything is okay from my side so do how you feel, and if it's very good, show it."