By Stephen Darwin
Anthony Martial's goal against Everton on Sunday brought up the landmark, with captain Wayne Rooney having scored 99 of his side's 1000 at Old Trafford
Manchester United reached a goalscoring landmark on Sunday as they became the first club to score 1000 goals at home in the Premier League.

Anthony Martial scored past Joel Robles shortly after half-time to bring up a total of 1000 goals at Old Trafford since the Premier League's inception in 1992.

United's first goal of the Premier League era came over 23 years ago on August 15, 1992 as Mark Hughes scored in a 2-1 defeat to Sheffield United during a season in which the Red Devils would recover to win their first title in 26 years.
Compared with other clubs in England's top flight, Arsneal are trailing behind in second with 916 goals scored at home while Chelsea are third with 896.

Wayne Rooney is United's highest Old Trafford goalscorer in the Premier League era, with the currently-injured England captain having netted 99 at home, with Paul Scholes in second with a total of 59. 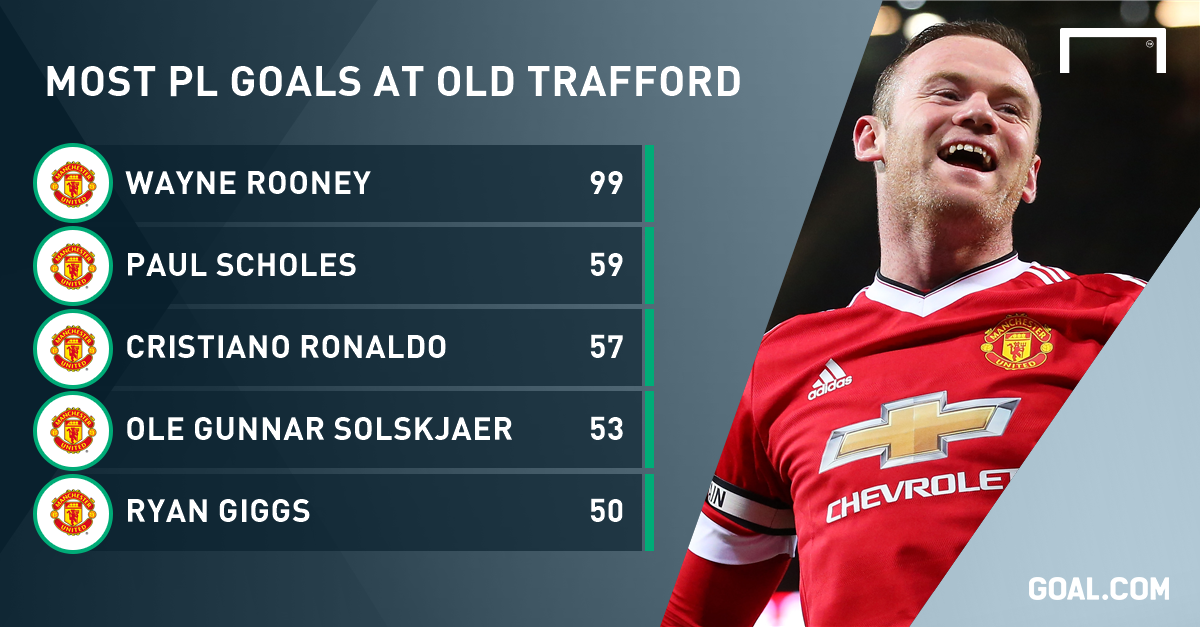 Ironically, United had been criticised for their lack of potency at Old Trafford in the 2015-16 campaign, with Van Gaal's men having only scored 18 at home in the league before Wednesday evening's matches, the joint-worst of the current top eight.

And the Red Devils had gone on a run of 11 matches without a first-half goal at home earlier in the season, a drought they ended during a 3-0 win over Stoke City back in February courtesy of a 14th-minute Jesse Lingard header.
Close