The Argentine, who is out of contract at Manchester City this summer, has until April 5 to respond to the charge, with previous cases resulting in fines from £700 to £18,000
Manchester City defender Martin Demichelis has been charged "for misconduct in relation to betting", the Football Association (FA) have confirmed.

The Argentine defender, who has been heavily criticised for his performances this season, has until 5pm on April 5 2016 to respond after a statement on the FA's website confirmed the news.

"It is alleged the player committed 12 breaches of FA Rule E8 concerning football matches between January 22 2016 and January 28 2016," the statement read. 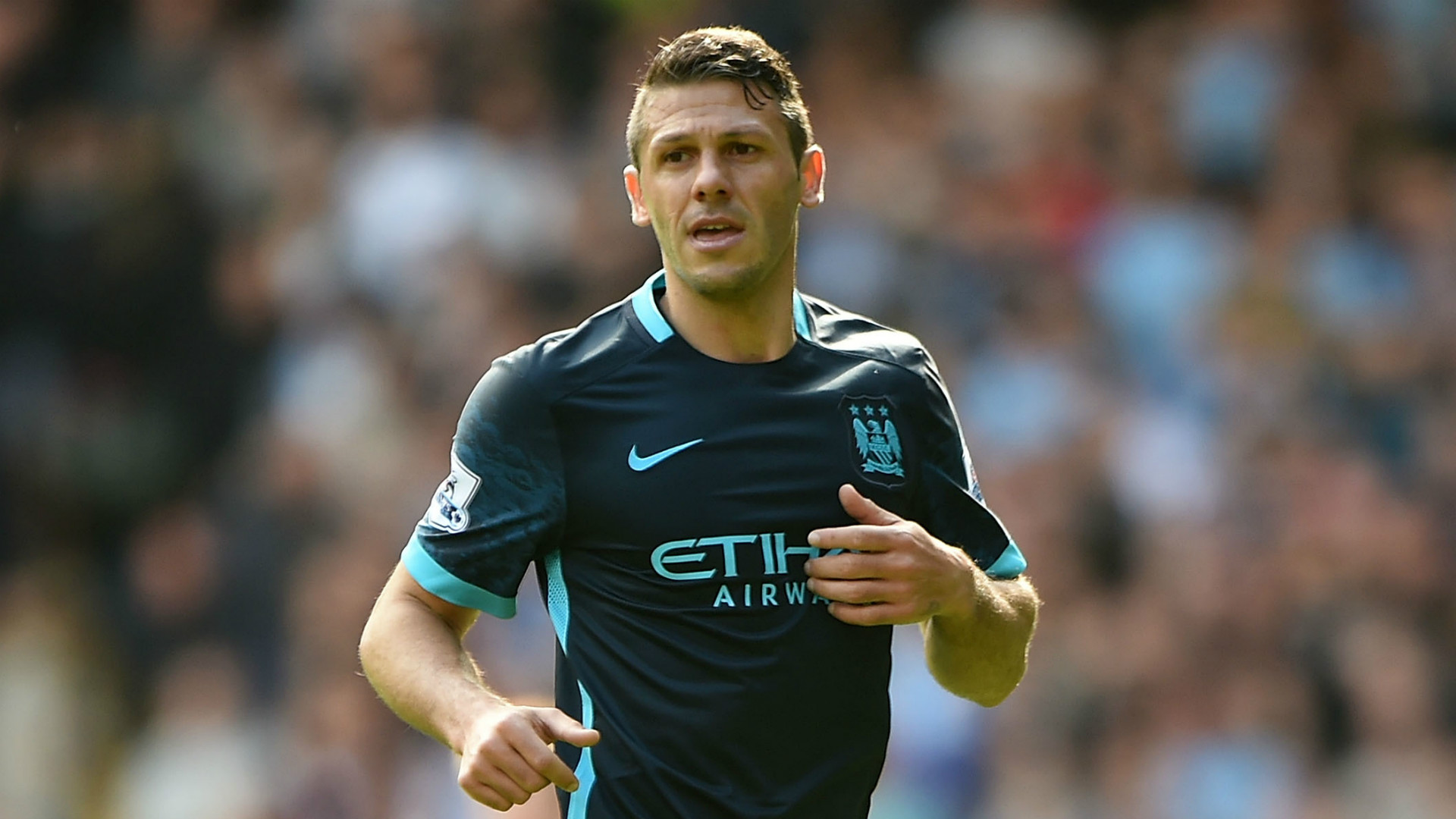 Demichelis turned out for City in matches against West Ham, a 2-2 draw, and Everton, a 3-1 win in the second leg of the League Cup semi-final, over that period.

Though little is known about Demichelis' breach of the rules, previous cases of this nature have generally resulted in a fine.


Swansea City's James Demetriou was warned and handed a £700 fine after placing 13 bets between December 2013 and January 2015, while Tottenham's Andros Townsend was fined £18,000 and given a backdated four-month suspension.

The news is yet another embarrassing episode for Demichelis, who has struggled for form this term, and he is unlikely to remain at the Etihad Stadium for much longer, with his contract expiring this summer.

Premier League players used to be allowed to bet on competitions they did not take part in, but the rules were recently tweaked to ban players from betting on any game in any competition across the world.
Close