The Gunners defender has emerged as one of Arsene Wenger's key first-team players, featuring in 36 games in all competitions in 2015-16, including the Champions League fixtures against former club Barcelona.

Reports in recent times have suggested that the Catalans are keen on buying back the 21-year-old, but Bellerin is adamant that he is happy at the Emirates Stadium.

He told Goal: "I left Barca without looking back. I left focused on London and Arsenal and I am really happy there. I signed a new deal last year and there's still a lot in front of me. It's a club that's forming a great team, with players like Alexis Sanchez and Mesut Ozil. 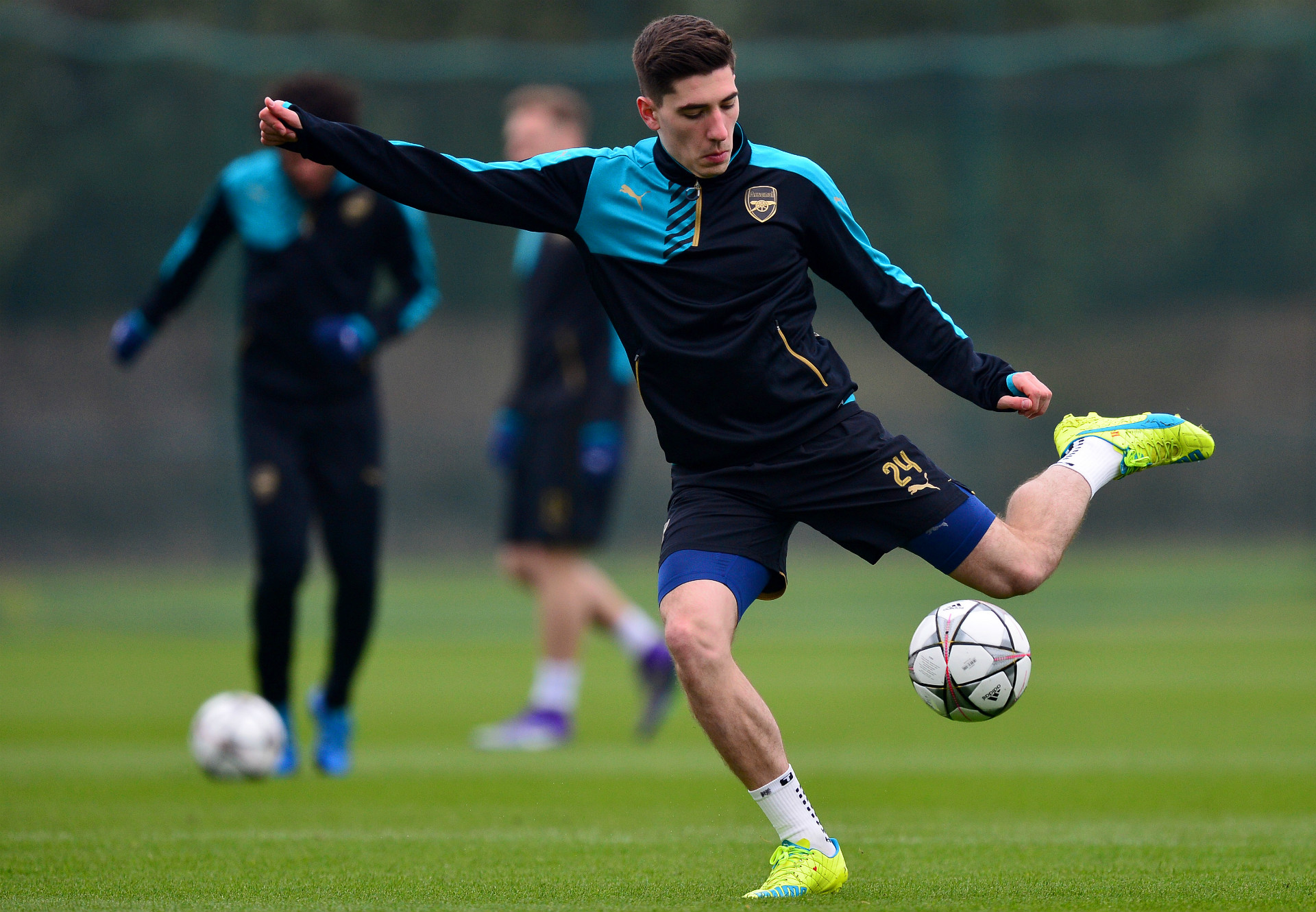 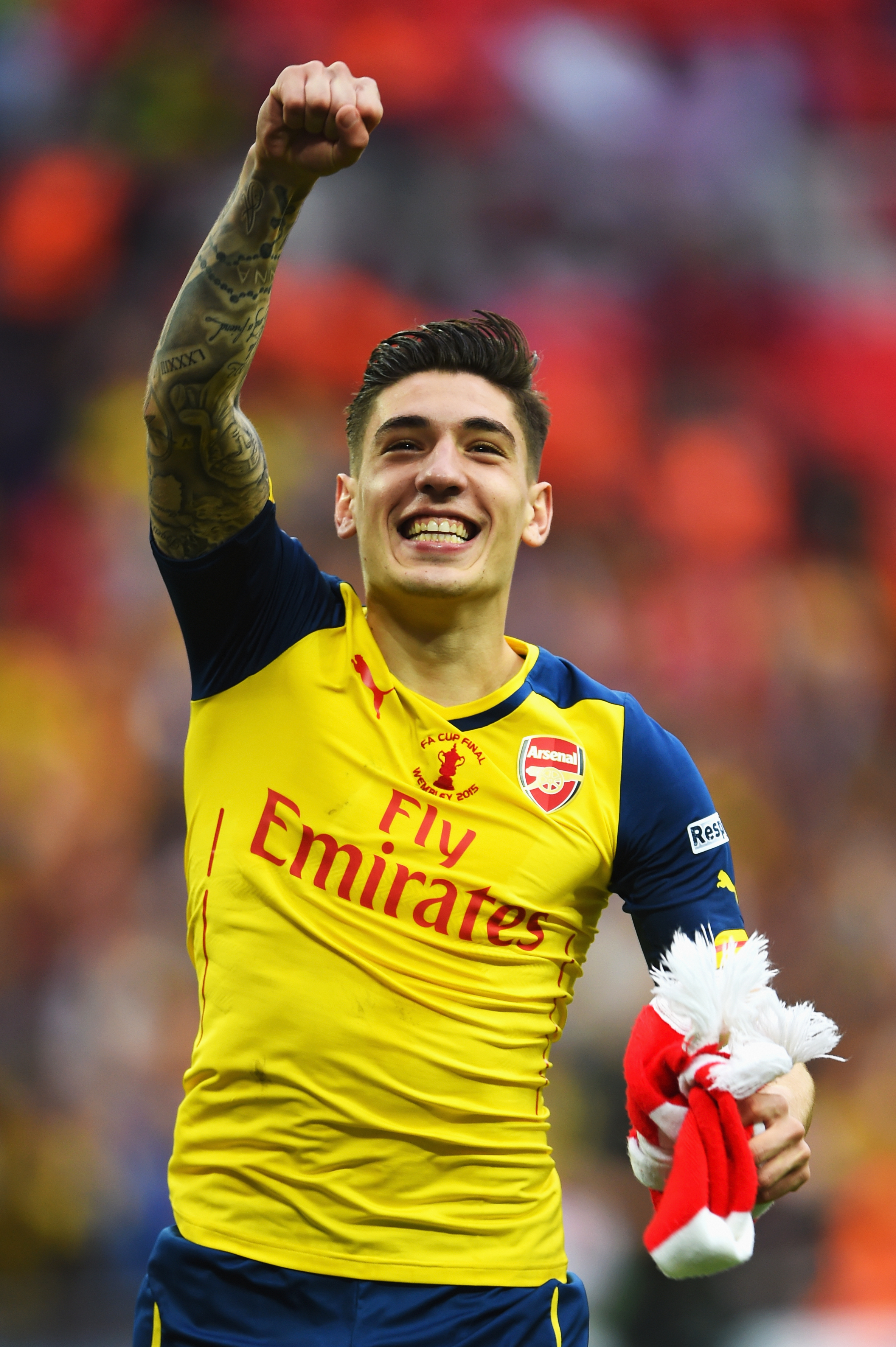 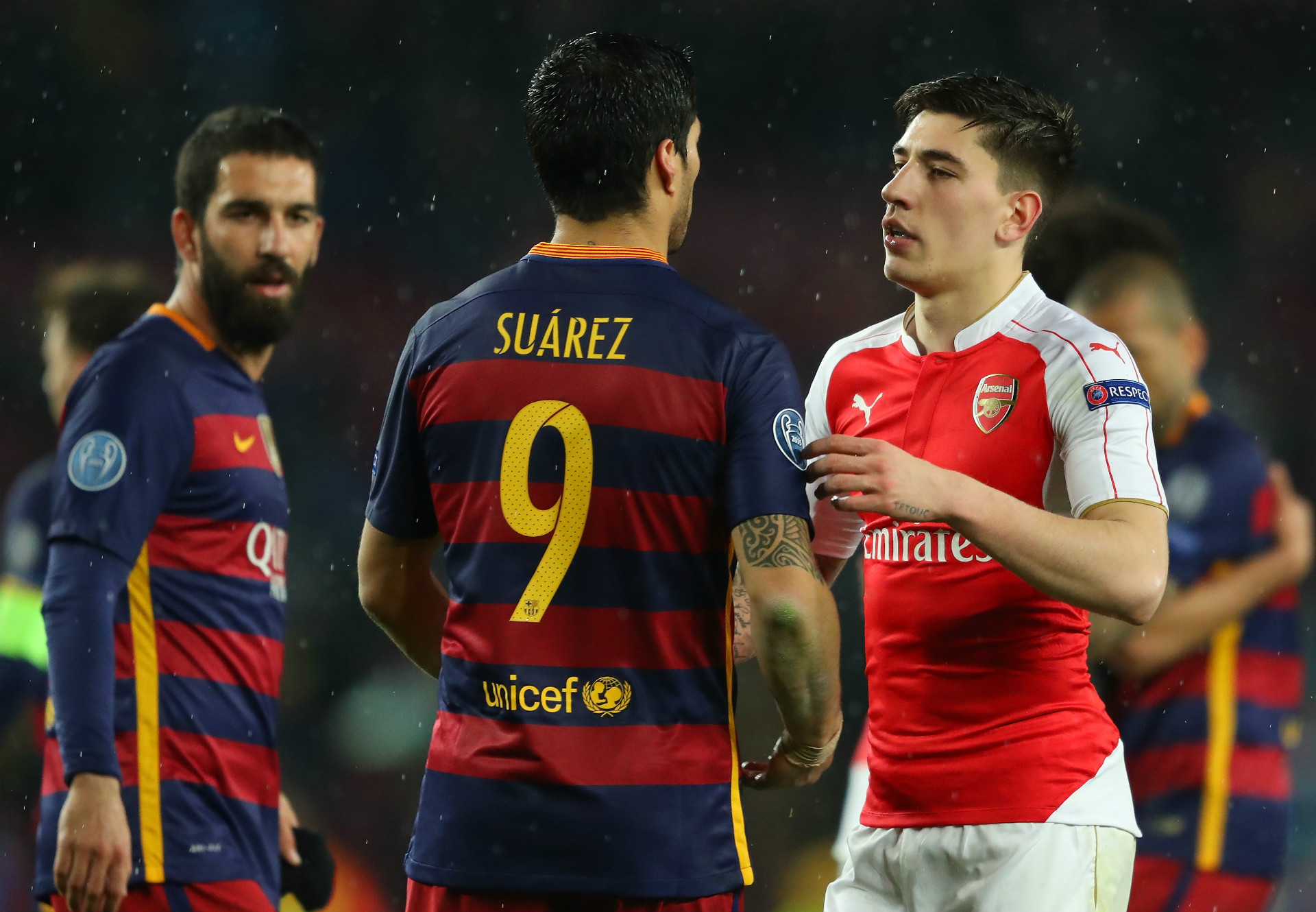 "My future is there and I am happy where I am. A lot of things can happen in football, but I am at Arsenal, giving my all for the club. I am not thinking of going anywhere else."

Bellerin featured in both legs as Arsenal were knocked out of the Champions League at the last 16 stage by Luis Enrique's Barca, and the right-back, who left the Spanish club in 2011, was pleased to finally make an appearance at Camp Nou.

He said: "It was really special to return to Camp Nou. I grew there, it was my home from a young age. To return to Camp Nou is a dream for any player who developed at Barcelona. For me, it happened wearing another shirt, but it was a huge honour. I'm really happy to be able to represent such a big club and to be experiencing everything that I am."

Bellerin also discussed his desire to feature for the Spain national team, with the Gunners star currently involved with the under-21 squad ahead of their U-21 European Championship clash with Croatia on Thursday.
"Who doesn't [aspire to be part of the full Spain national team]? It’s a dream for everyone," he added. "I have just turned 21 and I am with the under-21s and we have a difficult game. When you work hard, in the end, with a bit of luck, everything comes. Like all Spanish players, my aim and dream is to play for the full team. But you have to take things step by step and take on the challenges as they come.

"After last season and having started to play with the first team at Arsenal, my objective this year was to play as much as possible. And I have to give my thanks to the manager because he's given me a lot of minutes, allowing me to complete my objective.

"It's true that on a club level things aren’t going as we wanted and that’s complicated things, but personally I am really happy with how things are going. I’m completing my objectives and now I have to aspire to more and want more - that’s how things progress."