By Sam Lee
The playmaker has been struggling with a long-standing ankle injury more than ever in recent weeks, but with a number of team-mates ruled out themselves he has had to battle on
David Silva has been receiving pain-killing injections as he bids to help Manchester City claw their way back into the Premier League title race.

The Spain playmaker has played on despite persistent ankle trouble for a couple of years, but the issue has been more acute this season and particularly in recent weeks.

It is understood the 29-year-old needs a spell on the sidelines to help ease the problem, but he has had to play through the pain barrier thanks to injuries elsewhere in the City midfield, with Kevin De Bruyne, Jesus Navas, Fabian Delph and Samir Nasri all out of action at one time or another.

The Blues have fallen 10 points adrift of league leaders Leicester City and manager Manuel Pellegrini had just five midfielders to call upon - for five midfield positions - for much of a busy February. 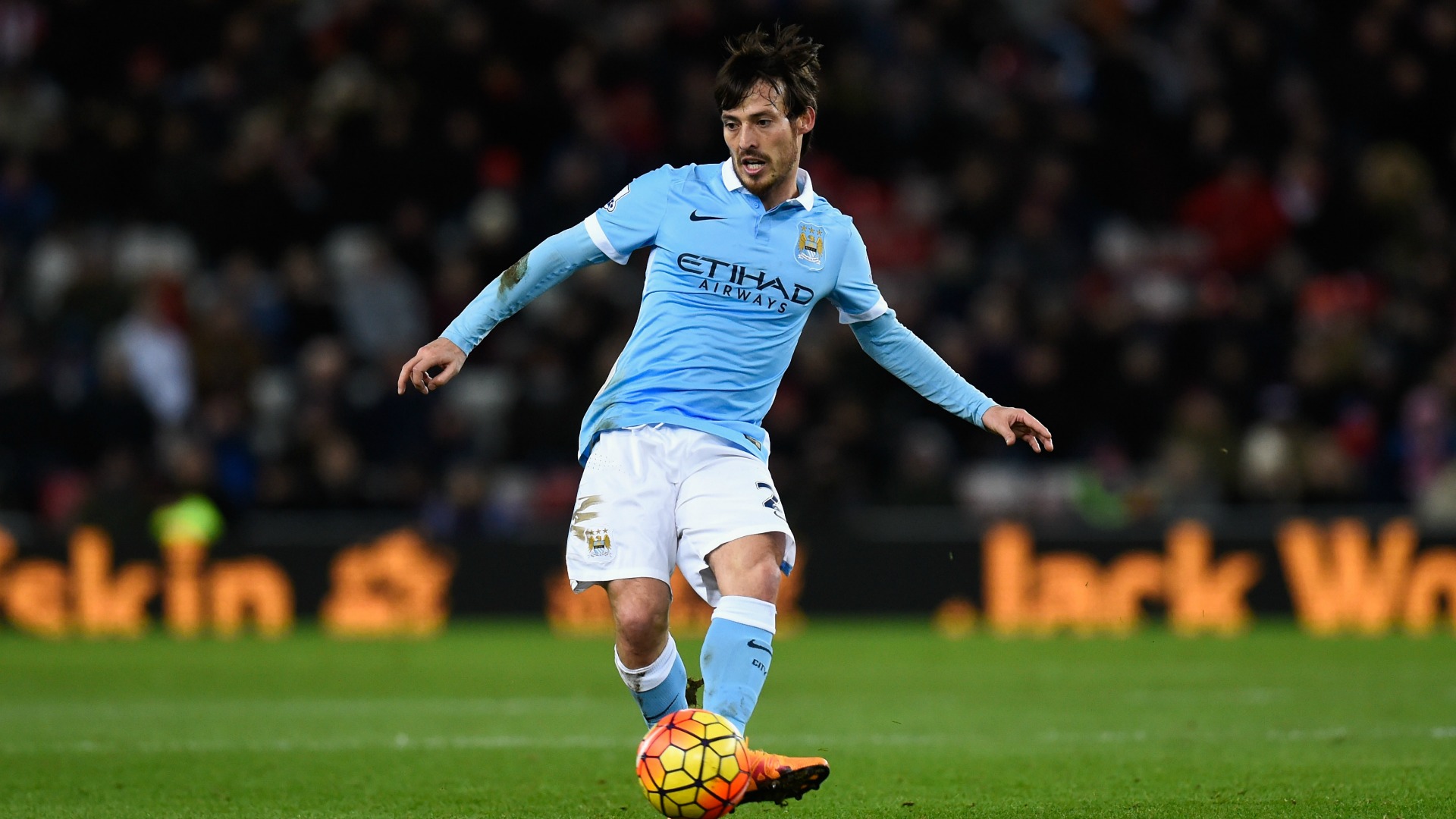 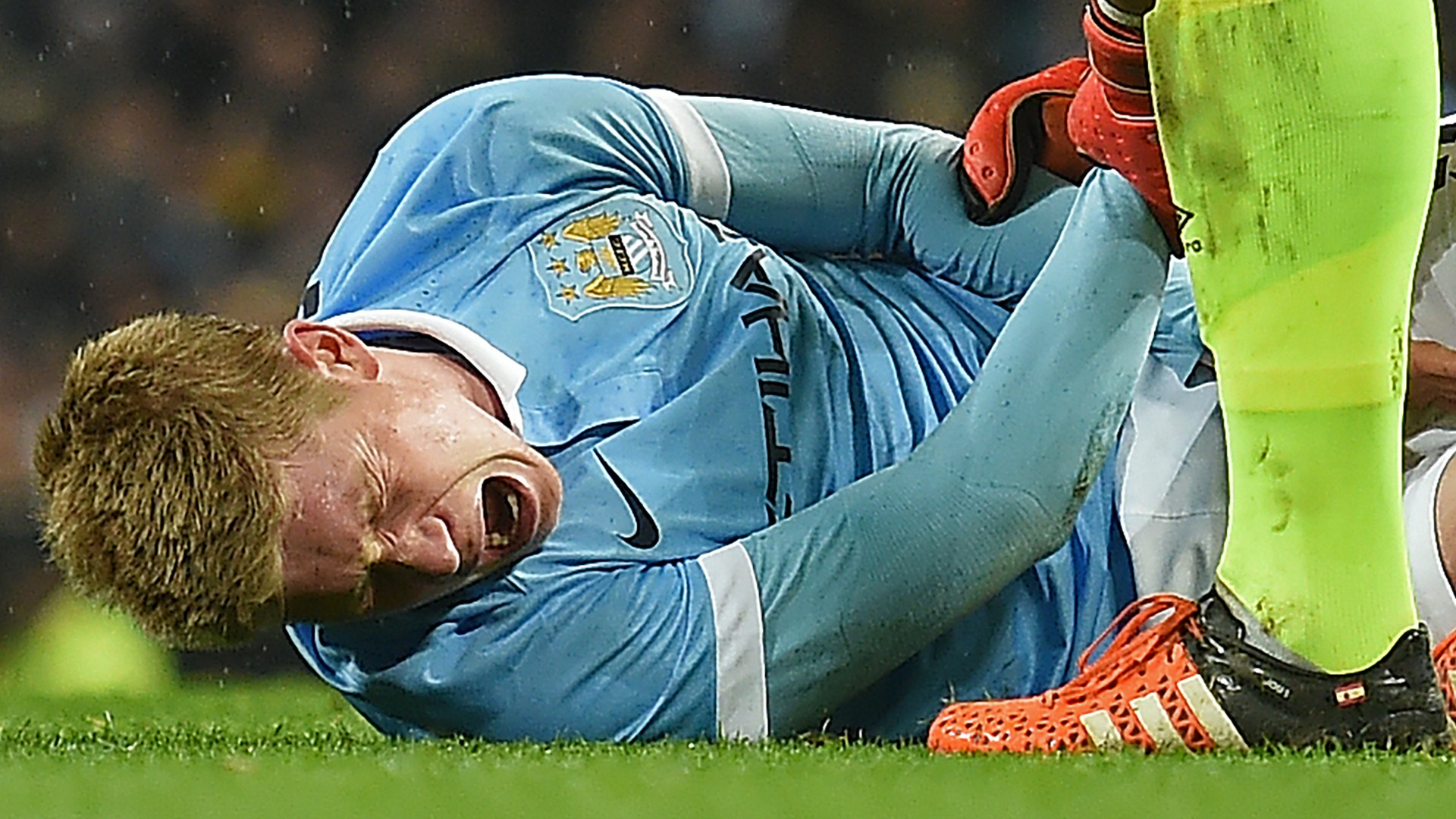 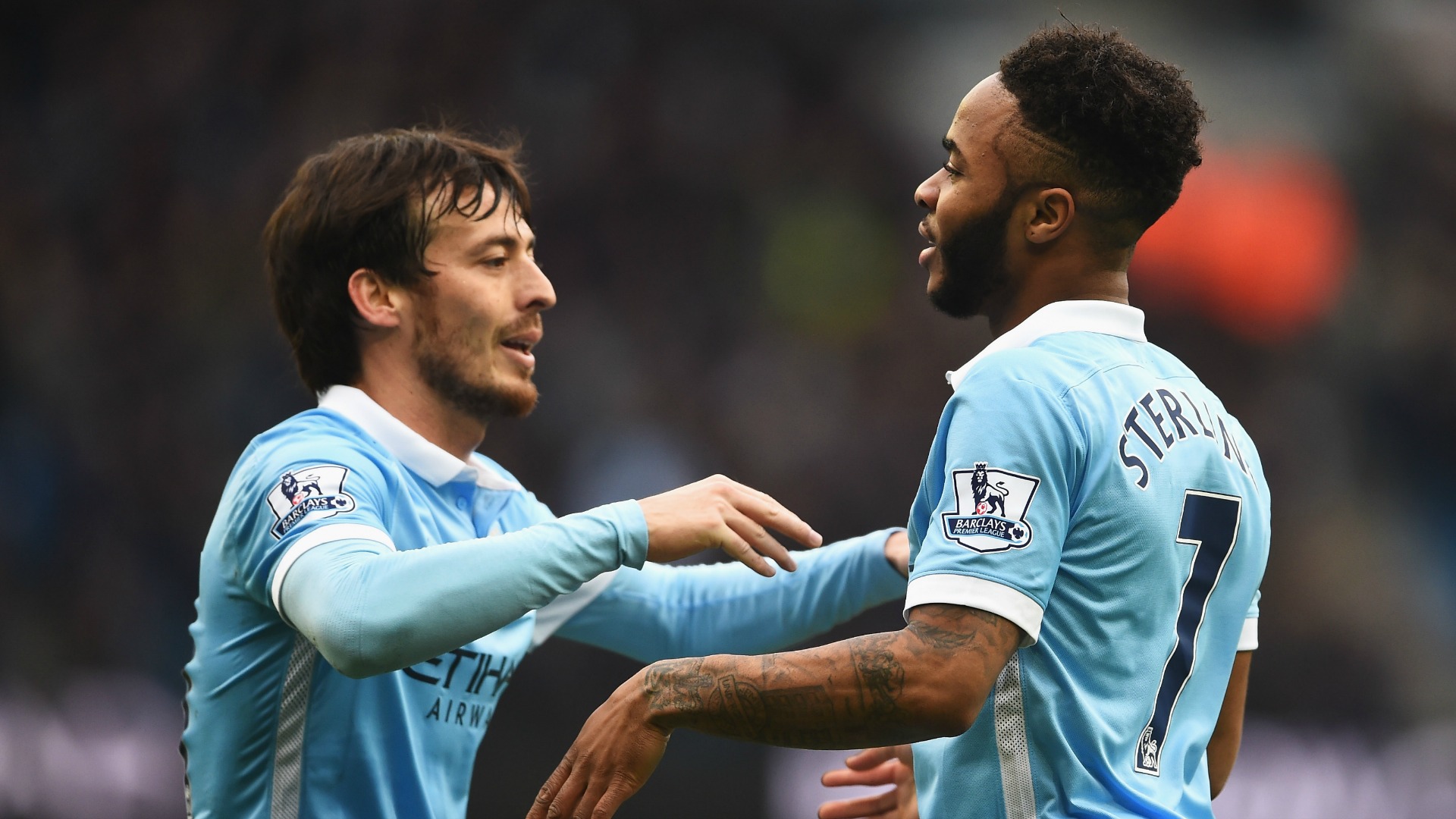 The City medical staff have worked hard to ensure Silva can contribute as much as possible on the pitch without putting his long-term fitness at risk, but the man dubbed ‘Merlin’ has lost a little of his magic in recent weeks as the amount of games have taken their toll.

Silva missed seven weeks of the season after suffering a heavy blow to the ankle while on international duty with Spain in October, and has only performed at a level approaching his best in patches in the intervening months.

Pellegrini admitted in February that Silva was yet to fully recover from that initial lay-off, having suffered a slight recurrence which ruled him out of the FA Cup third round clash at Norwich City at the start of January.

Silva flew to Spain after suffering more trouble during the 3-1 home defeat to Leicester in February, and was cleared to face Tottenham the following weekend thanks to the combined efforts of the Spain and City medical teams.

Pellegrini had revealed Silva’s injury to the press following that home loss to the Foxes, but the midfielder left the Etihad Stadium with no limp or any other outward signs of discomfort.

But the extent of the ongoing issue was apparent in photographs taken in the Wembley changing room after City beat Liverpool on penalties to win the League Cup.
Silva, who was withdrawn 20 minutes into extra-time against the Reds, can be seen with heavy strapping on his right ankle as he joined in the post-match celebrations.

Some respite may be on the horizon, however, with De Bruyne returning to light training on Tuesday as he works towards a return to first-team action in April.

Nasri, who underwent surgery in November after suffering a nasty tendon injury, is also nearing a return having not played a minute of competitive football since October 17.
Close