By Chris Davie
The Spaniard is adamant that Louis van Gaal's side were on the right track before Sunday's 1-0 defeat at West Brom
Juan Mata admits his the first red card of his career has left a bad taste with Manchester United fans following their defeat to West Brom on Sunday.

The Spaniard was sent off after just 26 minutes for two yellow cards, leaving United to play with 10 men for over an hour.

Salomon Rondon’s second-half secured victory for West Brom to put another dent in United’s fading hopes of securing a top-four finish, and in his weekly blog, Mata admits he takes full responsibility for his action.

MATA'S BLOG IN FULL...
After almost 500 games as a professional player, this Sunday I was sent off for the first time in my career.

As you can imagine, it’s not easy for me to write these lines. The truth is this is a new and strange situation for me, not easy to assimilate, but we learn from everything. 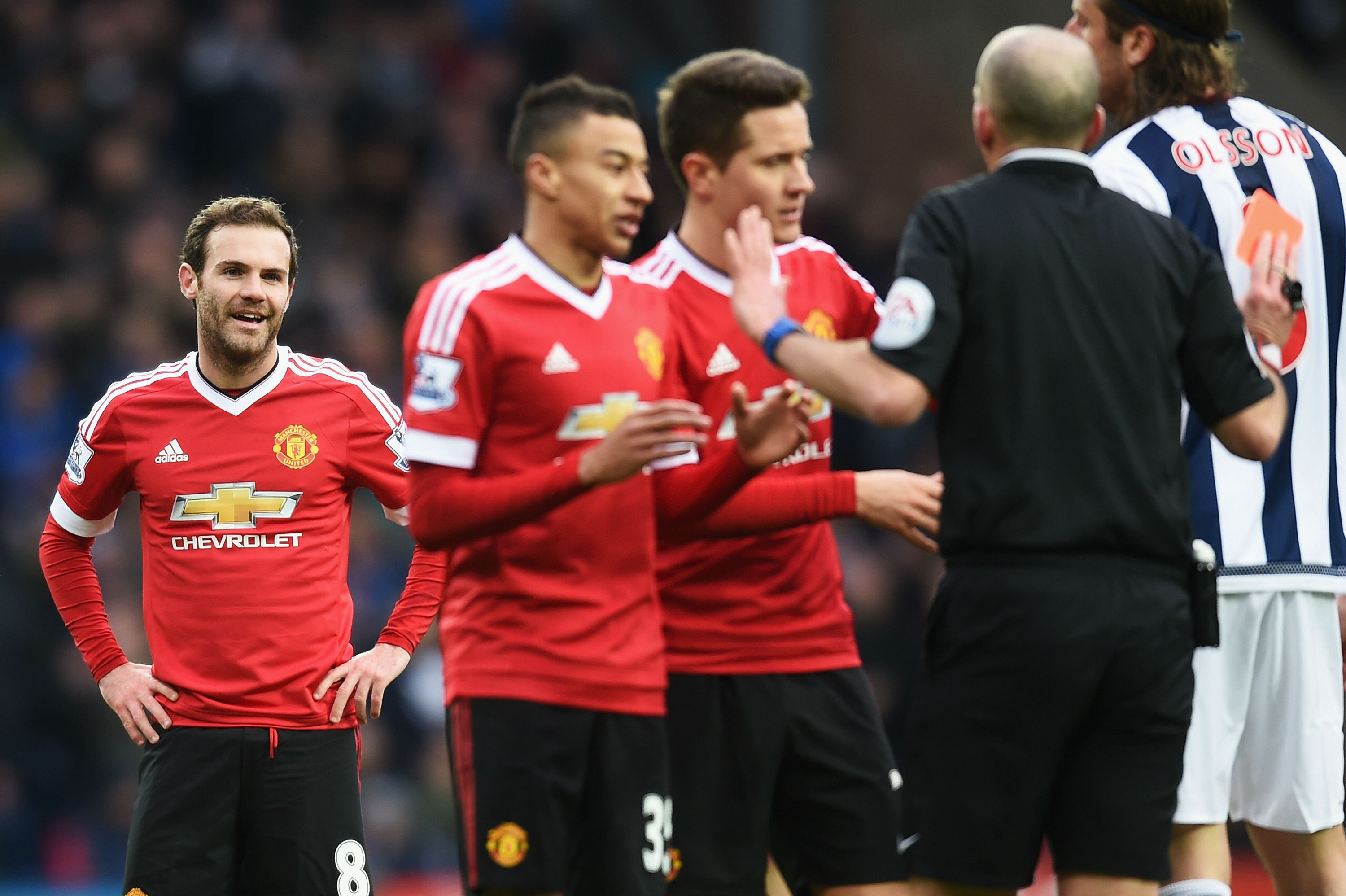 I know that, in football, we see things like these every week, but obviously what hurts more is that my team-mates had to fight with ten men for a long time. I have the feeling that both decisions were rigorous; that, in many occasions, we see more serious fouls that are not penalised in such a way, but at the same time I could have avoided them and I take responsibility.

It also leaves me with a bad taste for the supporters who travelled to the stadium, and for those who were watching the game from home, but I must carry on as always and from now on I’m already focused on the next game, the derby against Liverpool in the Europa League. 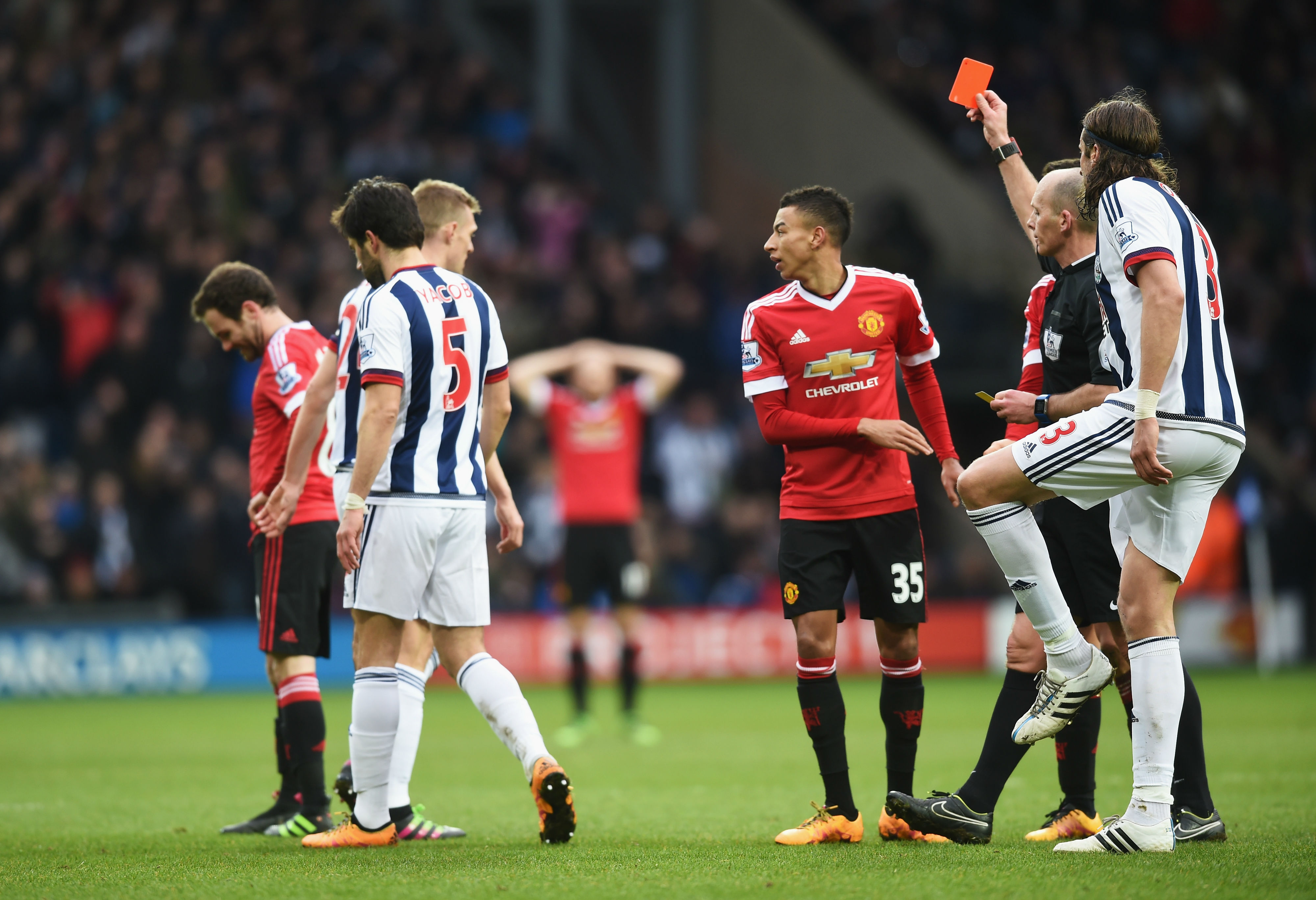 In this sport there’s no time for celebrations or moaning, and after last Wednesday’s joy for the win and the goal against Watford, now I have to go through a more bitter experience.

That’s the way it is. What matters is to move forward and to always learn from each situation. And so I will.

The team was in a good shape. I hope this blot won’t make us forget that we were on the right track, and that we have to keep believing in ourselves to achieve the goals that are still in our minds from now until the end of the season.

That’s it for today. I take responsibility in the good and the bad moments, as I’ve always done and I will always do. Thank you very much for your support.

PS: I’d like to give my condolences to the family and friends of Gaspar Rosety, who sadly passed away this weekend. He was a journalist who made many football fans vibrate with his voice, and he always had words of affection for me. RIP.
Close