By Chris Davie
The Everton striker has revealed the forwards he watched during the early stages of his career and admits the Dutchman's positioning impressed him
Romelu Lukaku believes Robin van Persie has the best movement of any striker he’s ever seen.

The Dutchman spent eight seasons at Arsenal and ended up as the Premier League’s top scorer in his final campaign with the Gunners before joining Manchester United and winning the title.

Lukaku, who has scored 16 Premier League goals this season, was asked to name the strikers he watched during the early stages of career, and revealed his admiration for Van Persie.

“At the time, it was [Robert] Lewandowski when he was coming up at Dortmund. I used to watch [Zlatan] Ibrahimovic a lot. Adriano, at his prime at Inter Milan, that was frightening,” Lukaku told Men In Blazers podcast. 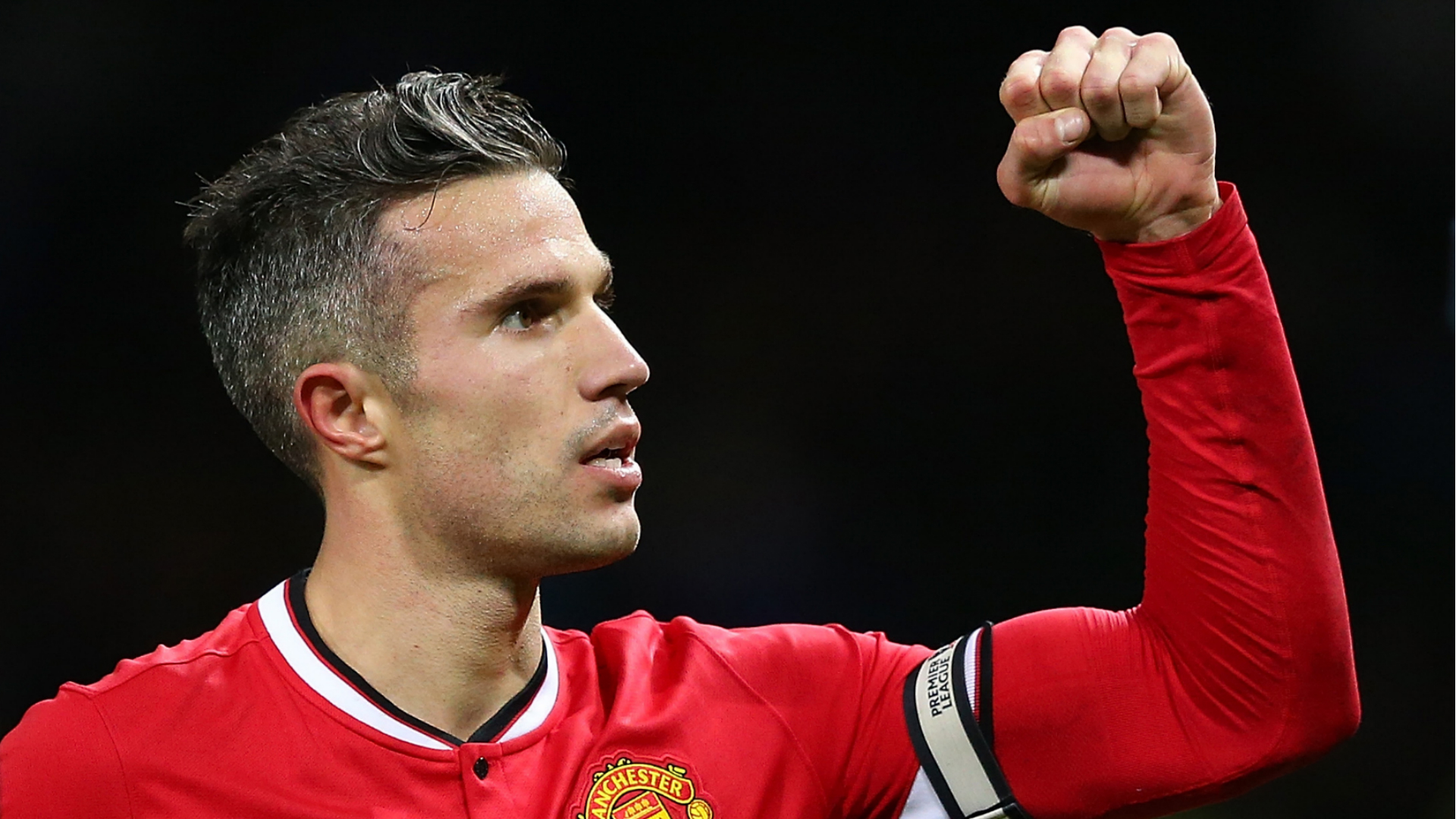 “Van Persie had the best movement. When he was at Arsenal and he won the Golden Boot, he had the most movement I’d ever seen.

“Even in his first year at Manchester United, that’s they won the league, because he scored all the goals.”

Lukaku moved to Chelsea in a £17 million deal from Anderlecht in 2011, but despite only making 12 appearances in his first season, the Belgian insists he learned a lot from the senior players at Stamford Bridge.

“From day one, he [Didier Drogba], [Nicolas] Anelka, [Salomon] Kalou, [Jose] Bosingwa and [Florent] Malouda were like my big brothers,” said Lukaku. 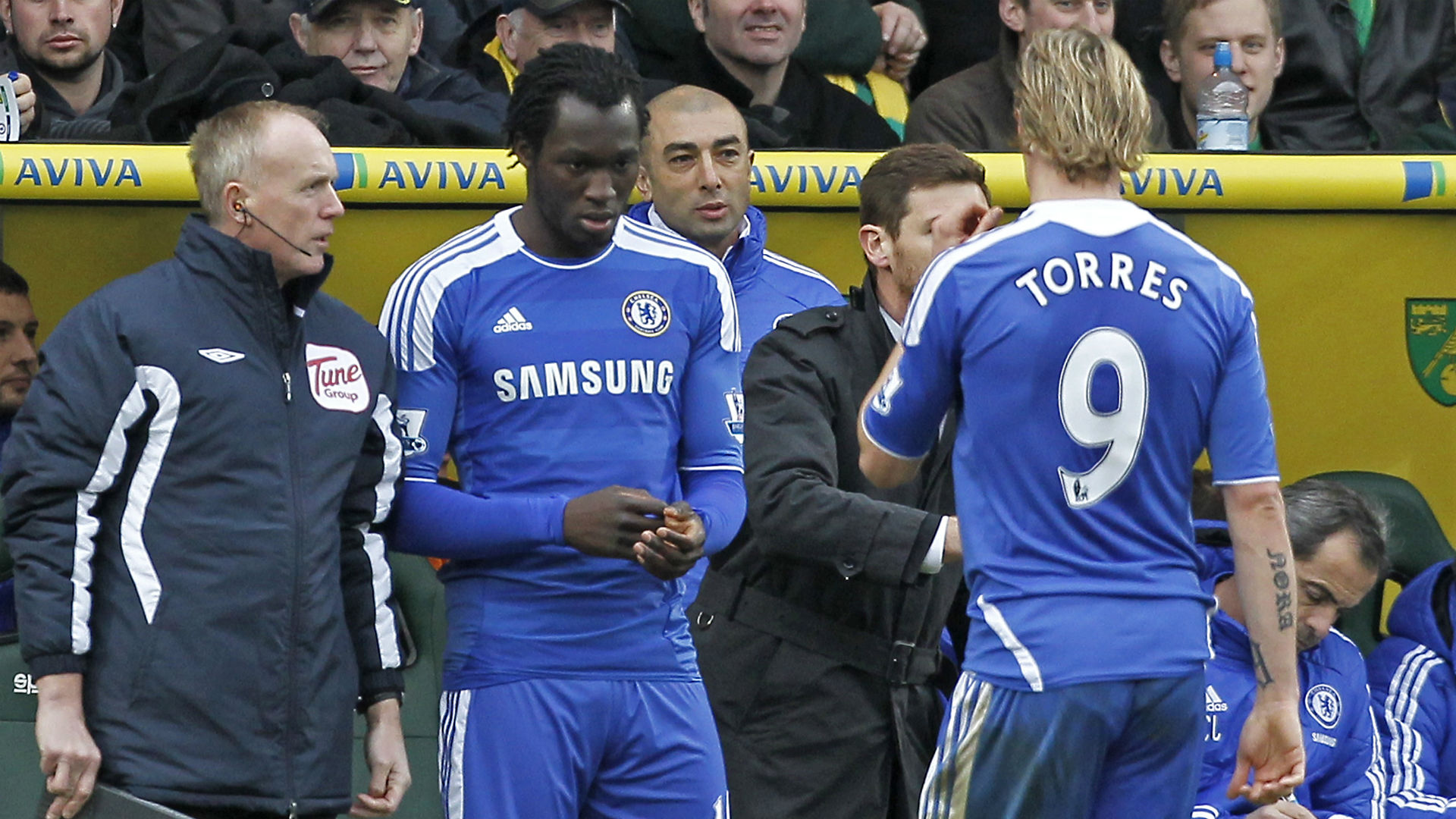 “They were nurturing me, and telling me everything single thing about hard work, dedication and winning mentality.

“And that year, I didn’t play a lot, and I was frustrated at the end of the season, but that was the year that made be into the guy I am today.

“I always tell them, I’m always grateful for that year, because I learnt a lot.”
Close