Vardy currently leads the way with 18 goals in the Premier League, while earlier this season, the Leicester City striker broke Ruud van Nistelrooy's record to become the first player to score in 11 consecutive games.

Arsenal beat Leicester 5-2 at the end of September but Ramsey believes the England striker, who scored twice in that match, has been “remarkable” this season.

“I’d say Vardy,” the Wales international told Complex when asked who is the toughest player he’s played against this term. 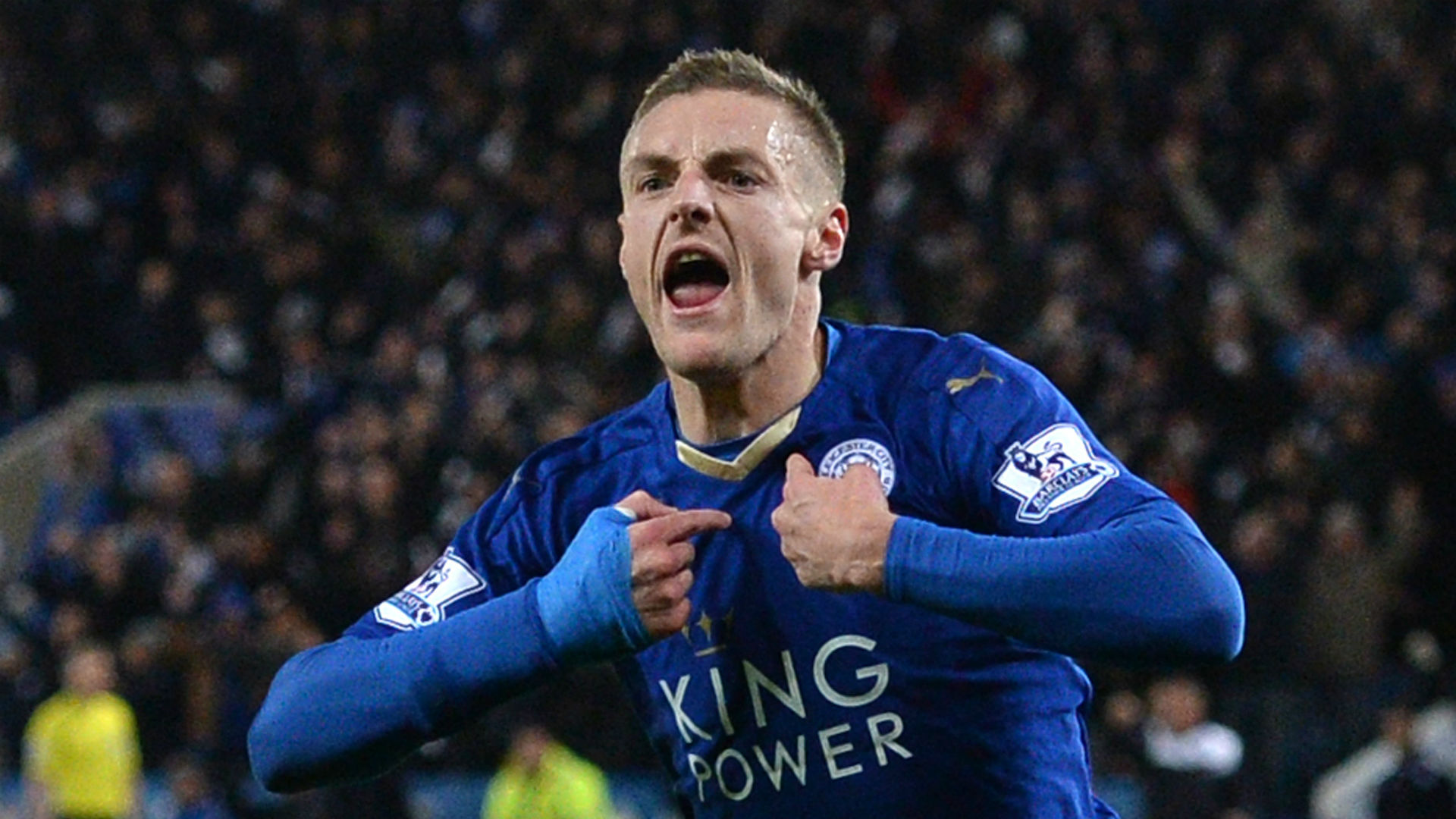 “He’s been unbelievable so far and what he’s done – scoring in 11 straight games – is absolutely remarkable.

“Full credit to him. When you look at where he started off to where he is now, it’s been a great story.”
Close