Manchester United have been handed a boost after Antonio Valencia’s return to training to begin his rehabilitation from a foot injury.

The Ecuadorian suffered a heavy blow to his left foot during the latter stages of United’s 0-0 draw with neighbours Manchester City at Old Trafford in October, and the club initially hoped that he would be able to return to fitness without the need for an operation.

However, Valencia was eventually forced to go under the knife in November after it became clear he was still suffering difficulty and has since been forced to keep weight off his foot.

Having spent some time in his native Ecuador over the Christmas period, the 30-year-old has returned to Carrington this week to start a period of physical rehab. The versatile wide man arrived wearing a protective boot which he must wear for a short time longer before stepping up his recovery.

United have not put a target date on Valencia’s return to the field thus far, with manager Louis van Gaal having stated in November that the winger’s return was “not within three months or something. It is a very heavy injury.”

Van Gaal then admitted in early January that he did not expect Valencia to be back training for another month, making the player’s reappearance at Carrington this week a huge fillip.

This is not the first long-term injury Valencia has suffered in his time at Old Trafford, with a broken left leg and dislocated ankle sustained in a Champions League clash with Rangers in September 2010 having kept him out of action for six months. 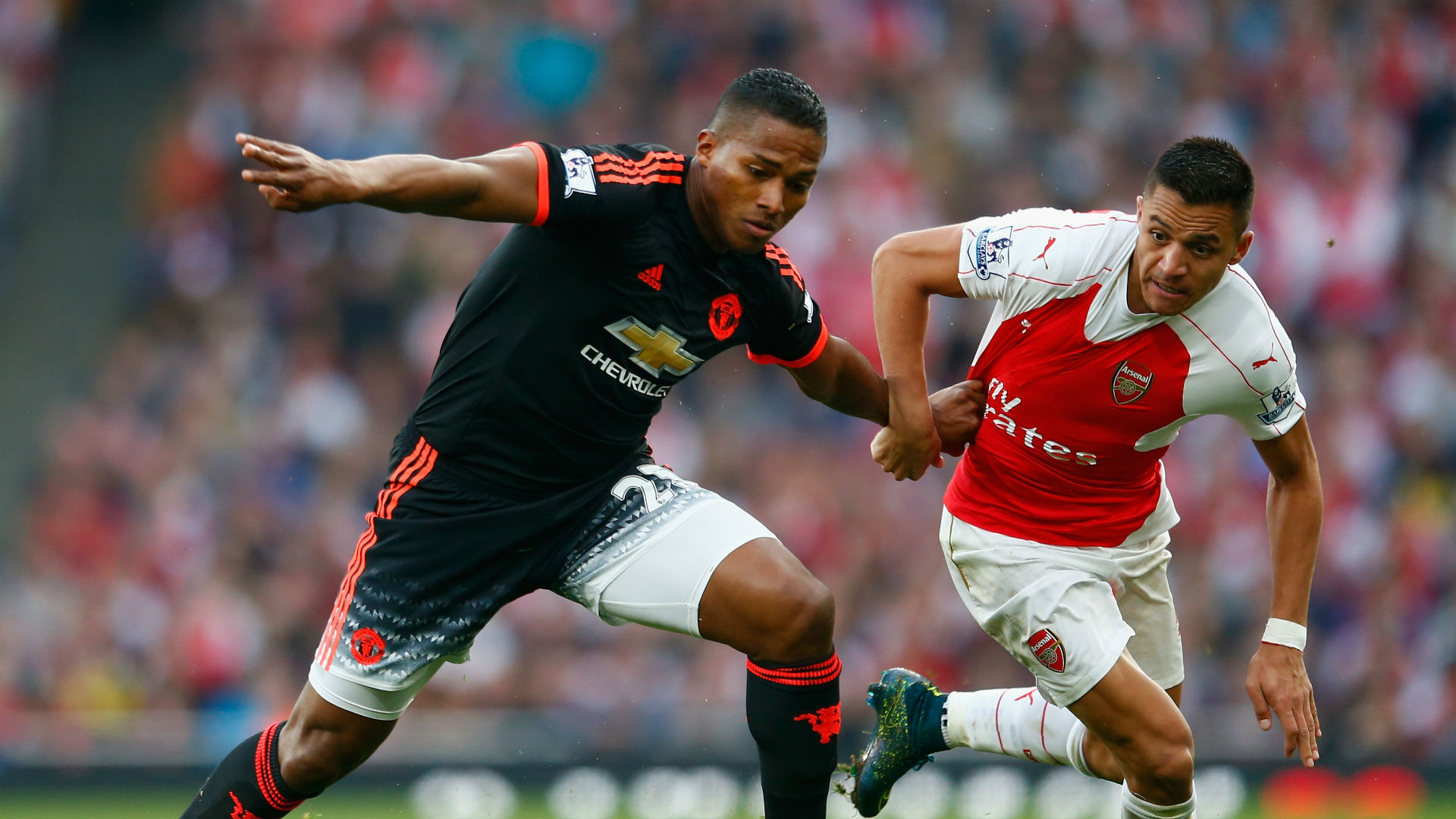 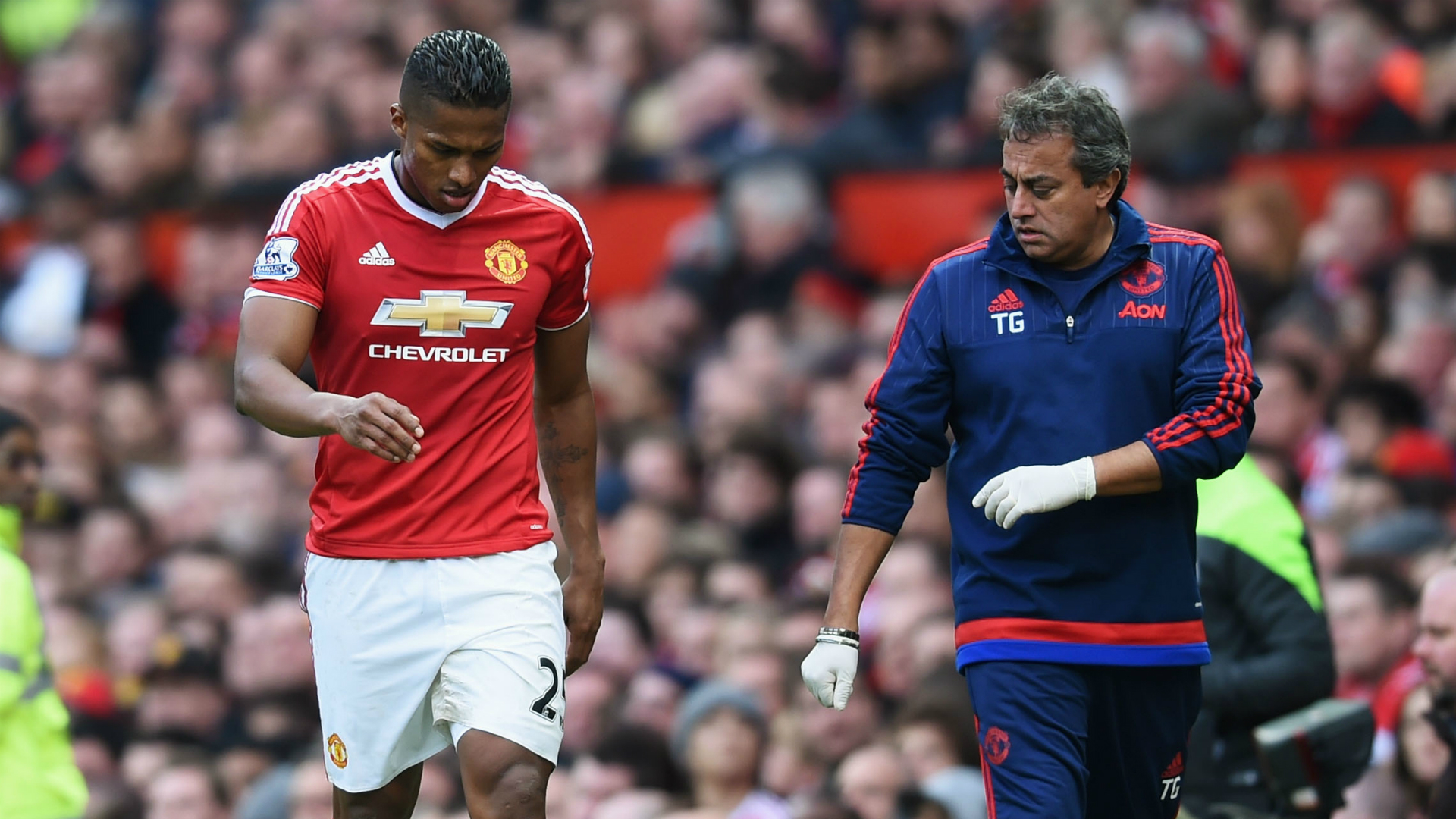 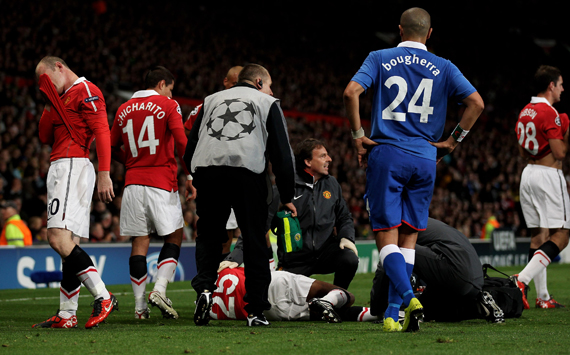