The Spanish goalkeeper's spell at Manchester United has hit a new low with the threat of disciplinary measures if he mingles with his former first-team colleagues
Victor Valdes' Manchester United nightmare has reached a new nadir, with Louis van Gaal threatening to fine the Spanish goalkeeper if he arrives at the club's Carrington training base before the first team have left.

Valdes has not played for the club since falling out with the manager in the summer, with the Dutchman forcing the 33-year-old to train with apprentices after claiming he had refused to play in the Under-21 side during the closing stages of the 2014-15 season.

But while Valdes has diligently continued to work as asked by Van Gaal there has been no olive branch offered, and he has now been warned to stay away from the Aon Training Complex when the first-team squad is still on site. A breach of this new directive will result in Valdes receiving a fine.

Such a move means he is now excluded from any interaction with his former first-team colleagues on the club's premises. 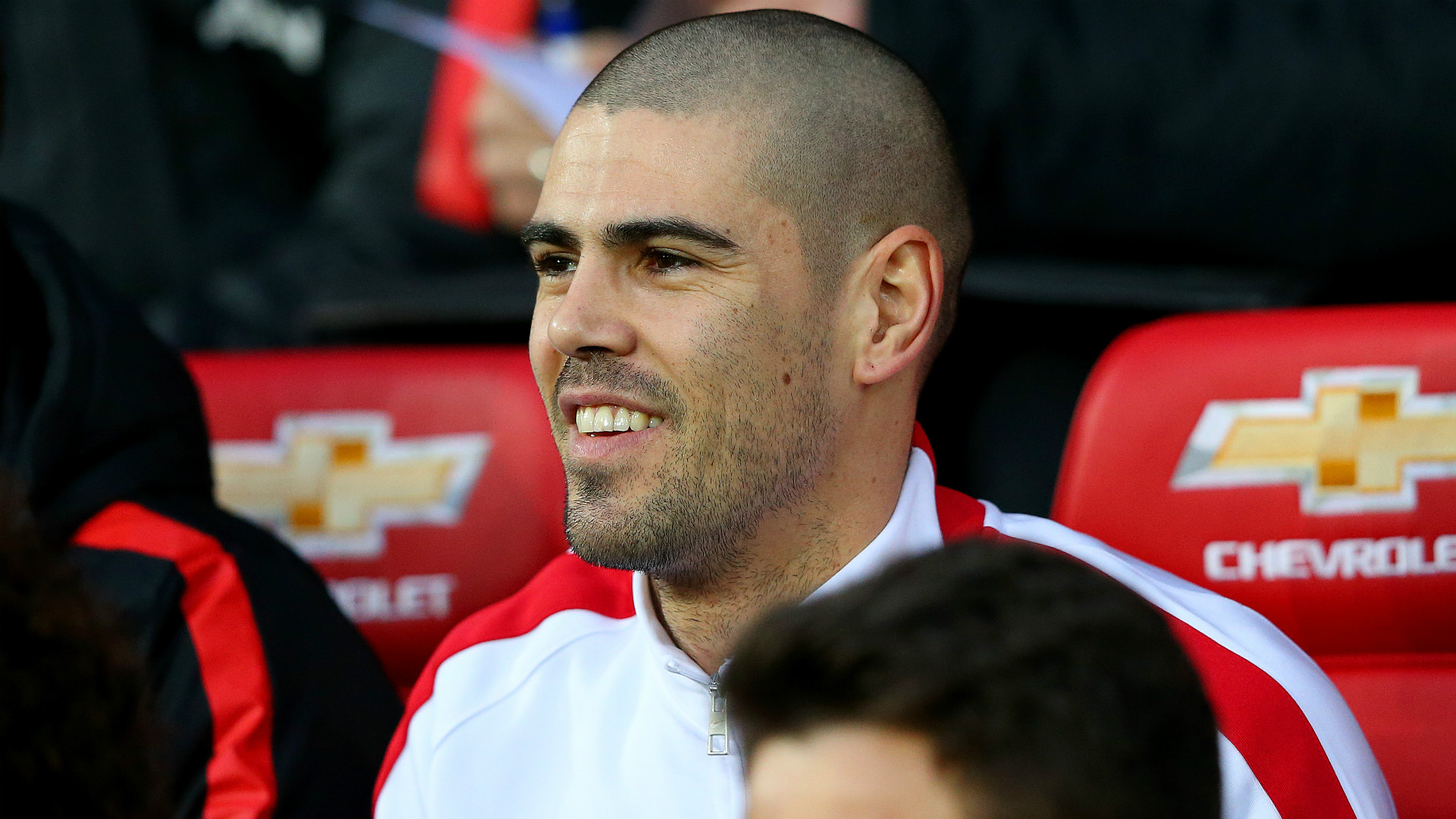 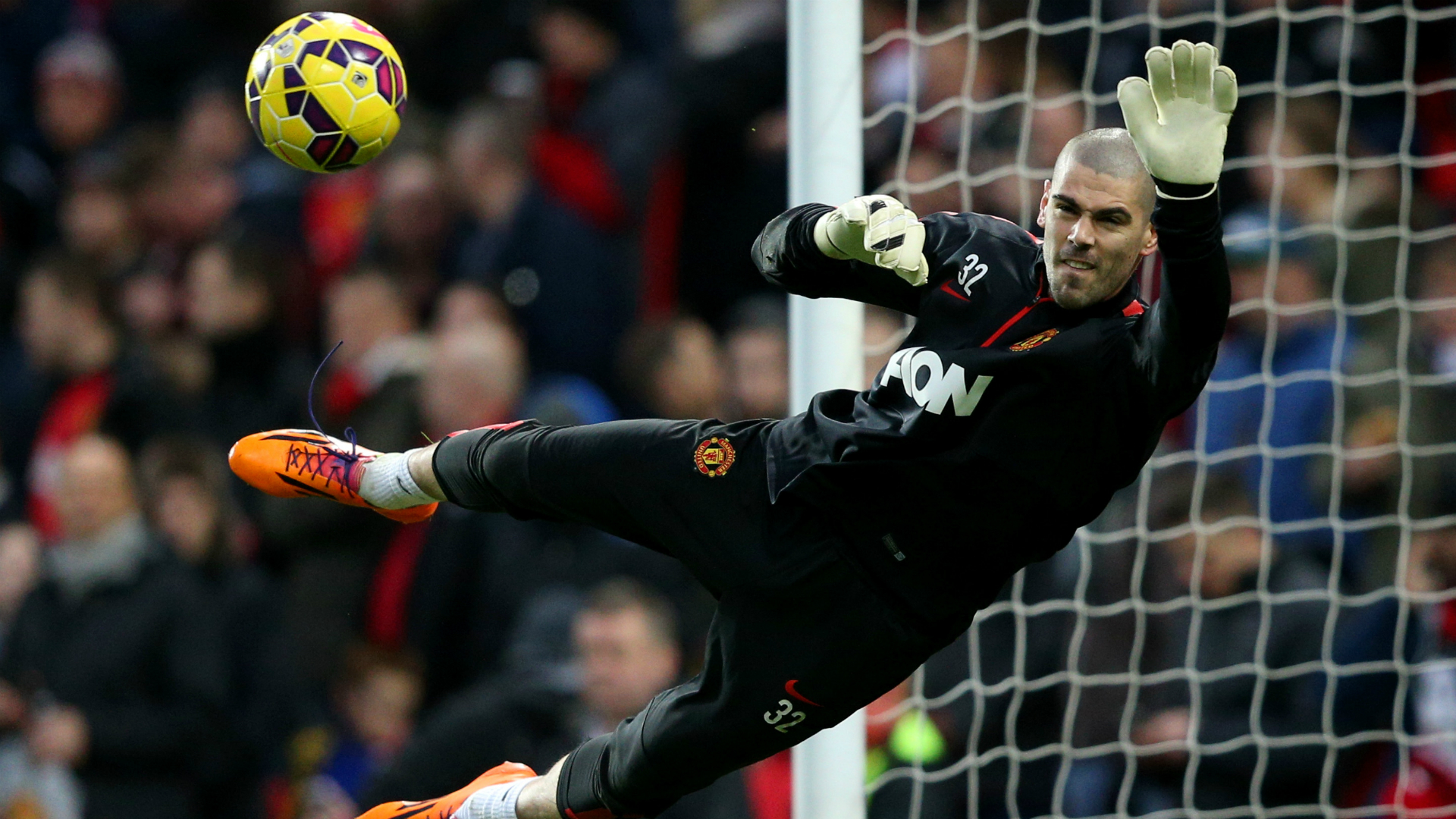 The 2010 World Cup winner has been the subject of much transfer speculation since Van Gaal said he was no longer wanted at Old Trafford, yet even the promise that United would not demand a fee for him has not helped to move the situation on.

Valdes arrived at the club on a free transfer in January 2015 having recovered from the cruciate ligament injury which brought an early end to his Barcelona career, but has played only 106 minutes of senior football since then.

The Spaniard has been linked with moves to Newcastle and Liverpool since being ostracised by Van Gaal, but has remained vocal on social media about his desire to keep his head down and follow orders at United throughout his time in exile.