Mauricio Pochettino's men have enjoyed a superb run of form in recent weeks, defeating Manchester City 4-1 and thumping Bournemouth, but can they win the league?
As a titanic clash with Arsenal looms, there is an unspoken question permeating the corridors of White Hart Lane following a run of form that has seen a resurgent Tottenham avoid defeat in 10 games.

After a narrow 1-0 loss to Manchester United on the opening day of the season – which came about only due to a Kyle Walker own goal – Spurs could well be seen as the most under-rated team in the league as they continue to pick up points in impressive fashion.

A 4-1 win over Manchester City saw pundits finally take notice of a team moulded in the image of manager Mauricio Pochettino; they are hard-running, disciplined and packed full of youthful exuberance. Since that win, Spurs have drawn with Swansea and Liverpool, and thumped Bournemouth and Aston Villa. A win over Arsenal would see the unspoken question finally uttered: Can this team actually win the Premier League?

The average age of the squad would suggest not, their 24-man pool the youngest in the Premier League at an age of 24.2. But the saying ‘you can’t win anything with kids’ is hardly en vogue.

With Chelsea’s struggles, Liverpool’s upheaval, Arsenal’s lack of transfer activity and Manchester United’s inability to grasp Louis van Gaal’s “philosophy”, a gap has opened up that Pochettino’s team is well-placed to exploit. 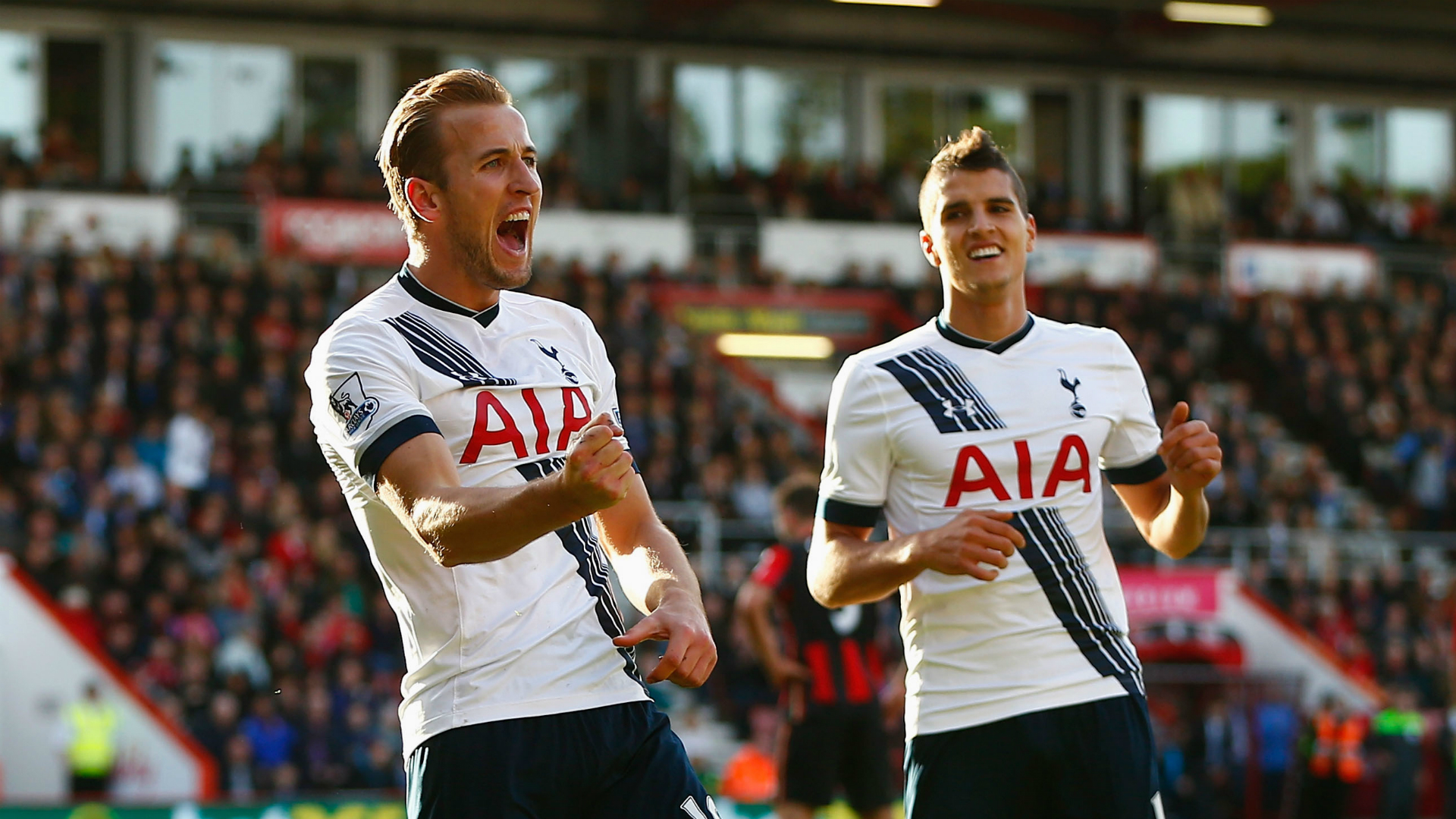 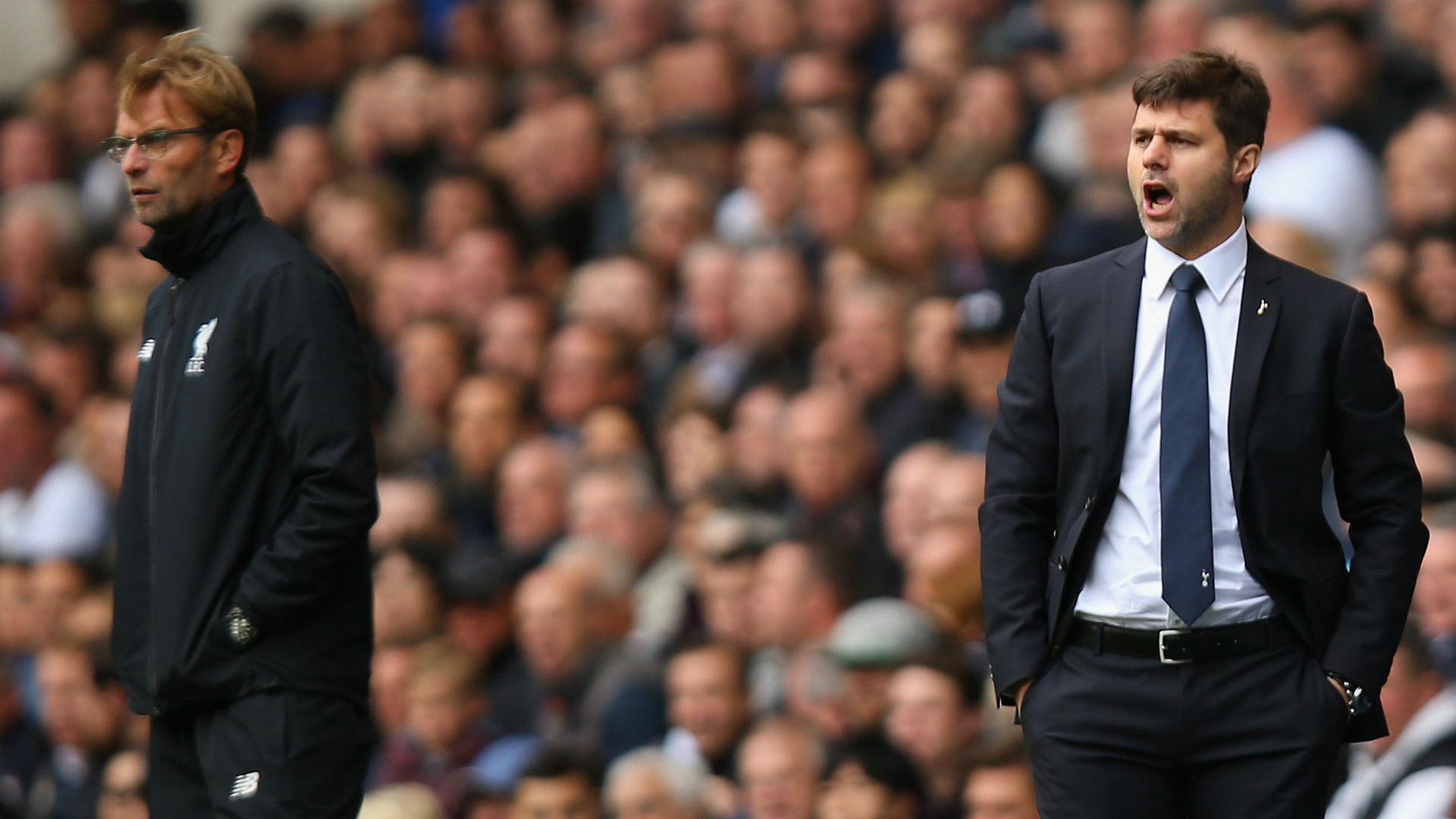 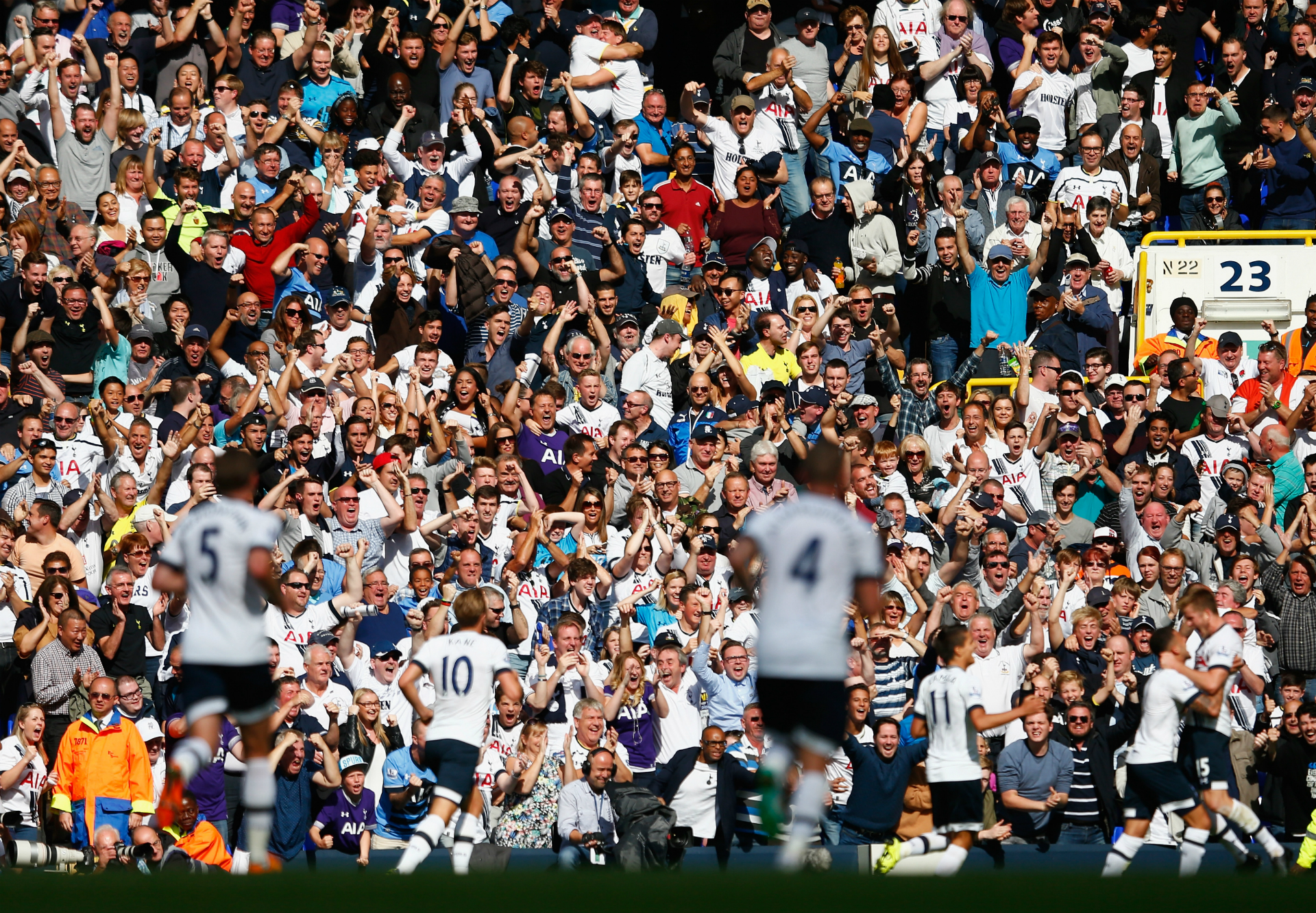 Despite their youth, Spurs have allied grit to a brand of football that is both pleasing on the eye and effective. A high press, favoured by Bielsa-disciple Pochettino, has seen Spurs win 203 tackles this season – the highest of any team in the league – and also concede the most fouls in the division – 154, one more than second-placed Crystal Palace. They are no longer powder-puff, and have gained the invaluable ability to be cynical.

“Lads, it’s Tottenham,” was what Sir Alex Ferguson told his Manchester United team before they headed out to meet Spurs at Old Trafford. Roy Keane recalls the incident in his autobiography, insisting that while Spurs are “nice and tidy”, United could “f***ing do them”.

That perception is changing quickly as Spurs continue to grind out results, and they are also capable of blowing teams away should the chance arise. Having fallen behind to Manchester City, many supporters at White Hart Lane would have been forgiven for remembering previous thrashings at the hands of Manuel Pellegrini’s men. Not this Tottenham team. They not only recovered to equalise and then go ahead, they dismantled their opponents, who remain the favourites to win the league.


White Hart Lane is fast becoming a fortress again. Three wins at home is as good as any team in the league bar City, and Spurs can feel aggrieved not to have more, having played well against both Liverpool and Everton, despite drawing both games 0-0.

Pochettino has also coaxed the best out of players previously deemed expendable. Erik Lamela has finally grown into the Premier League, and looks a player reborn on the right flank. The Argentine played a starring role in the win over City – scoring the fourth with aplomb – and appears to have bulked up in order to cope with the demands of English football. Mousa Dembele, too, has started to deliver on his long-mooted potential, while Danny Rose has excelled at left-back after the signing of Ben Davies as competition. 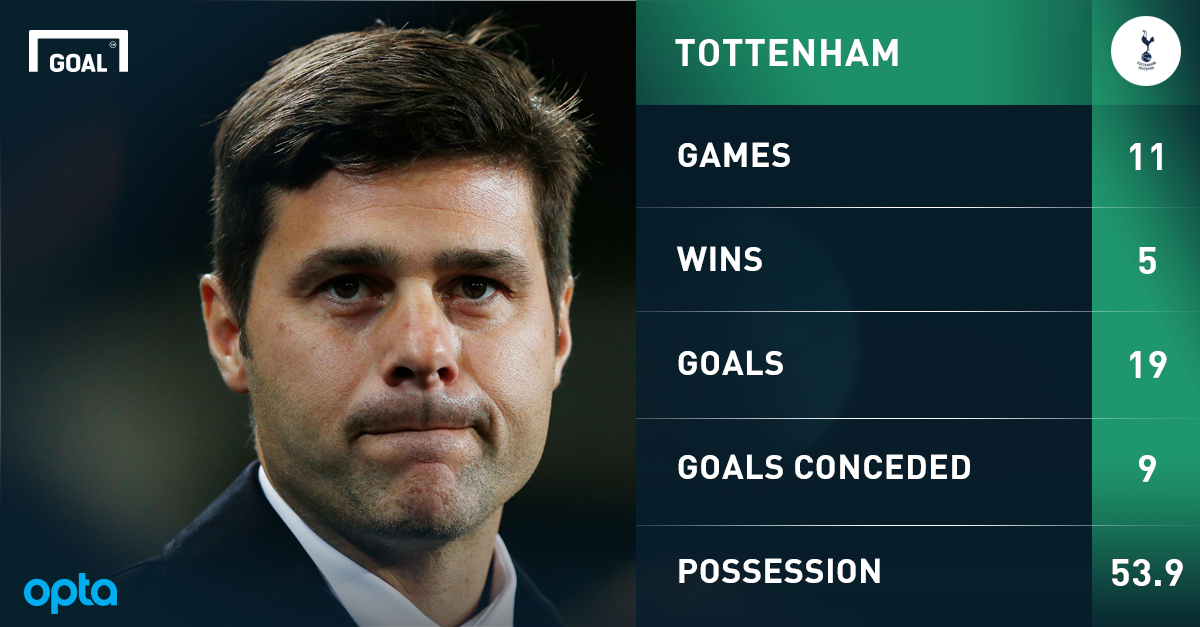 The shrewd summer acquisitions of Toby Alderweireld in defence and Heung-Min Son in attack have also filled long-running holes in the squad, while the youth of Dele Alli and Eric Dier are thriving.

Harry Kane, too, has shaken off his early-season goal drought. After hitting 31 goals last season, his initial struggles saw many Spurs fans worry that their star man had peaked too early, but four goals in his last two games have silenced the doubters, and he is currently spearheading one of the most dangerous attacks in the league.

Their shooting accuracy – 59.02 per cent – is the best in the division, and they average a goal every 52.11 minutes, behind only Arsenal, West Ham, Leicester and Manchester City.

Kane’s support network is also flourishing, Christian Eriksen emerging as the chief set-piece taker and assist extraordinaire – he has four thus far in 2015-16 – while Jan Vertonghen appears to have finally settled now that he is playing alongside international team-mate Alderweireld.

The test, though, comes this weekend, with Arsenal in fine domestic fettle too. A 5-1 thrashing at the hands of Bayern Munich in midweek may have dented their confidence somewhat, but there is no better game in which to react than the north London derby. Meanwhile, Arsene Wenger's men have not tasted defeat in the Premier League since September.

Spurs executed a cynical gameplan at the Emirates last season, sitting deep and breaking to great effect as they drew 1-1, and going one better this season would mark this Tottenham team out as the true dark horses in this season’s title race.
Close