Cristiano Ronaldo has beaten off competition from the likes of Lionel Messi and Antoine Griezmann to claim his fourth Ballon d'Or.

The prolific forward, who previously lifted the prestigious prize in 2008, 2013 and 2014, has enjoyed arguably the most successful year of his illustrious career, winning the Champions League with Real Madrid before captaining Portugal to European Championship glory in France.

Messi, who boasts a record five Ballons d'Or but finished second this time out, helped Barcelona win a domestic double last season but his dream of leading Argentina to a major international title was dashed by a penalty-shootout loss to Chile in the final of the Copa America.

As for third-placed Griezmann, the 24-year-old attacker fired both Atletico Madrid and France to the finals of the Champions League and Euro 2016 respectively, but he suffered the agony of defeat on both occasions.

Ronaldo, by contrast, tasted nothing but success over the summer by converting the winning spot-kick in Real's 11th European Cup triumph in May, and then cheer-leading the Seleccao to victory over France in Paris just over six weeks later.

The former Manchester United man was forced off midway through the Euro 2016 final after picking up an injury but showed his leadership qualities by encouraging his team-mates from the sideline. 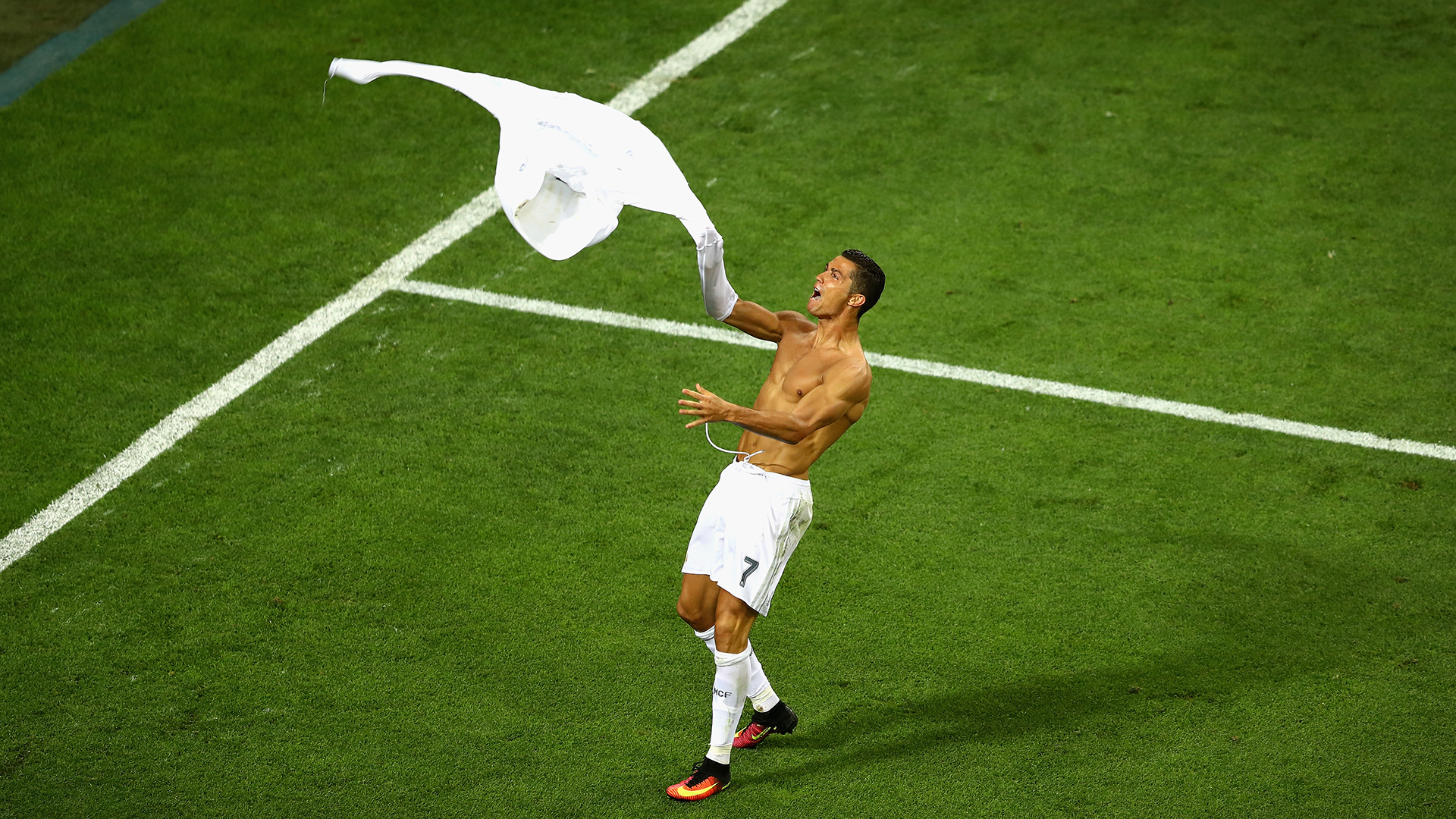 Luis Suarez played a decisive role in helping Barcelona scoop the domestic double alongside Messi, picking up the Golden Shoe gong after netting 40 goals in 2015/16.

Gareth Bale claimed sixth after firing Wales to the semi-finals of Euro 2016 - the Dragons’ first appearance at a major international tournament since the 1958 World Cup.

Paulo Dybala - who helped inspire Juventus to the domestic double in Italy - failed to make the top 17 alongside the likes of Diego Godin, Hugo Lloris, Sergio Aguero and Kevin De Bruyne.

With Ronaldo having already finished top of the Goal 50 and now claimed another Ballon d'Or, he is set to complete a hat-trick of individual honours for 2016 when FIFA announces the winner of its Best Player award in January.