Sacha Pisani
The Italy international remains upbeat, even with his side's dominant run in Ligue 1 looking like it is about to end

PSG's chances of a fifth successive title were dealt a huge blow on Sunday following their 3-1 defeat at Nice.

The four-time defending champions imploded late after Thiago Motta and Angel Di Maria were sent off as second-placed PSG were left three points adrift of leaders Monaco, who have a game in hand. 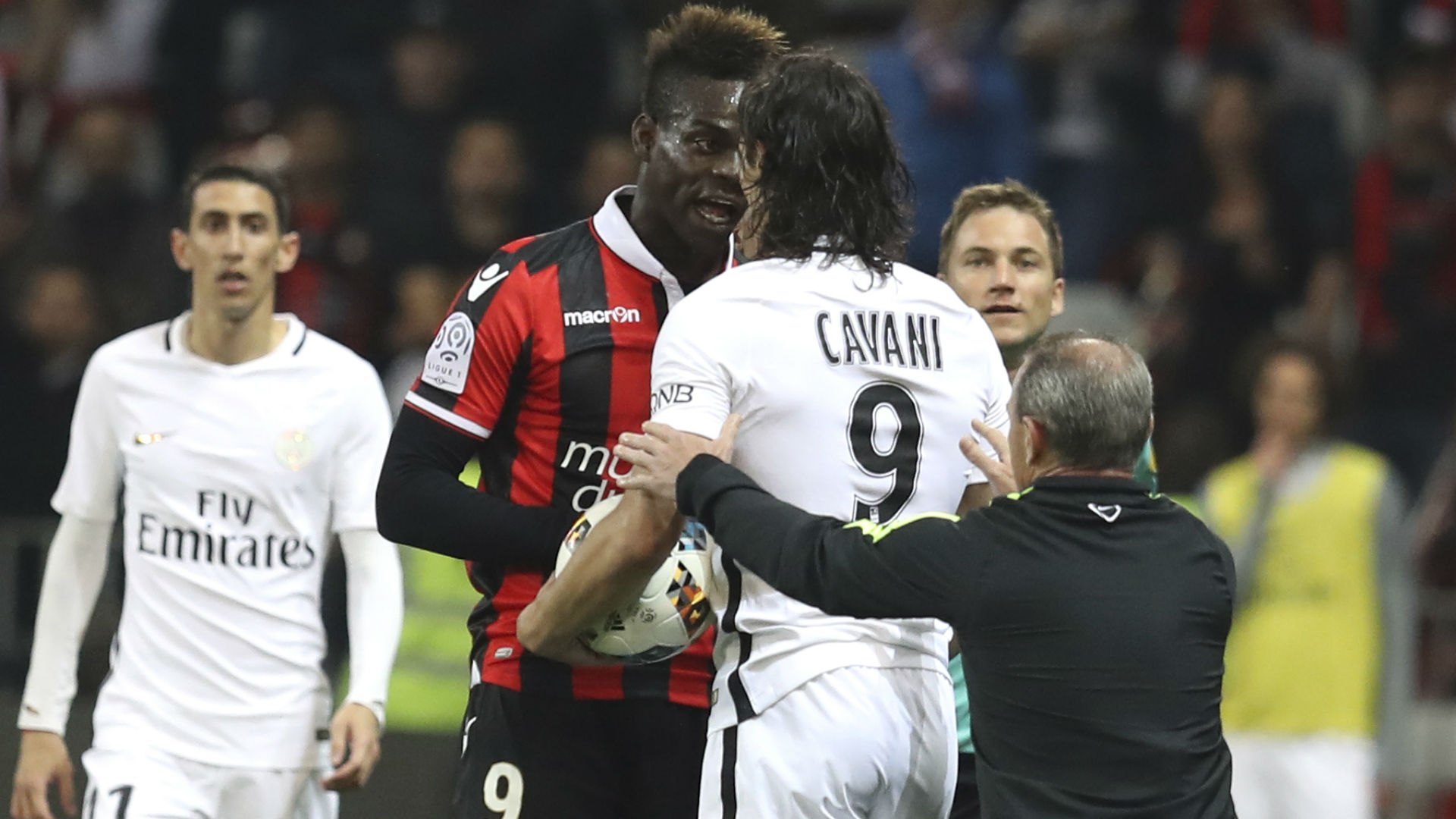 "If Paris are not champions, we will not have achieved what we had in mind at the start of the season," said Verratti, whose PSG have already won the Coupe de la Ligue and Trophee des Champions as they prepare to face Angers in the Coupe de France final.

"But I think PSG are always a team that grows, I feel better after this season.

"After in football other teams can win, this season Monaco has chances to win. They win all the matches they will finish with 95 points. Last season we had already won the championship."

Emery not giving up on Ligue 1 title

Of the match at Nice, where Mario Balotelli, Ricardo Pereira and Anastasios Donis inspired the hosts, Verratti added: "We had a good second half, they made three shots, three goals, pretty goals.

"It is more complicated for the title but there is still a small percentage. We will play until the end, we must already win the last three games.

"We also have Nice behind. We cannot finish the season there [third], and then there is also the [Coupe de France] final [against Angers]."