Stefan Coerts
The midfielder will miss his side's trip to Dijon due to a muscle injury, having only just made his comeback after 10 weeks out

The creative midfielder only recently made his comeback after a two-and-a-half-month spell on the sidelines due to a knee injury, featuring for 20 minutes in the 4-0 win over Rennes.

He was expected to get playing time again versus Dijon on Saturday, but coach Unai Emery has now been forced to leave the Argentine out of his squad. 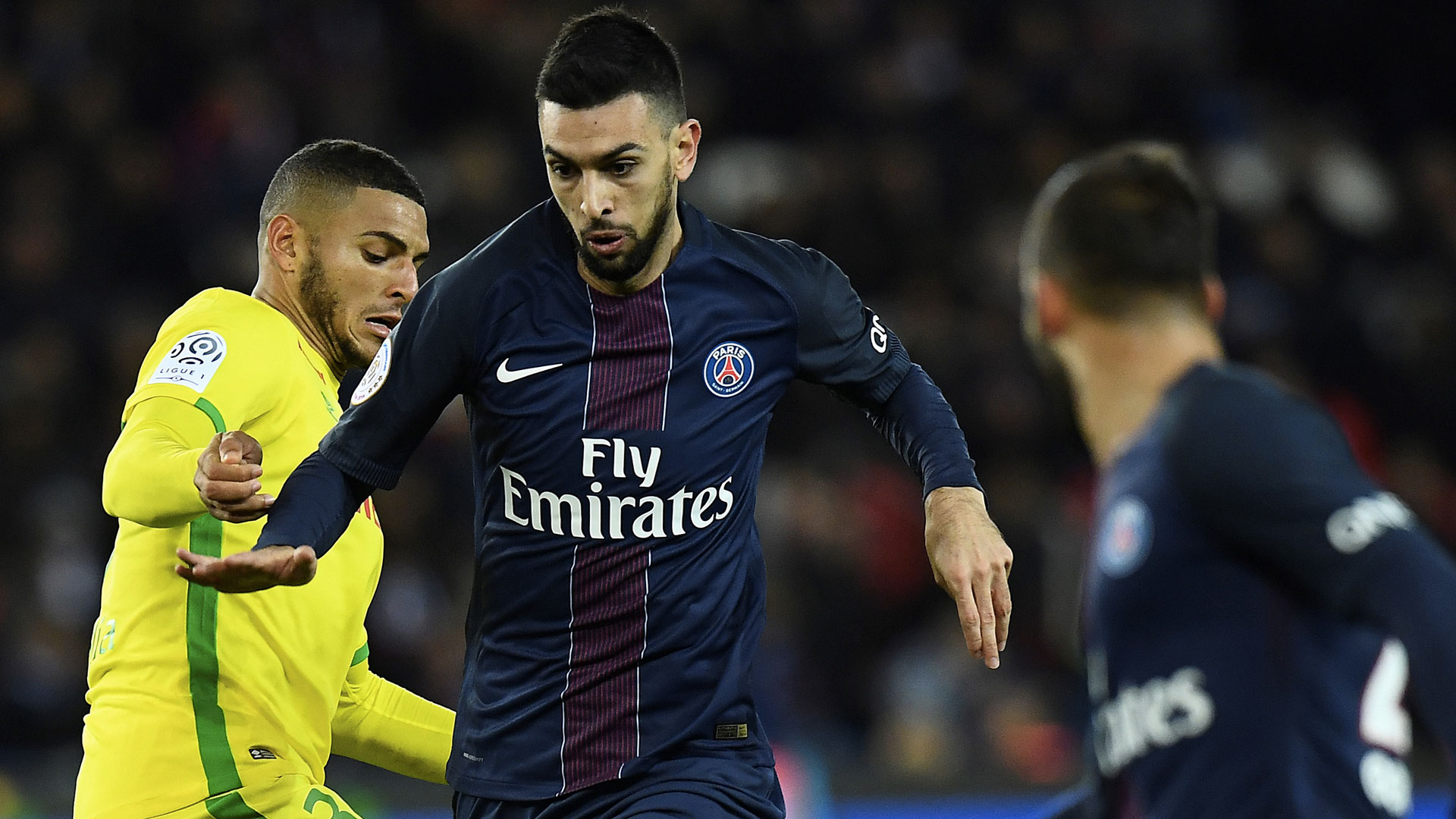 "At the end of training, Pastore felt a muscle problem, and so as a precaution he will not be in the squad," Emery stated at a news conference.

"He has not played for a long time. There was muscle fatigue.

"He will work with the physios on Saturday.

"[Grzegorz] Krychowiak is back training with the squad. He will get back into the swing of things by playing with the reserves."