Loic Tanzi
The French side are set to beat Arsenal to the signature of the Germany and Wolfsburg midfielder, and they will secure another star name to boot

Paris Saint-Germain are poised to open the January transfer window up with a bang as they near the completion of a stunning double deal for Wolfsburg pair Julian Draxler and Ricardo Rodriguez for €50 million.

Goal understands the Ligue 1 side, who are currently third in the standings, are close to agreeing terms with the attacking midfielder, who is poised to leave the German outfit after a troubled 18 months at the club.

Arsenal are also interested in the 23-year-old Germany international, but it is the Parc des Princes outfit leading the chase for a player who once caught the eye of Juventus.

A source told Goal: “There is no agreement at the moment, but the deal is in a good way.”

However, PSG are closing in on agreeing terms with the former Schalke player, who moved to Wolfsburg for an undisclosed fee that was believed to be in the region of €36 million. A deal lasting three or four years is expected to be thrashed out.

Meanwhile, PSG sporting director Patrick Kluivert is also hoping to conclude a transfer for Draxler’s Wolfsburg club-mate Ricardo Rodriguez, who has been linked with a move to several top European sides over the course of the last two-and-a-half years. 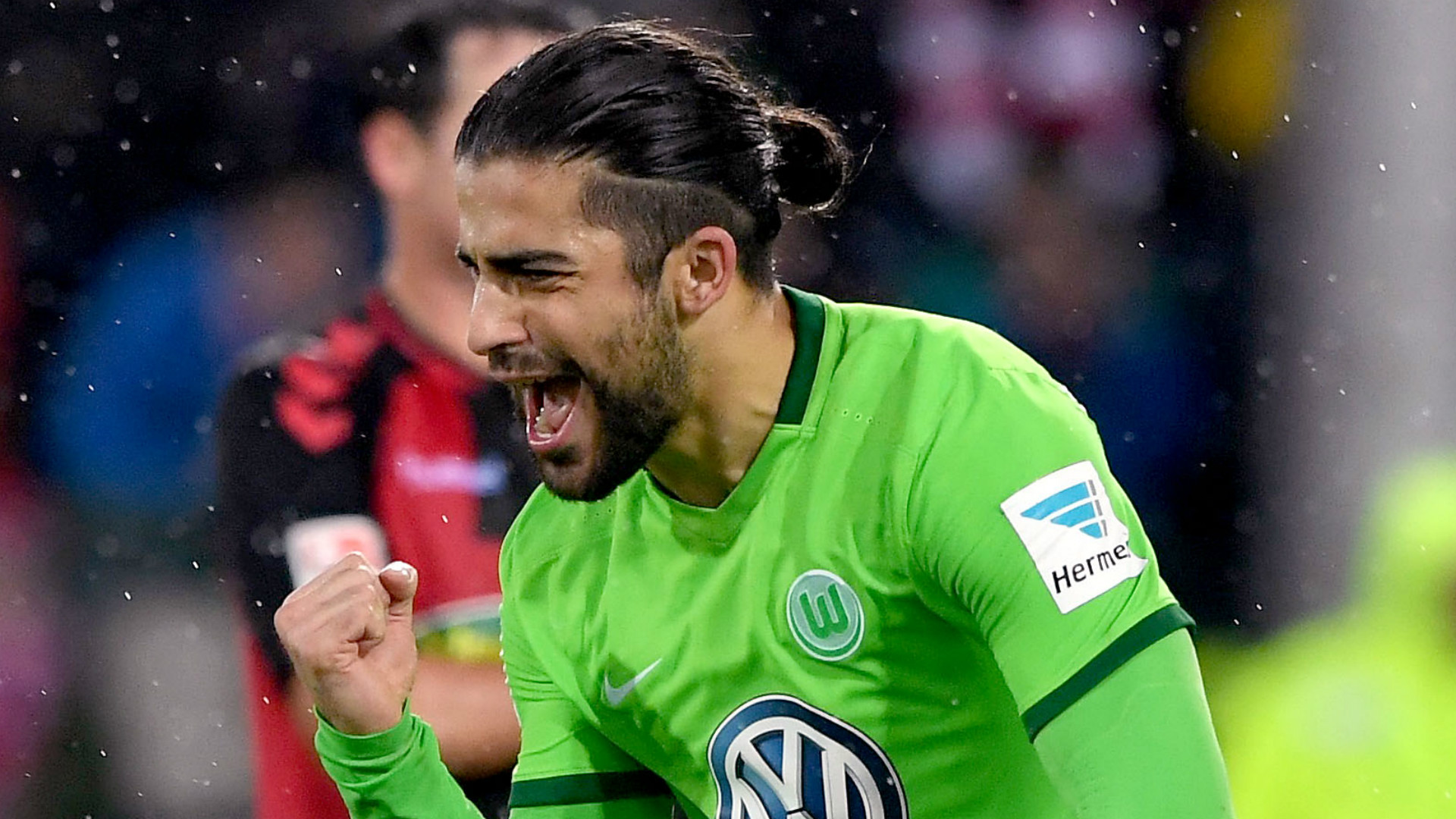 The 24-year-old, whose contract with the Bundesliga side runs until 2019, is a versatile left-sided presence but primarily plays in the defence. PSG are eager to sign the Switzerland international as a long-term replacement for Maxwell, who is expected to depart the club in the summer, and to provide competition for Layvin Kurzawa.

Rodriguez has played with Wolfsburg since joining them in 2012 from FC Zurich for a fee in the region of €8.5 million. He has since established himself as one of the continent’s foremost players in his role.

Ban reduction marks the end for James at Madrid

He would not, however, make an immediate jump to the Parc des Princes, with both PSG and Wolfsburg keen on a six-month loan deal back to the Bundesliga side if any transfer is concluded next month.

It is expected that PSG will sign the pair for a combined fee that will be in excess of €50m having had a quiet summer transfer market, during which they signed Grzegorz Krychowiak, Thomas Meunier, Jese and Hatem Ben Arfa – none of who have managed to establish themselves as regulars.

Argentina youngster Giovani Lo Celso will also join up with the squad after spending the first half of the season on loan in his home country with Rosario.

However, Unai Emery remains keen to add to his squad as they attempt to claw back a seven-point deficit to Nice in Ligue 1