By Peter Hanson
After easing to victory over Nice, the former France head coach is already focusing his PSG players on the European contest against the Sky Blues

Laurent Blanc is unsure if Paris Saint-Germain's 4-1 rout of Nice was the perfect dress rehearsal for their Champions League quarter-final first leg against Manchester City.

Zlatan Ibrahimovic was at his brilliant best as his hat-trick inspired the Ligue 1 champions to a comfortable win at the Parc des Princes on Saturday, David Luiz also on target on for the hosts.

With the title already sewn up, PSG's main focus is on making the breakthrough in the Champions League, where they are looking to make the semi-finals for the first time since the takeover of wealthy owners Qatari Sports Investments in 2011.

But head coach Blanc says the win over Nice tells him little of what to expect for the visit of City on Wednesday.

"I can't say yet whether that was a good rehearsal for the game against Manchester City," Blanc told PSG's official website.

"The aim was to win, and we did that. Even if we hadn't scored for a little while at the Parc, we have always been creating chances.

"I don't know if we're ready. It's on Wednesday that we have to be ready."

Ibrahimovic has now scored more goals (11) against Nice than any other Ligue 1 opponent, while his 78 goals at the Parc des Princes is a record matched only by Pauleta. 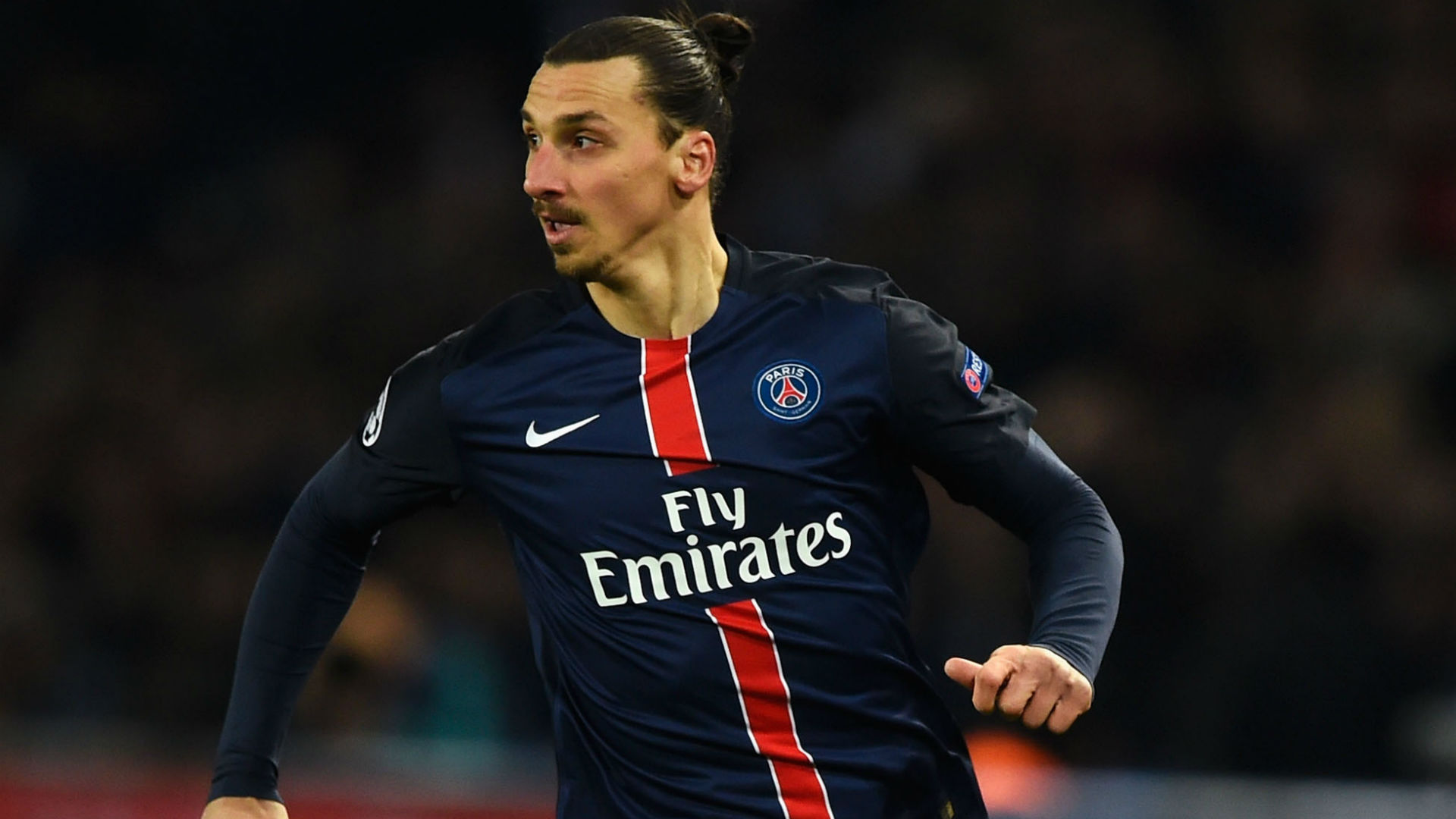 The Sweden international also has 30 league goals this season, matching his best tally in a domestic campaign, and Ibrahimovic is keen for PSG to continue doing "magical things".

"I think it was a good match. We are already champions, so we play these games to maintain our motivation and style in form," he said.

"We played a good game ahead of Wednesday's European match against City. It was a good preparation. We need to continue like this, with the same confidence, the same rhythm, and with a little bit of luck, we'll get there.

"Personally, I feel good. The team is doing magical things this season and I'm just following them. They play well, so I play well."