By Ben Hayward
The French coach was upbeat and charming on Friday as he looked ahead to his debut against Deportivo La Coruna, but only rapid results will ensure a smooth start to his tenure
The feelgood factor is back at Real Madrid. Gone is the doom and gloom from the Rafa Benitez era, replaced by a fresh and sunny outlook since the arrival of Zinedine Zidane in his place. Positive, optimistic, charming and charismatic,  the Frenchman is everything his predecessor was not. But now he has to start winning football matches.

The difference already is tangible. Under Benitez, Madrid's players seldom seemed to be enjoying themselves and the 55-year-old always appeared uncomfortable in the press room. So often on the defensive, the former Liverpool boss upset several of his stars - including Cristiano Ronaldo, Jese and James Rodriguez - with clumsy quotes; not-so-subtle digs that left the squad wondering whose side he was on.

Not Zidane. The former France midfielder spoke on Friday about how he hoped to make a change, but stressed the importance of the players and the group. "My job is to speak to them," he said. "But the important thing is the group - that's what I learned when I was a player." 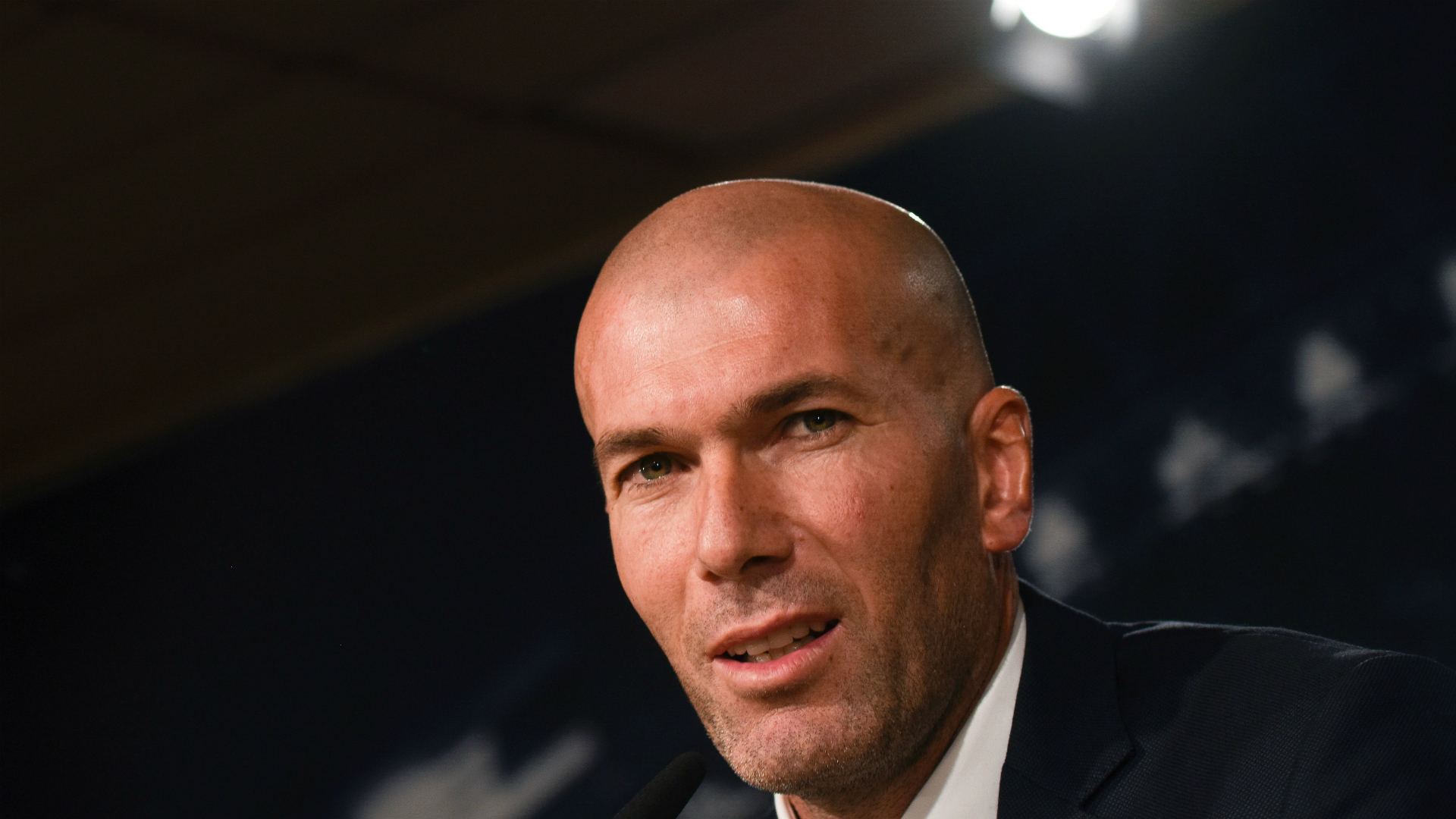 FULL STORY | Zidane promises 'beautiful football'
And while Rafa riled Ronaldo by saying "he is not necessarily the best player I have coached" and describing the Portuguese as merely "one of the best in the world", Zidane called Cristiano "the soul of this team - and of madridismo", ridiculing a question about a possible move to Paris Saint-Germain for the Portuguese. "While I'm here," he said, "he's not going anywhere."

Out on the training pitch, Madrid's players had looked to be enjoying themselves earlier on, in contrast to what some former pupils of Benitez had described as sterile sessions under the Spanish coach. "The players look happy," Zidane said. "And I'm happy too. I'm confident and I feel strong."

He will need to be. Zizou's Madrid kick off a new era with the visit of Deportivo on Saturday night and the 43-year-old confirmed he will pick Gareth Bale, Karim Benzema and Cristiano together, but refused to elabroate on his favoured midfield. 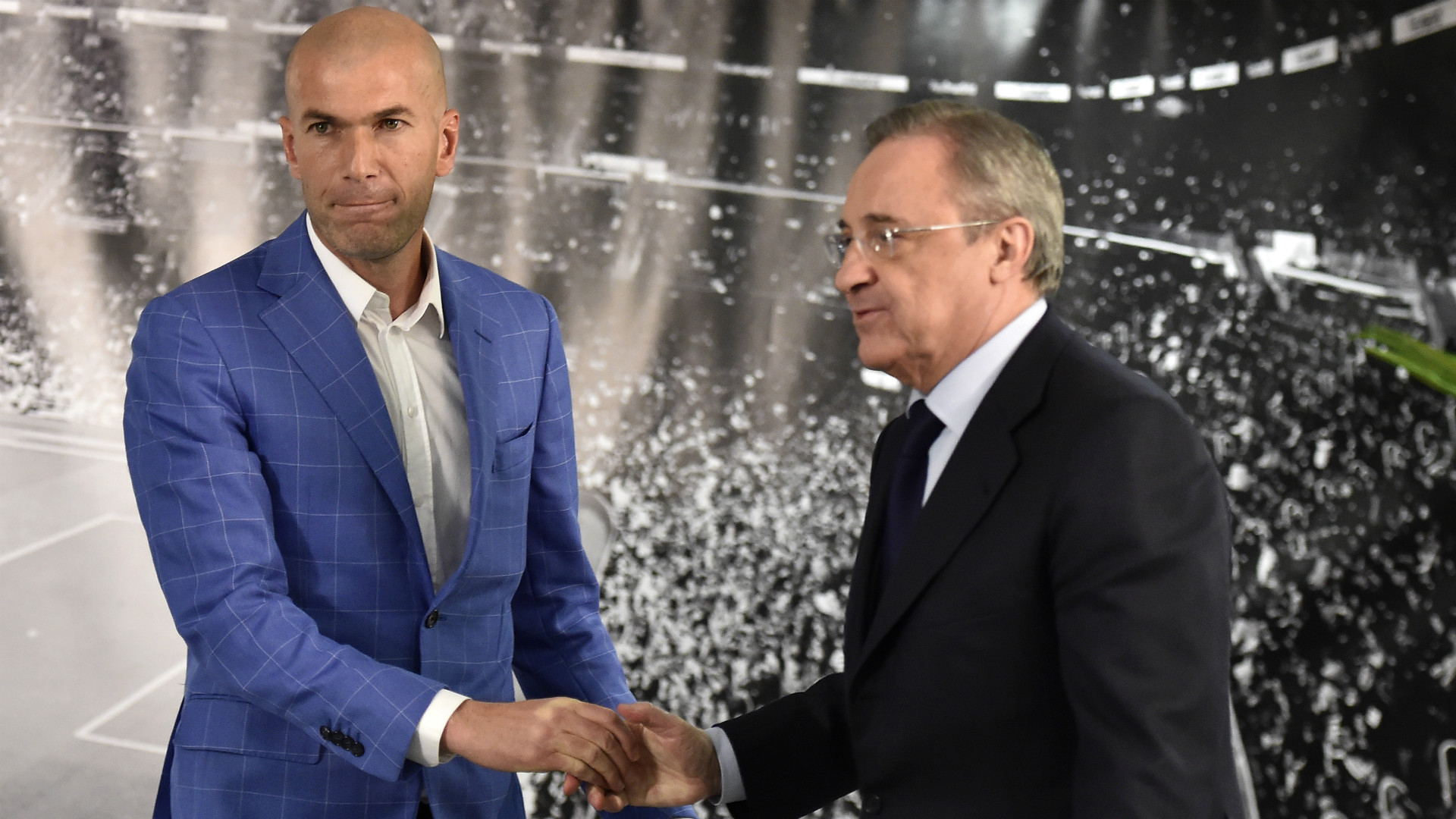 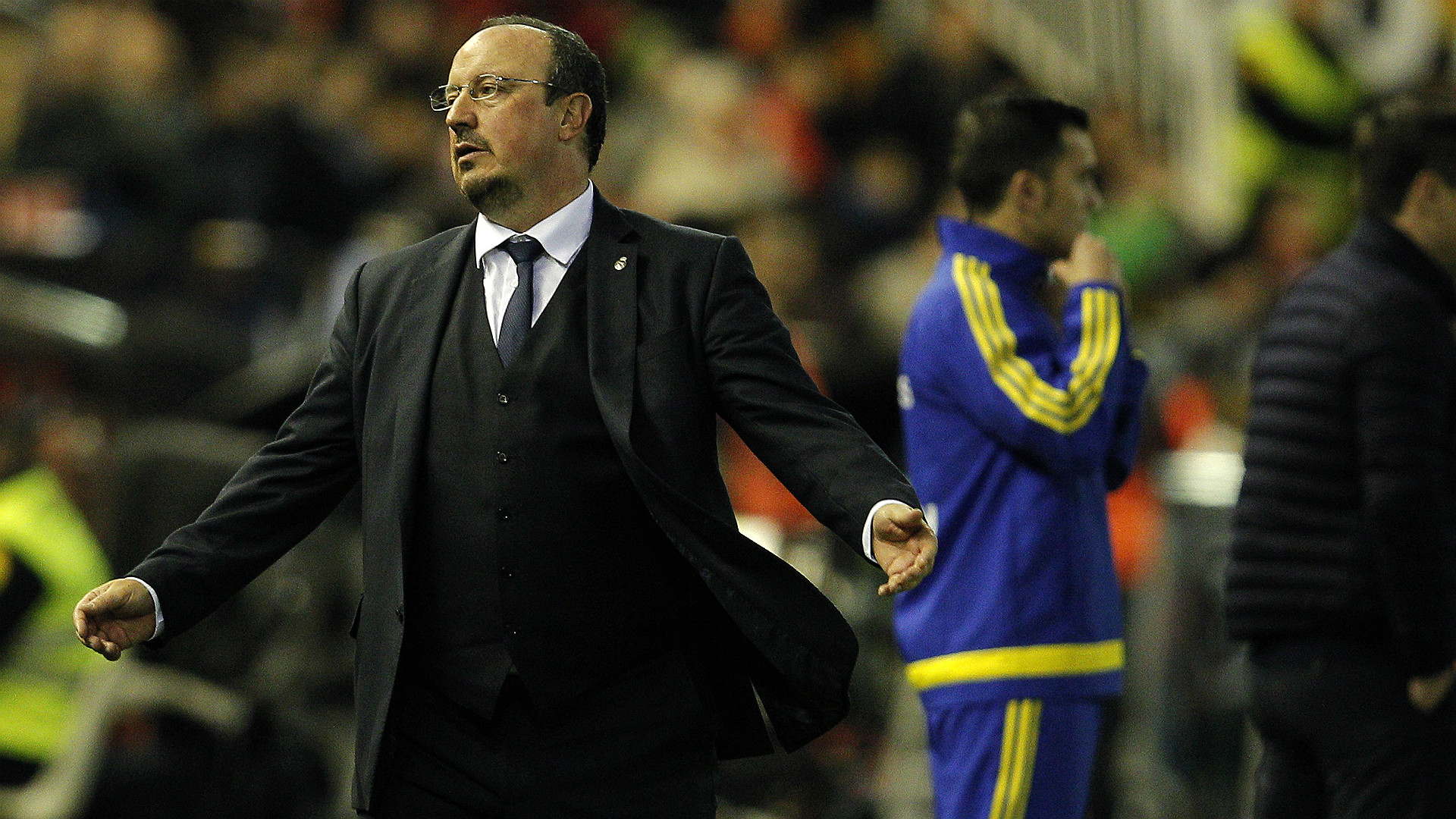 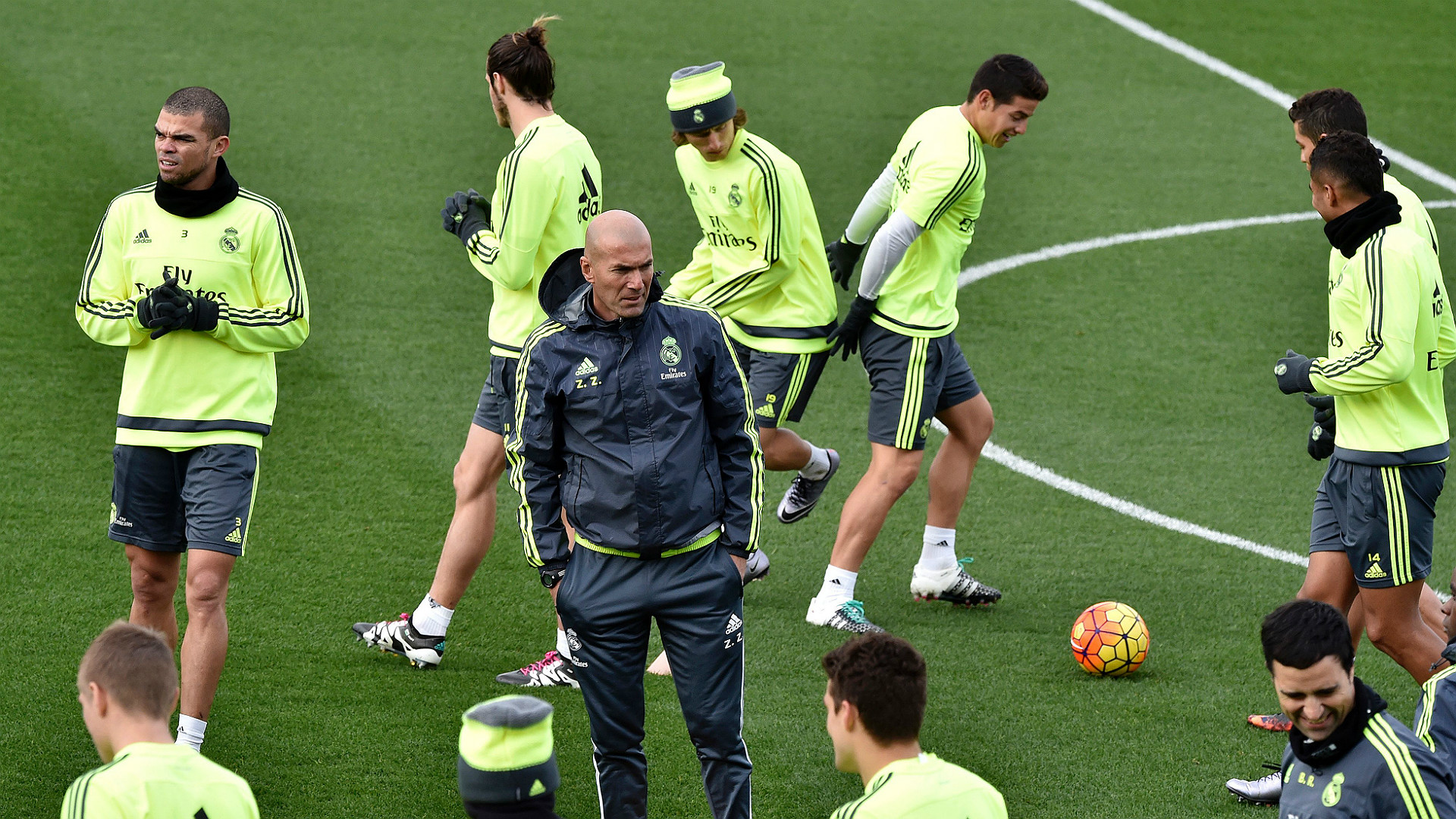 Particular interest will centre on how he deals with the situation of both James and Isco, both of whom ended up on the bench in Benitez's last game - the 2-2 draw at Valencia last weekend.

"They are very important players," Zidane said. "Very good players. We have to give them affection and confidence." And he later added: "I don't think there will be any players leaving this month and I don't want any of them to go. I am happy with the squad that I have."

In everything he said, the message was one of optimism, with the tension from the end of the Benitez era gone along with the Spanish coach himself and the mood extremely upbeat ahead of Zizou's debut on Saturday night. Now he has to turn all that positivity into winning games for Real Madrid.
Close