Olympique de Marseille are a club seemingly forever on the brink of crisis, yet the tempest traditionally experienced later in the season has come surprisingly early this time around, with the shock news that Marcelo Bielsa will step down from his role as head coach.

As fans made their way back home after watching a surprising 1-0 home loss to Caen on Ligue 1’s opening weekend – the fixture settled by a stunning first-half strike from Andy Delort – the Argentine was busy explaining to the press that he was to leave Stade Velodrome.

He had not been working under contract since the end of last season, having failed to sign an additional one-year option to his deal, yet after declaring earlier in the week that he would remain in charge at OM, it finally seemed the matter was settled.

“I took my decision on Wednesday,” the coach told the stunned media. “I’ve finished my work here. I’m going back to Argentina.”
Marseille’s official Twitter account soon announced that the players, still in the dressing room after an evening on which they had spurned chance after chance, were none the wiser to their coach’s fate.

How long exactly he will be back in South America for is unclear, as the perceived wisdom is that he will take up a role with the Mexico national side, yet it leaves OM crippled as the campaign begins.

Bielsa flat out denied that the timing of his decision showed a lack of respect to the club, and the initial reaction in the port city to his choice has generally favoured the coach.

Indeed, the 60-year-old was looked upon fondly by players and absolutely adored by fans, with a great many opting for his name – or nickname ‘El Loco’ – on the backs of their shirt. 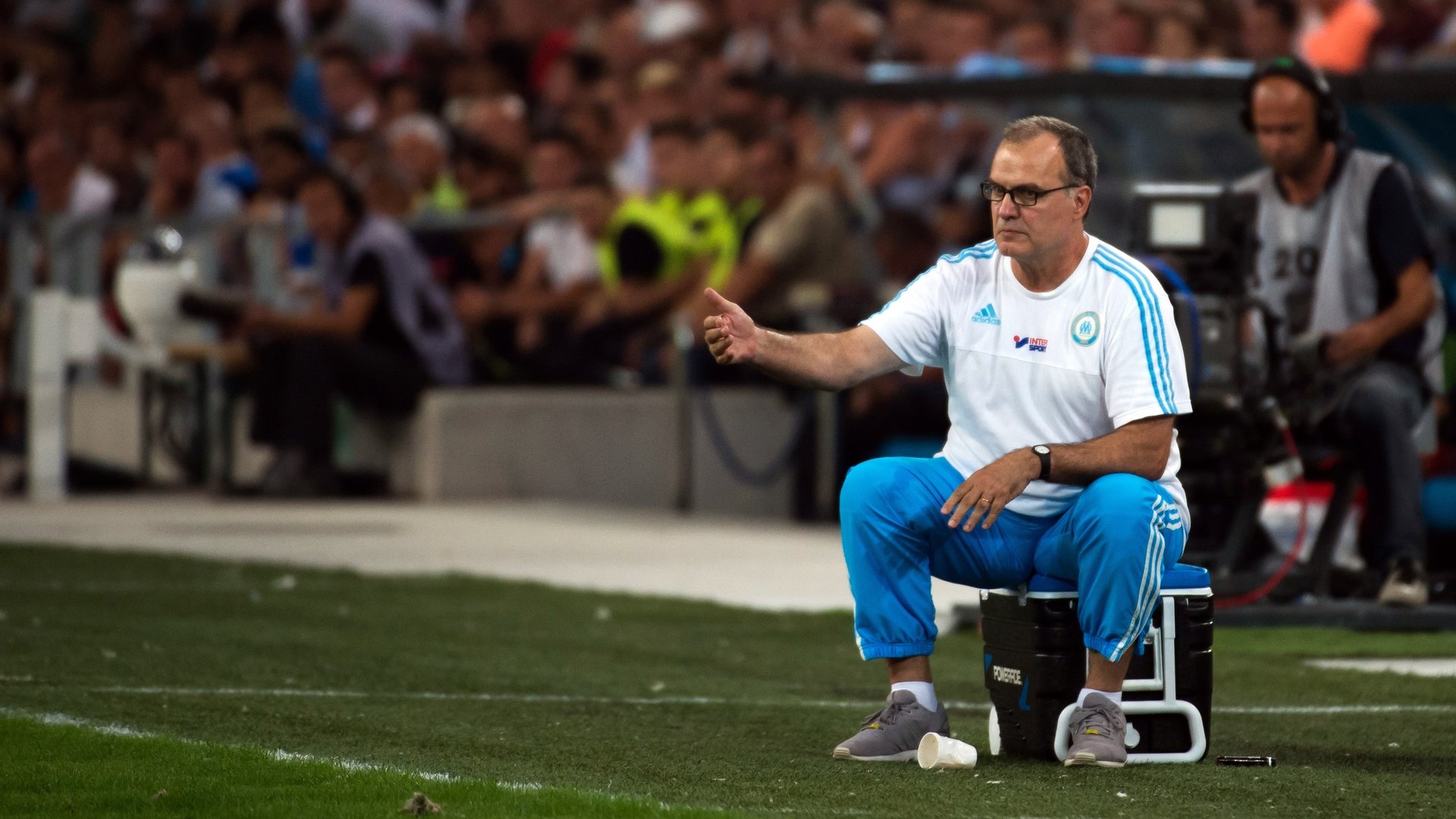 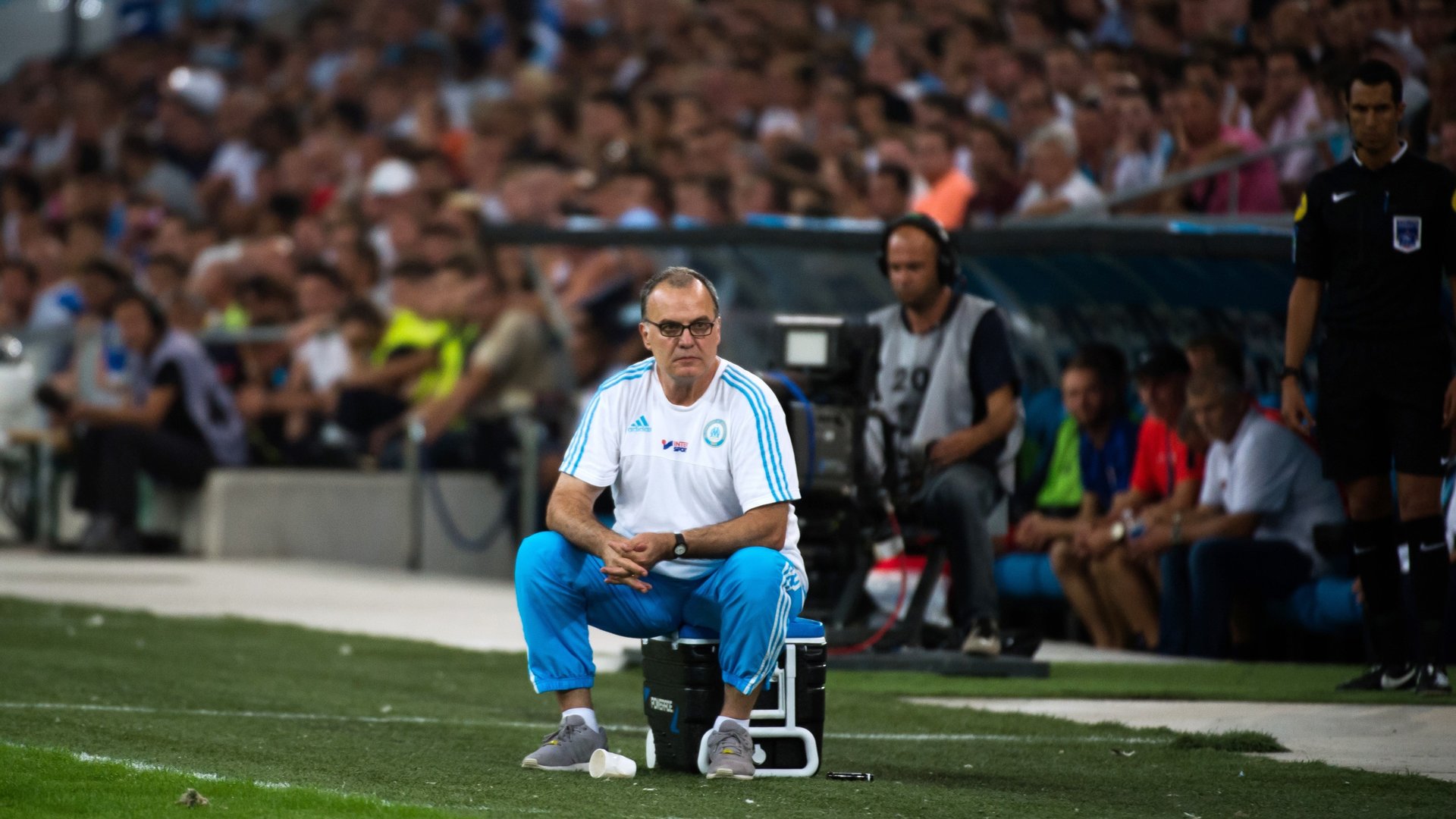 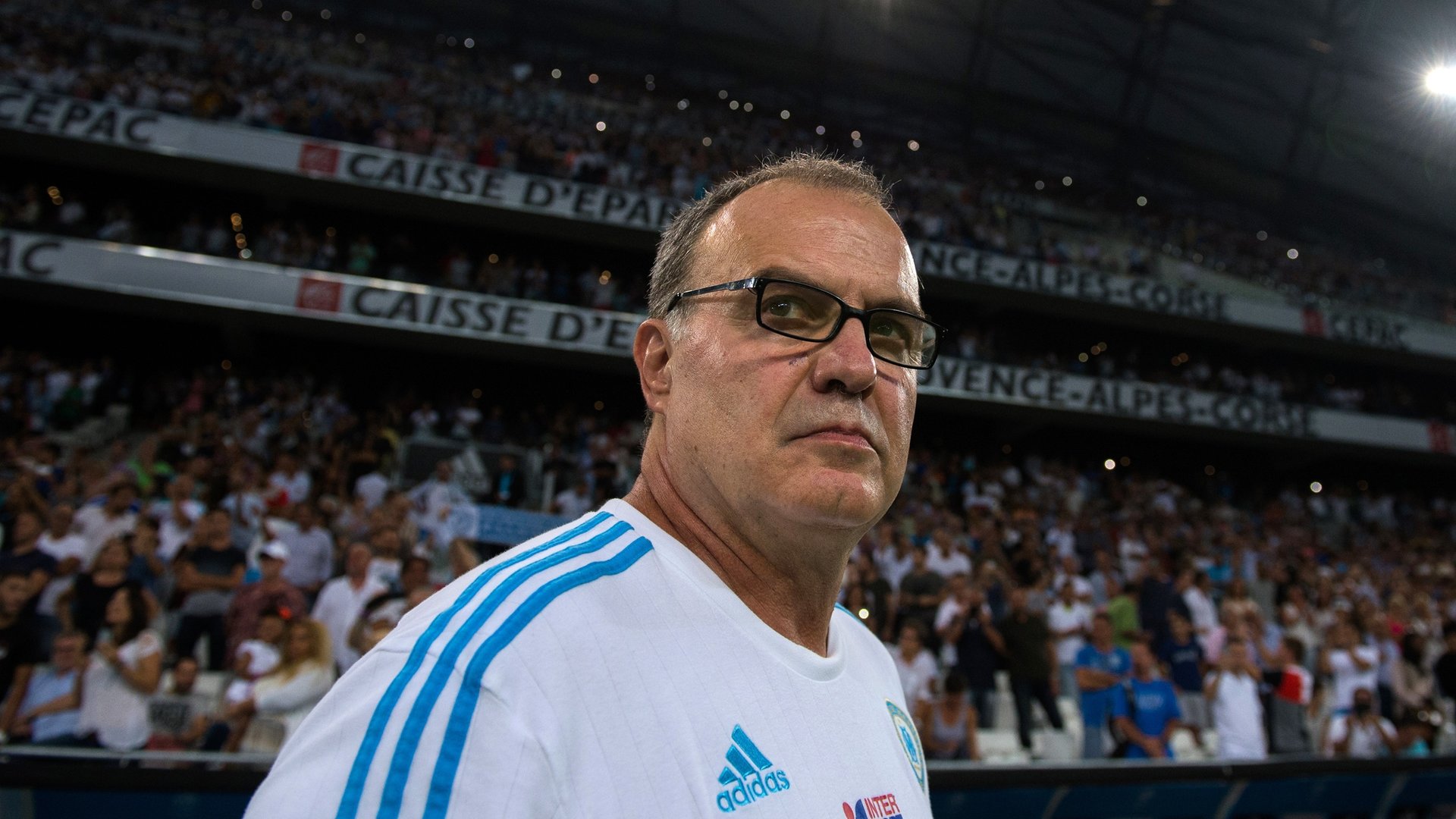 Steve Mandanda claimed in his pre-match press conference that the most important member of Marseille’s staff was his coach.

The fans echoed their approval of such a sentiment. Before, during and after the defeat against Caen, the crowd chanted the name of their erstwhile coach, who had grown more popular than any player.

His manner was respected as much as his style of play. He showed a willingness to stand up to a board reluctant to invest in players, though ultimately it may well have been their inability to replace Andre-Pierre Gignac, Andre Ayew and Gianelli Imbula with experienced replacements was a factor in him quitting.

But the final act of treason against the coach came from the board, he claims.

His resignation letter read: "We managed to reach agreement on my contract at the end of the last season. Everything was clear and none of the points would be reviewed in the future. It only needed my signature.

"Since mid-July, I have worked knowing I only needed to receive the contract and sign it.

"Last Wednesday, I was summoned to attend a meeting and the board overturned some things on the deal that had already been made.

"I took into account all the changes they wanted. I just listened. After this meeting, I made that decision to leave Marseille."

Marseille's board had failed to match Bielsa’s ambitions and, crucially, failed to even keep their word towards the coach. The backlash is certain to be felt by a board deeply unpopular with the club’s support.

On the opening day of pre-season training there were protests outside the club’s training ground at the way the team was being run. Bielsa was absent. He had decided – and was allowed – to take a holiday while a decision was being made over his contract.

Back in France, fans were venting their frustration against the club’s owner, Margarita Louis-Dreyfus, and president, Vincent Labrune. ‘MLD f*** off’ and ‘Labrune f*** off’ were graffitied over the walls of the training ground.

Labrune promised the situation would be resolved within 48 hours. Precisely 49 days later it was, though not in the manner he would have wished.

One of Stade Velodrome’s favourite sons, Didier Drogba, was next to stick the boot in as he explained why he could not return to the club. 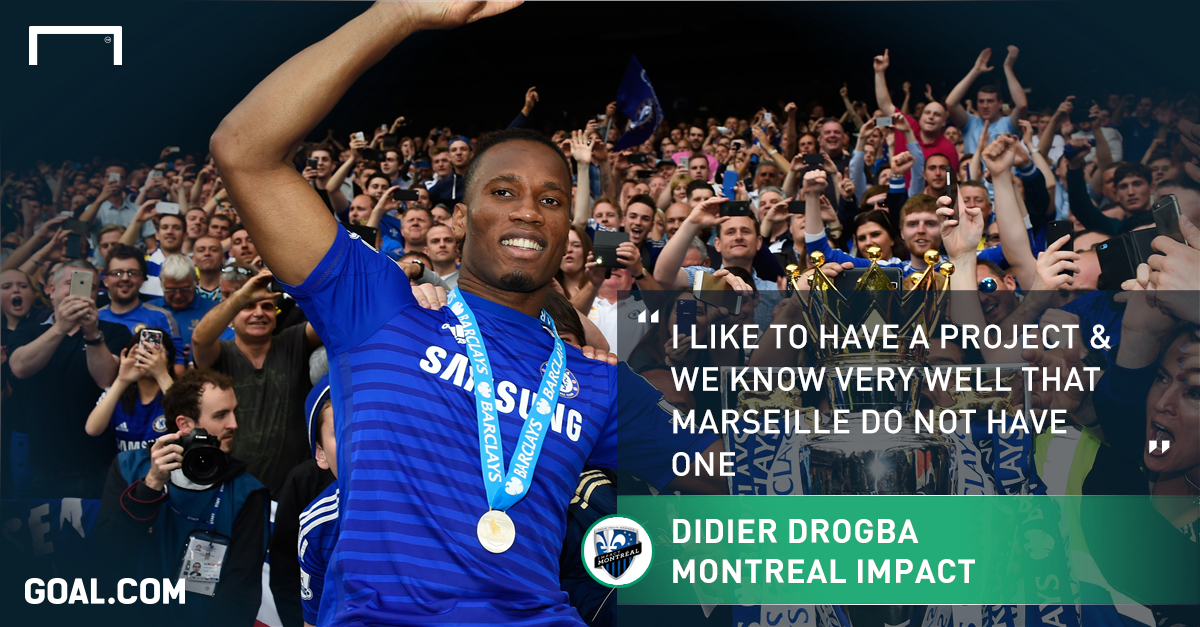 “It’s not a question of money,” he explained to RTI. “I like to have a project, and we know very well that Marseille do not have one.

“They have sold their best players, who have been allowed to run down their contracts.”

These were words that Bielsa would perhaps like to have said but could not.

His demise in Marseille has proved a pitiful failure of the club’s board once more. OM’s last great asset, and the one treasured most by the fans, has been allowed to drift hopelessly through their fingers. The weeks ahead will not be pretty.
Close