SPECIAL REPORT: After a magnificent season at home and abroad, Goal looks at how the Bianconeri plan to build their squad ahead of the 2015-16 campaign…
By Carlo Garganese and Romeo Agresti

This time last year, as Juventus were preparing their summer business, no one at the club could have possibly dreamed that 12 months later they would go close to winning the treble.

But that is exactly what transpired as the appointment of coach Massimiliano Allegri - as well as the arrivals of Alvaro Morata, Roberto Pereyra and Patrice Evra - inspired the Bianconeri to success in Serie A and the Coppa Italia, as well as a Champions League silver medal.

CEO Giuseppe Marotta, sporting director Fabio Paratici and president Andrea Agnelli will be hoping to repeat their heroics this summer as they aim to build a team to win a fifth straight Scudetto and once again fight it out for the ultimate prize on the continent. Goal takes a look at Juve’s summer transfer plans. 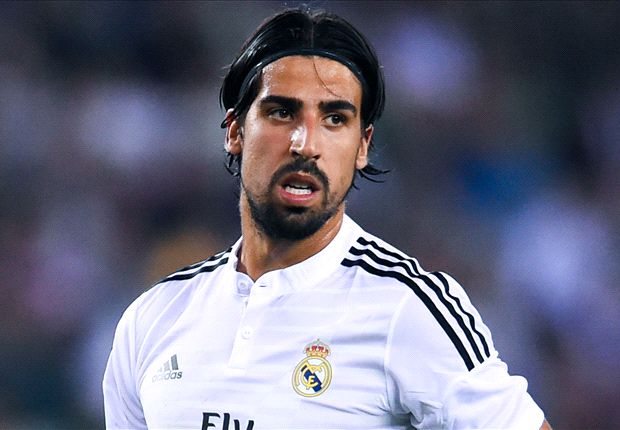 Juventus have moved quickly in the transfer market and have already secured the signings of two high-profile stars. Argentine sensation Paulo Dybala, who scored 13 Serie A goals last term, has arrived from Palermo for a fee in the region of €32 million plus add-ons. Real Madrid anchor man Sami Khedira has been snapped up on a free transfer after his contract expired and will further bolster an already formidable midfield.

With Gianluigi Buffon and Marco Storari now 37 and 38 respectively, Juventus targeted a young goalkeeper and have come to an agreement with Fiorentina’s Neto. The out of contract Brazilian will join officially at the end of the Copa America and is likely to be Buffon’s No.2 next season.

Italy’s most highly-rated young defender, Daniele Rugani, will return to Turin after an excellent season at Empoli. The only question now is whether Juve send him out on-loan again – his performances at the Euro Under-21 Championship could prove decisive.

The club are in discussions with Sassuolo over whether to bring back forwards Simone Zaza and Domenico Berardi, with both close to returning. The future of Carlos Tevez will be decisive in Juve’s movements over a new attacker.

Should Tevez leave, then Juventus will certainly buy a big-name striker to replace the 31-year-old. The dream signing is Edinson Cavani but while the Uruguayan favours the move his wage demands, his price tag, PSG’s desire to involve Paul Pogba in any deal and the strained relationship between the two clubs make a transfer very difficult.

Mario Mandzukic has been admired by Marotta and Paratici for a number of years now, and he is currently the most likely replacement for Tevez. Atletico Madrid coach Diego Simeone would not stand in the way of his exit, and his transfer fee (in the region of €20-€25m) and wages (currently €5m a season) would be affordable.

Other attacking alternatives to Cavani and Mandzukic who have been shortlisted are Napoli’s Gonzalo Higuain and Manchester United’s Robin van Persie. The former will be almost impossible to sign given the rivalry between Juventus and Napoli, while the latter is available but would need to agree a huge wage cut.

In the centre of midfield, Juventus have an abundance of top-class players and are under no pressure to make any additions but this would change should Andrea Pirlo, Arturo Vidal or Paul Pogba depart.

Juventus have been working on a number of potential targets who could arrive depending on the above three's futures. There is a mutual attraction between Juventus and Zenit St Petersburg’s Axel Witsel, with the Belgian very public in his desire to join the club. The Bianconeri have made it clear that they would be willing to pay €20m plus bonuses, although Zenit are demanding as much as €30m.

Roma are running out of time to resolve Radja Nainggolan’s co-ownership situation with Cagliari, and Juventus have already been negotiating a potential deal with the Sardinians and the player’s agents. The Bianconeri would be prepared to pay up to €35m for the Belgian should he end up back at Cagliari after the blind auction. They would also be happy to pay Nainggolan €4m a year, significantly more than Roma.

Nevertheless, the 26-year-old prefers to stay at Roma and in the past he has had a number of well-publicised arguments with Juve fans on social media. It can’t be ruled out that Juventus are helping Cagliari to drive up the price of Nainggolan in return for an improved deal for Godfred Donsah. The teenage midfielder is one of Serie A’s most promising starlets and is expected to join Juve for around €5m before being loaned out.

Elsewhere, Allegri would ideally like a natural trequartista for his 4-3-1-2 formation but both preferred targets – Oscar of Chelsea and Isco of Real Madrid – will be very difficult to acquire unless Juventus sell a big-name player first. Allegri also believes that Berardi can fill the role behind the front two. 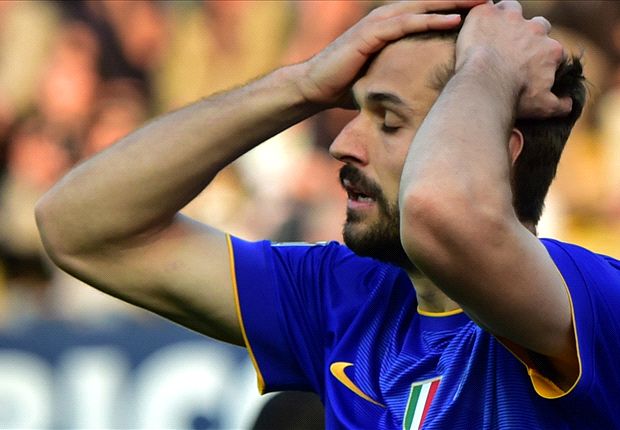 Pirlo’s tears at the end of Juve’s Champions League final defeat to Barcelona were considered by many as a sign of goodbye. The 36-year-old has one year left on his Bianconeri contract and is strongly considering the opportunity to move to the United States to play for New York City. Marotta has expressed his hope that Pirlo will stay.

Another player whose future is very insecure is Tevez. The Argentine’s deal in Turin also expires next year and he has still yet to give Juventus his word that he will see out the final season of his contract. Tevez wishes to return to his beloved Boca Juniors this year or next, but he also has offers to prolong his stay in Europe. PSG have offered a contract worth a staggering €8.5m a year, while Atletico Madrid coach Simeone has also revealed that he wants his compatriot.

Marotta has requested an answer from Tevez this week, but the feeling is that the ex-Manchester United man is the most likely star to leave Juve this summer.

Vidal (together with Manchester United) was involved in one of the transfer sagas of the summer in 2014 and, after an under-par season for Juventus, his exit cannot be ruled out for real this time around. New Real Madrid coach Rafa Benitez is a huge admirer, and Marotta himself is expecting a bid to arrive from the Spanish capital. Either way, Juventus will probably wait until after the Copa America when Vidal’s price will rise if the host nation perform well.

The situation with Pogba is the clearest. Juventus will not sell the Frenchman unless they receive an outrageous offer close to or above the €100m fee Real Madrid paid for Gareth Bale. Goal understands that Manchester City are prepared to fork out a sum in excess of €120m, but Real Madrid, Barcelona and especially PSG are also keen. The midfielder would prefer not to play in Ligue 1, though.

Elsewhere, the declining Fernando Llorente is on the market and Juventus are hoping to make €15m on his sale. Wolfsburg have made an approach, but the Spaniard is not convinced. Simone Pepe, Romulo, Paolo De Ceglie and Mauricio Isla will all leave, as will Luca Marrone (possibly on loan), and perhaps Angelo Ogbonna too. Bologna want the two latter players. 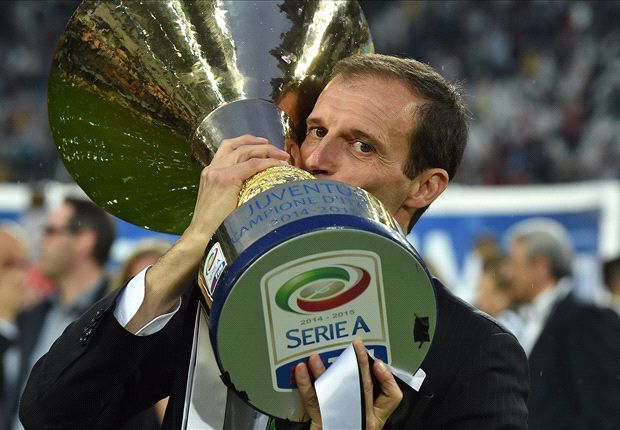 There were huge protests by Juventus fans last summer when Massimiliano Allegri was chosen as Antonio Conte’s successor, but the former Milan boss has won over all of his detractors after an almost perfect first season at Vinovo.

Allegri has duly been rewarded for his incredible work and has agreed a new contract until 2017, with the option of a further year, together with a pay rise that will see him net over €3 million a year.

"Allegri shown himself to be a good, successful coach, but I think he’s absolutely one of the best coaches currently working in the world," Marotta gushed recently.

“So automatically we thought of a contract extension. We consider it a formality and hope to make it official as soon as possible."

The challenge is now on for Allegri to try and repeat the heroics of 2014-15 and go one step further in the Champions League. What happens in this summer's transfer market will play a huge part in that challenge.
Follow Romeo Agresti on