COMMENT: The Argentine attacker scored his 400th goal for the Catalan club but it was his overall contribution that helped his sluggish side secure a vital win over Valencia
By Ben Hayward | Spanish Football Writer

It was a fitting finale. Lionel Messi made sure of victory over Valencia at Camp Nou on Saturday with his 400th goal for Barcelona, but ended up lying on the turf exhausted - just like the rest of his team-mates.

Barca took the lead after 55 seconds when Messi fed Luis Suarez and the Uruguay striker beat Diego Alves. But that was as good as it got in performance terms from the Blaugrana, who needed goalkeeper Claudio Bravo, the woodwork and some suspect finishing from Valencia to claim all three points.

"I have [former sporting director] Andoni Zubizarreta to thank for bringing in two great goalkeepers," Luis Enrique said after the match, in which Bravo had shone with several superb saves, most notably his fine stop to keep out Dani Parejo's penalty early on.

Luis Enrique's decision to play Javier Mascherano in midfield alongside Sergio Busquets handed the initiative to Valencia and, had it not been for the early Suarez strike, the outcome of the match may have been entirely different.

But the Barca boss rectified at half-time - to his credit - withdrawing the out-of-sorts Adriano, moving Mascherano back into the defence and introducing Ivan Rakitic in midfield. Still it was not classic Barca, but it was better and - in the end - it was good enough.

Luis Enrique said recently that performances do not matter now and he is correct. Three points from a fixture this side lost last season - sandwiched between two crucial Champions League games and with Andres Iniesta sidelined - made for a happy ending for the Catalan club this time around. At this stage of La Liga and with just a two-point lead over Madrid at the start of the day, a slip-up could have been extremely costly. 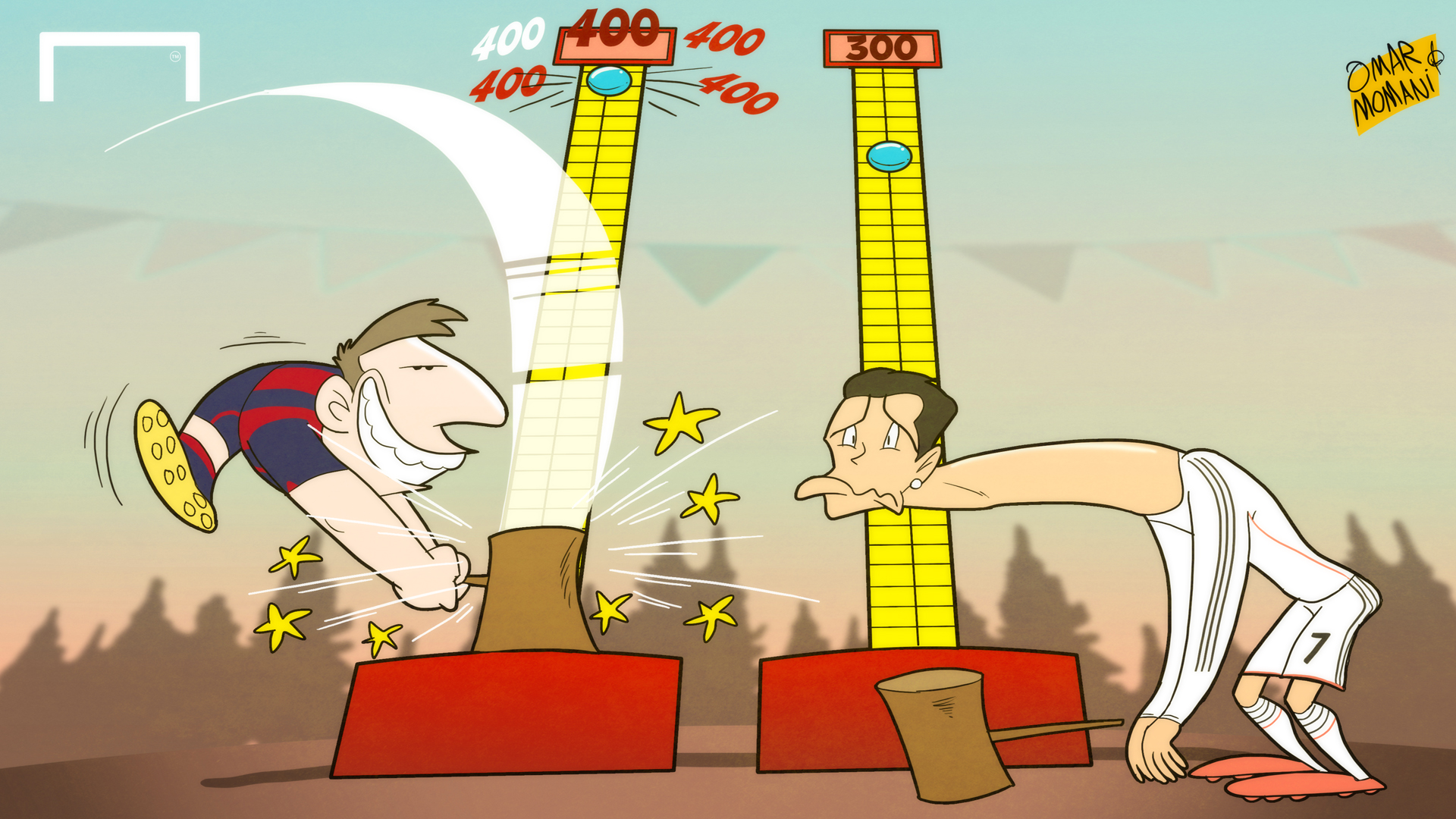 PUTTING THE HAMMER DOWN | Messi marks his latest milestone for Barcelona
And of course it was Messi, who had looked tired himself and missed a good chance in the first half, who dragged his side through this potential banana skin as he set up the first and scored the second in added time as Valencia threw men forward in a desperate attempt to draw level.

"Messi was supportive, just like the other attackers," Luis Enrique said. "They have done what we always ask of them. Leo showed again that he is more than goals. He worked hard today - both in defence and attack."

Indeed. And with Busquets and Mascherano making up a more combative than creative midfield alongside a frustrated Xavi, whose influence was restricted against a strong and physical rival, Messi's own impact in the middle was even more important. A number of vital interventions in his own half nullified the threat of Valencia even further and highlighted the Argentine's all-round efforts.

Barca have now taken four points from Sevilla away and Valencia at home - two tricky fixtures still left for title rivals Real Madrid in the coming weeks. These are tough tests for Carlo Ancelotti's side, especially if they remain in the Champions League by beating Atletico on Wednesday at the Santiago Bernabeu.

For Luis Enrique's men, however, it is another difficult match out of the way ahead of the next examination in La Liga: the Catalan derby away at Espanyol next weekend. And there is no rest or let-up before that one, either, as PSG visit Camp Nou in the sides' quarter-final second leg on Tuesday.

With Messi multi-tasking, however, anything is possible for this tired team.