The Portuguese giants have developed a very successful and rewarding transfer policy, buying talents for low fees and selling them on for large profits. Danilo is just the latest
By Will Martin

Over the past few years, Porto have become famous for signing players for relatively low fees, developing them for a few seasons, and then selling them at a significantly increased price.

Although much of the money involved has frequently gone to third-party owners, Porto have profited greatly from such a policy.

The trend continued on Tuesday when Porto announced that they have agreed to sell Brazil full-back Danilo to Real Madrid for €31.5 million, having originally signed the 23-year-old for €13m from Santos in 2012.

Here, Goal looks at 10 Porto players who have been sold for big money, and how their careers have fared since leaving Portugal. 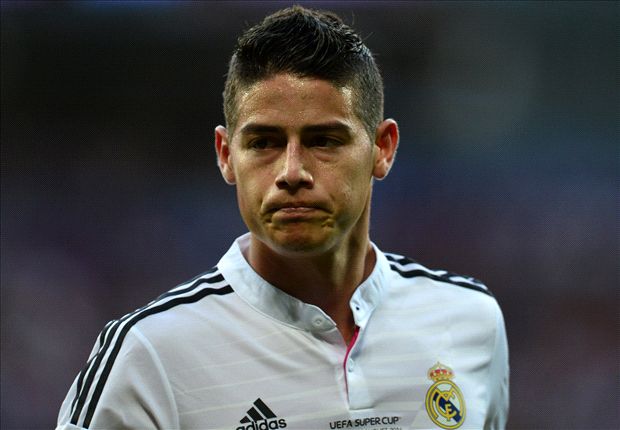 Colombia star James, the 2014 World Cup Golden Boot winner, moved to Monaco in the summer of 2013 on a five-year deal having signed for Porto from Banfield three years earlier for close to €8m. The youngster went on to make 38 appearances for the Ligue 1 side, scoring 10 goals.

Following a World Cup in which he scored six times, including the goal of the tournament, the 23-year-old secured a second big-money move in as many seasons, leaving Monaco to sign for Champions League winners Real Madrid for a fee of around €80m. He impressed this season before picking up an injury early in 2015.

Falcao joined Porto from River in 2009, but after three seasons - in which he scored 72 goals for the Portuguese giants - 'el Tigre' moved to current Spanish champions Atletico Madrid.

At Atleti, he was almost as prolific, scoring 52 goals in 68 league games before moving, like James, to Monaco in 2013.

Falcao enjoyed a good start to his career in France, before suffering a severe knee injury in January 2014, causing him to miss nearly five months of the French season, as well as Colombia's hugely successful World Cup campaign.

He then joined Manchester United on a lucrative season-long loan but has been an almighty flop at Old Trafford and is certain to return to Monaco this summer.

In the summer of 2012, he made the move to Russia, signing for Zenit St Petersburg and has since enjoyed three moderately-successful seasons, securing consecutive second-placed league finishes and ending last term as Zenit's top scorer under the tutelage of former Porto boss Andre Villas-Boas.

Signed from Maritimo, Pepe spent three years with Porto before moving to Real Madrid in 2007. At Real, he has established himself as one of European football's most feared defenders, but also one of its most controversial figures.

Famed for his disciplinary problems, the experienced stopper has been sent off four times for the Spanish giants and courted further controversy at last summer's World Cup when he saw red for a headbutt on Germany forward Thomas Muller.

A dynamic and creative midfielder, the 71 times-capped Portugal international used his first season to firmly establish himself as one of Ligue 1's most impressive players, helping his side to a second-placed finish. This year he has helped Monaco into the quarter-finals of the Champions League.

Quaresma, like Moutinho, started his career at Sporting, playing for the Lisbon side and Barcelona before signing for Porto in 2004. He would play 114 league games for them before securing an ill-fated move to Inter in 2008.

Leaving San Siro in 2010, Quaresma had spells at Chelsea, Besiktas and Dubai side Al Ahli, before returning to Porto in January 2014. 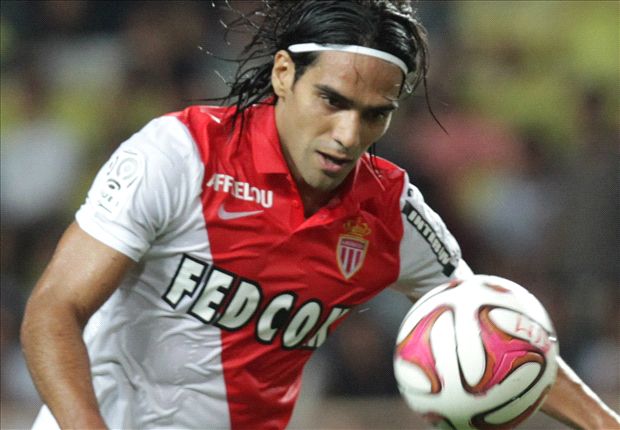 A Porto player from the age of 19, Carvalho was part of the side that won the 2004 Champions League under Jose Mourinho's expert eye. When Mourinho moved to Chelsea the following summer, Carvalho was quick to follow the coach.

At Chelsea, he established himself as one of the world's best defenders, making 135 league appearances for the Blues.

A move to Real Madrid followed in 2010. He spent three years in the Spanish capital, and now plies his trade, like many of the players on this list, at Monaco.

The only true flop on this list, Brazilian midfielder Anderson moved to Porto from Gremio in 2006.

After just one season at the Dragao, Sir Alex Ferguson saw fit to spend an estimated €30m to bring him to Manchester United.

His time at Old Trafford has not been a happy one. He has struggled with weight problems and has made just over 100 appearances in seven years with the Red Devils, failing to live up to his potential.

Following an unsuccessful loan spell with Fiorentina last season, Anderson was released by United and is now back in his homeland.

Porto signed the French centre back from Belgian side Standard Liege in 2011 for just €6.5 million and he developed into a key player in the Primeira Liga.

He won successive league titles and particularly impressed in Porto's run to the quarter-finals of the 2013-14 Europa League.

This earned him a record-breaking transfer to Manchester City last summer and he became the most expensive defender of all time.

However, he has failed to live up to his billing thus far and has been third in the centre back pecking order behind Vincent Kompany and Martin Demichelis. Still, at the age of 24, time is on his side.

Porto snapped up Danilo in 2012 after he burst onto the scene with Santos where he was a key player alongside Neymar in their conquest of the Copa Libertadores the previous year.

The Brazil star scored in that final and he took that form to Portugal where he became the league's outstanding right back in two title victories.

This convinced Real Madrid to splash out €31.5m on his services and he will arrive at the Santiago Bernabeu this summer.
Close