The 30-year-old announced his international retirement on Friday, leaving a gaping hole in the world champions' back line. Goal examines the options to replace him
By Enis Koylu

Philipp Lahm shocked the football world on Friday by announcing his retirement from international football less than a week after leading Germany to the World Cup. His decision to step aside - whether right or wrong - leaves a gaping hole in Joachim Low's side and the 54-year-old will have a big decision to make going into Euro 2016.

Aside from the blow of losing the captain and leader, there is no obvious successor waiting in the wings to take over, but Goal takes a look at some of the options to take up the right-back mantle. 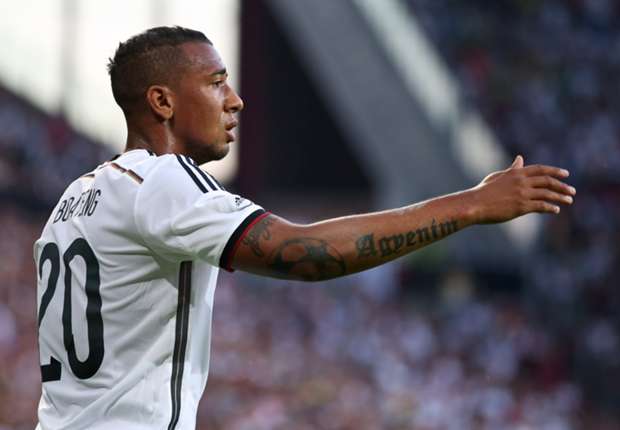 Lahm's Bayern Munich team-mate is perhaps the most obvious candidate to fill the void. Though a centre-back by trade, Jerome Boateng has long been deployed on the right side of defence by both club and country and he has generally acquitted himself quite well.

His imposing build means he looks more at home in his preferred position but Boateng is extremely quick and capable of delivering a good ball when he gets forward and playing him at right-back would allow Low to select the immensely experienced Per Mertesacker and Mats Hummels.

Boateng played at right-back for all of Euro 2012 (when Lahm was at left-back) and for the first few games of the World Cup victory and could well be given the nod in future. 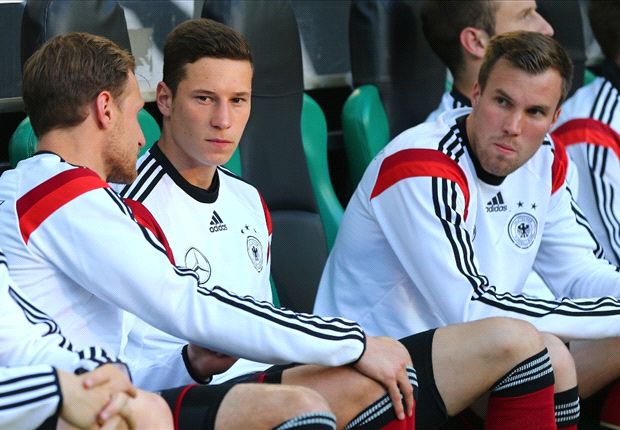 Kevin Grosskreutz has shown himself to be capable of playing anywhere for Borussia Dortmund over the last few years and though he started his career on the left wing, he proved himself to be a very capable deputy to Lukasz Piszczek when the Pole was injured last season - so much so that he was called up to the World Cup squad.

One of the most passionate, committed players in the game, Grosskreutz's work rate and attitude would come in handy going forward and his versatility will be useful if Low elects to change his plans mid-game. At 25, he has his best years ahead of him, though Germany will still be hoping for a more orthodox right-back.

Another experienced operator, Benedikt Howedes exceeded expectations during the World Cup when playing at left-back, though Marcel Schmelzer can be expected to reclaim that spot when he returns to full fitness.

Howedes is captain of his club, Schalke, and has often been deployed on the right side of defence for Jens Keller's side and has been one of Lahm's deputies for quite some time now and, at 26, could be expected to step up to the plate and claim a regular place in Low's plans. 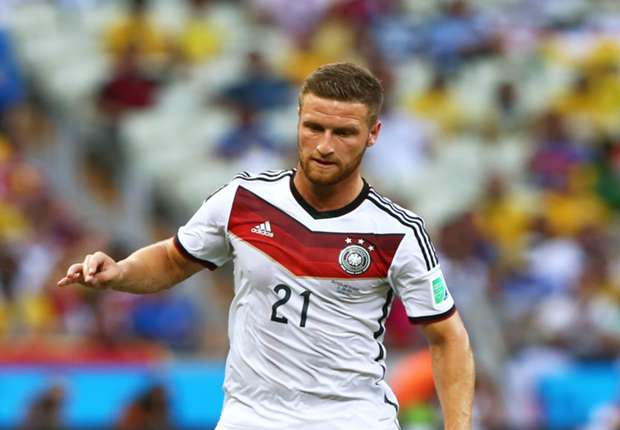 Something of a wild card selection for the World Cup, Low is clearly an admirer of Mustafi and had no qualms about starting him during the 2-1 victory over Algeria in the round of 16, when his tournament was ended by a hamstring injury.

Like Boateng and Howedes, the 22-year-old is naturally a centre-back by trade but Low has shown in the past that he is not afraid to experiment with his players' positions. He is not the finished product yet but will surely get chances to impose himself. 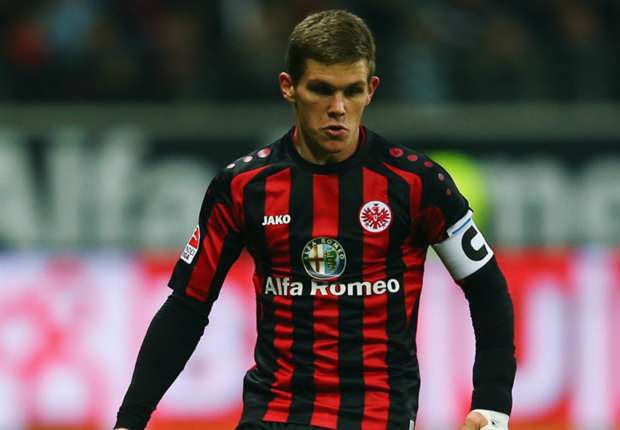 After shining since Eintracht Frankfurt returned to the Bundesliga two years ago, Sebastian Jung won himself a move to Wolfsburg this summer and, Lahm aside, is probably the best natural right-back Germany have.

There are drawbacks, though. The 24-year-old has very little in the way of experience in Europe - something Low prefers in his players - though he was part of the World Cup training squad, making his debut in the 0-0 draw with Poland. He will be hoping that he can lead Wolfsburg into the top four next season so he can stake a true claim. 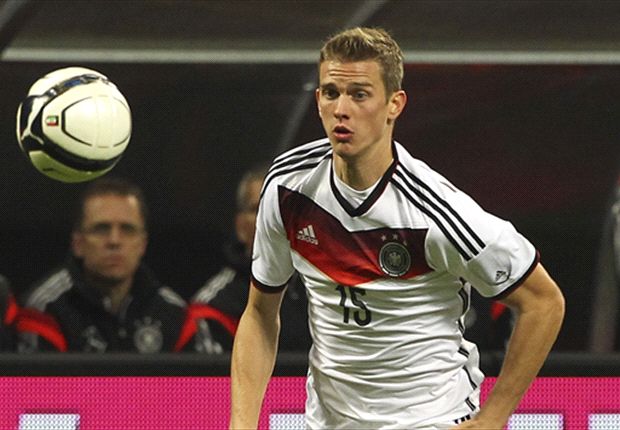 Lars Bender would have been a guaranteed member of the 23 in Brazil if he had been fit and has played well when asked to fill in at right-back, not least against Denmark in Euro 2012, when he was man-of-the-match and scored his first international goal.

The 25-year-old is ahead of his twin brother Sven in the pecking order at international level and has great all-roud qualities, though his crossing would struggle to live up to what Lahm provided. He can run all day, though, and will never give any less than 100 per cent.