After Egypt's elimination from next year's Afcon, more big guns will miss the competition in Gabon & Equatorial Guinea as they meet the final qualifying challenge with uncertainty
ANALYSIS
By Kingsley Kobo

The 2012 African Cup of Nations takes place from January 21 to February 12 next year in Gabon and Equatorial Guinea, and the final round of qualifying will determine the remaining representatives which will make up the 16 countries vying to be the continent's best national team.

Some of the traditional powerhouse sides from Africa are at risk of missing out on the showpiece event. Goal.com takes a closer look at these potential qualification failures on the part of giants of the game on the continent.


Some pundits back in Cameroon have already counted the Indomitable Lions out of the 2012 African Cup of Nations. They have been stepping up calls to begin preparations for the 2013 edition. However, coach Javier Clemente, who currently sits on an unstable bench as plans to hire his successor shape up, hopes to play his last card in securing a ticket for the team he vowed to reform upon arrival in 2010.

Senegal have leapt into the finals from Group E, leaving behind Cameroon and DR Congo with a minuscule chance of qualification. 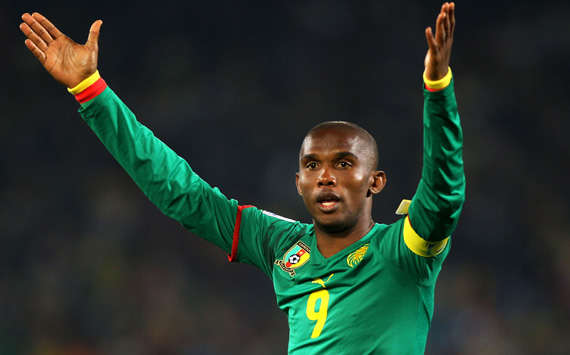 A win over the Leopards of DR Congo on October 7 in Kinshasa might not necessarily guarantee the Lions’ presence at Gabon & Equatorial Guinea 2012. The size of the victory is only a portion of the panacea. Samuel Eto’o and his team-mates will have to wait and watch as the other encounters of the final matchday determine whether the Indomitable Lions beat the drum or bow out of a tournament coming to their Central African region.

Defeating the Congolese with home ground advantage will not be an easy task for Cameroon. The Lions struggled to settle on a 1-1 draw when the two sides clashed in the reverse fixture a year ago in Garoua, northern Cameroon. And with new, ambitious coach Claude Le Roy at the helm, Congo seem quite determined to lead the visitors to their doom.

Ghana are probably the team in the diciest position going into the final round of the qualifiers, as they jet to Sudan to engage the Falcons of Jediane, who stunned the Black Stars in Kumasi during the second round with a nervy outing which ended in a goalless stalemate.

Both teams are currently tie on 13 points, with the west Africans edging Group I by a superior goal difference. However, Sudan seem to be on the safer and stronger side thanks to home advantage. The Falcons are yet to lose a match at home since June 2010. They are exhibiting one of their best squads since they bested the continent in 1970, and later sank into oblivion, appearing only three times across 14 editions, and crashing out in the group stage each time. 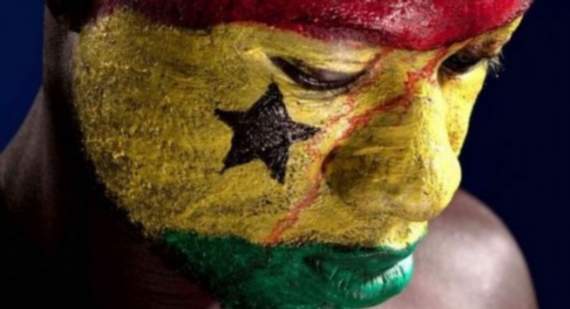 Ghana will not be a walk in the park for the Sudanese though. The Black Stars have been awesome in their friendlies – holding England to a 1-1 draw and doing well in a 1-0 loss to Brazil, while maintaining a flowing success in the qualifiers.

Ghana need to win, simple as that; or else, they will find themselves in the Cameroonian situation, calculating the scores of others to determine where they stand.

Nigeria are playing their decider at home and the sense of safety seems stronger than if it were an away fixture. However, they shoulder a great deal of pressure, as the visiting Syli National of Guinea top Group B with 13 points, ahead of Nigeria on 10.

The Guineans will travel to meet the Super Eagles with confidence following their 1-0 win over Nigeria in Conakry. 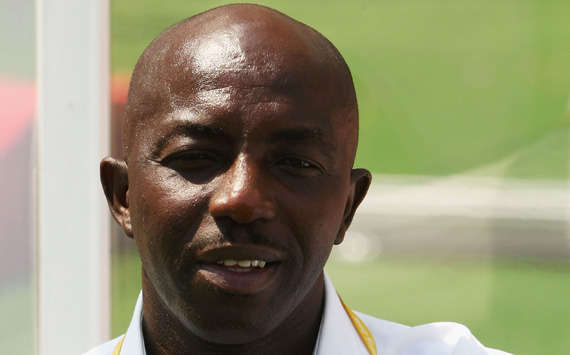 Samson Siasia | Deliver to a nation or demolish millions of hopes

A modest win for the Super Eagles in Abuja come October 8 will not suffice. The number of goals that make up that victory will determine who inches into the finals. Guinea coach Michel Dussuyer is hoping to share the spoils with Samson Siasia and earn his ticket for Libreville, but Nigeria have been consistent in their participation for more than two decades now, and very few analysts see the team struggling to maintain the tradition this time around.


Morocco and Central African Republic (C.A.R) are head to head in Group D on eight points, with the north Africans fortunately playing their last game at home against third-placed Tanzania, while C.A.R will be travelling to Blida to play bottom placed Algeria, who are tie with Tanzania on five points.

All the teams in this group still have a chance to make it, but Morocco seem best placed, considering their present form and home ground advantage. However, they need to win, and by a good margin, or face uncertainty.

South Africa will engage Sierra Leone in a must-win clash during the final matchday. Bafana Bafana are trailing Group G leaders Niger by a single point, but they could alter that standing if they beat the Leone Stars and if already eliminated Egypt stop the awe-inspiring Mena from succeeding in Cairo. 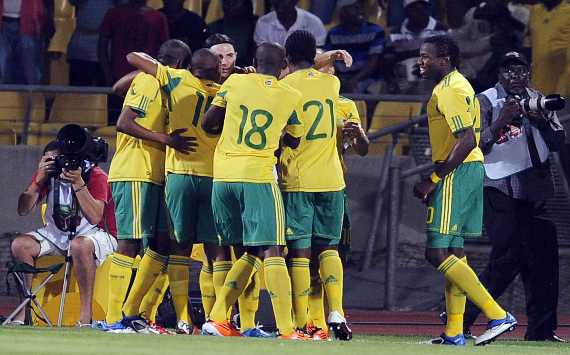 South Africa’s fate lies in the hands of the Pharaohs, who will be fielding their Under-23 team. If they defeat or hold Niger to a draw, Bafana’s only task will be to see off the Sierra Leone challenge and solidify their ticket to the showpiece. However, if the Cairo battle turns neatly in favour of the Mena, the South Africans will have to shake the dice to see what’s left in the campaign.