After a series of reforms implemented in the wake of the 2010 Fifa World Cup, football in Cameroon remains uninspiring, prompting observers to call for a radical approach

Many counted on Cameroon prior to the 2010 Fifa World Cup; local fans were readying themselves to savour another great football moment with hands upon their chests, out of love and respect for the Indomitable Lions.

Then coach Paul Le Guen and his squad lured many pundits to offer their support. The presence of 'Prince' Samuel Eto’o assured all of safety. Another exploit of Cameroon at a Fifa World Cup was being fancied within and beyond the frontiers of the central African nation.

However, disillusionment quickly snuffed out their hopes after Cameroon lost their first two matches to Japan (1-0) and Denmark (2-1), thus crashing out of the tournament, and worse, they earned the unenviable distinction of being the first team amongst the participating 32 to do so.

Le Guen, as expected, was crucified by the local press and subsequently fired by the FA. Many then had their eyes opened to the inadequacies of the French-born manager, as if they never saw anything at the start. 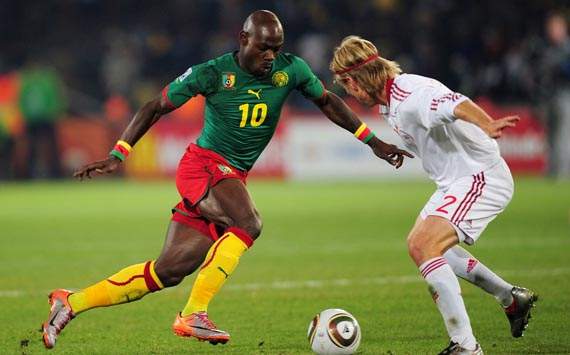 Deeper into the fabric, Arsenal’s Alex Song, Espanyol goalkeeper Carlos Kameni and Real Betis midfielder Achille Emana were laid aside for their alleged roles in perturbing the cohesion of the setup during the World Cup. It was a poor diagnosis of the team’s malaise, according to observers then, and time has attested to this as well.

After a wide search, Spanish-born coach Javier Clemente, assisted by indigenous hands, was entrusted with the reigns of the Indomitable Lions, with the chief objective being to revive the once brilliant and formidable team.

However, four rounds into the ongoing 2012 African Cup of Nations qualifying, the 61-year-old former Spain coach and his staff seem to have scored too few points to convince the FA officials, the sports ministry, the local media and fans.

The future of the Lions is once again in doubt, with diminishing hopes of reaching next year’s continental showpiece taking place in the Cameroonian backyard of Gabon and Equatorial Guinea. Even if hearts are yet to be broken, they are already convulsing.

Once again, Cameroon’s poor outing against Senegal (0-0) at home in Yaounde earlier this month is being attributed to acts of indiscipline perpetrated by Samuel Eto’o, Alex Song and Benoit Assou Ekotto; hence they were summoned by the FA disciplinary committee for queries and probable sanctions. 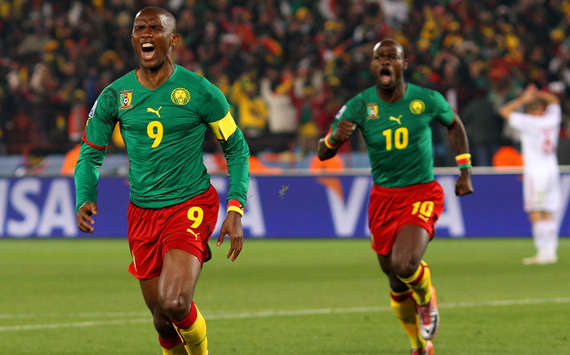 This is not the first time this has happened, but how much blame can we put on the squabbles of a few players? Are there some other core problems in the team rather than mere ego issues? Should some courageous steps be taken to redress the country’s football? Some pundits feel so.

The more the FA officials get febrile about the waning chances of clinching a qualification spot for the 2012 Afcon, the more they would lose focus in detecting the real flaws of the national team and finding long-lasting solutions.

Some observers have suggested the team be scrapped and reconstituted, but which players will be used to make the new squad? 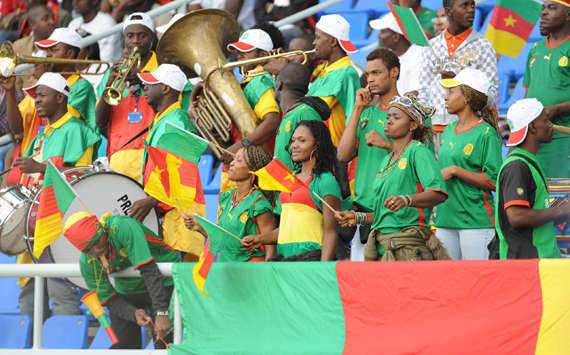 Perhaps, Cameroon sports officials should take a step back, make some sacrifices and draw inspiration from Senegal.

Senegal took some time out of major competitions to reorganise its football. The players were invited to vie for their positions individually. And once a setup was formed, priorities shifted to playing and living as a team both on and off the pitch, hence few personal issues erupted within the present generation of the Teranga Lions.

The change has been incredibly beneficial for the Senegalese, and they are in fact the team that looks to be beating Eto'o and company to the 2012 African Nations Cup, having won three and drawn one out of the four games played thus far.

Even if Cameroon fail to qualify for the 2012 Afcon, they have the consolation of knowing that the next edition is only a year away, unlike in previous years. It will serve the stakeholders as a solemn occasion to overhaul the entire outfit and plan ahead instead of always considering short-term solutions.

Cameroon still have the potential to rule again only if the team’s ache is found and treated for long-term benefit. The glory days may yet return to the Indomitable Lions, but some changes will need to be made before any progress follows.