Buffon is aiming to win Europe's top club competition for the first time, as Juve prepare for Saturday's decider in Cardiff.

The star goalkeeper has enjoyed an illustrious career that has included eight Serie A titles and multiple other cups, but only two runner-up finishes in the Champions League.

His former club and Italy team-mate, Pirlo, said Buffon would be a worthy Ballon d'Or winner if Juve were successful at the Principality Stadium.

"I think so. This time I think, it's the right year," he told Corriere della Sera when asked if a Juve win should result in Buffon claiming the individual prize. 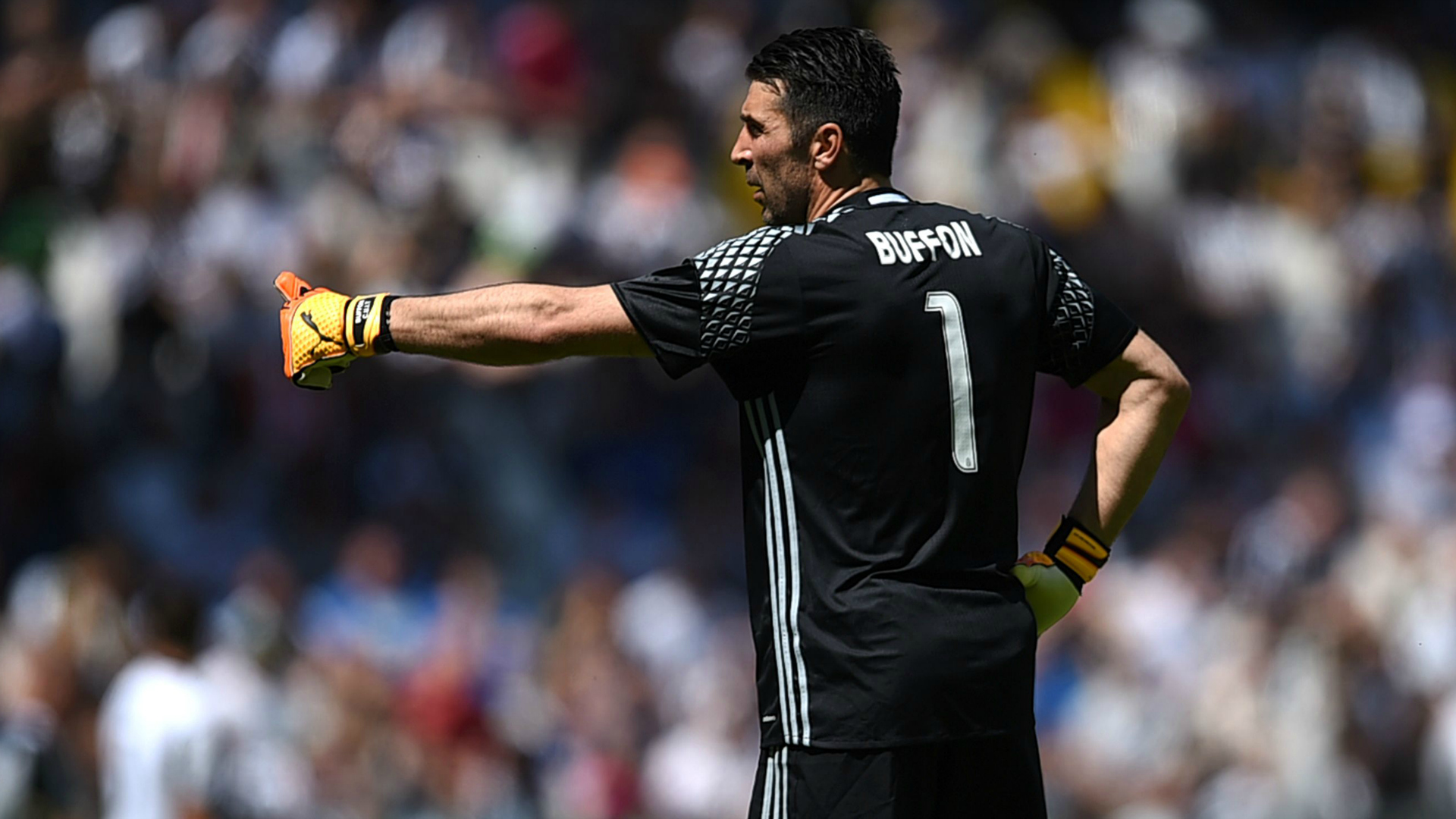 Either Cristiano Ronaldo or Lionel Messi have won the honour in the past nine years, while former Dynamo Moscow shot-stopper Lev Yashin (1963) is the only goalkeeper to win it.

"I am very happy for him and for the fact that he once again has the possibility of reaching the goal he has always chased," he said.

"I would be delighted if he wins this cup because he has proven to be one of the best."