Dejan Kalinic
The Bayern Munich attacker praised his Real Madrid counterpart, adding the Portugal international and Lionel Messi are a cut above "all others"

Ronaldo is producing yet another exceptional season as a hat-trick against Atletico on Tuesday put Madrid on the verge of reaching the Champions League final.

Muller's Bayern saw the Portuguese forward star against them in the quarter-finals as Ronaldo's five goals in the tie saw Madrid through.

The Germany international was full of praise for Ronaldo and said, along with Lionel Messi, the pair were on a level of their own. 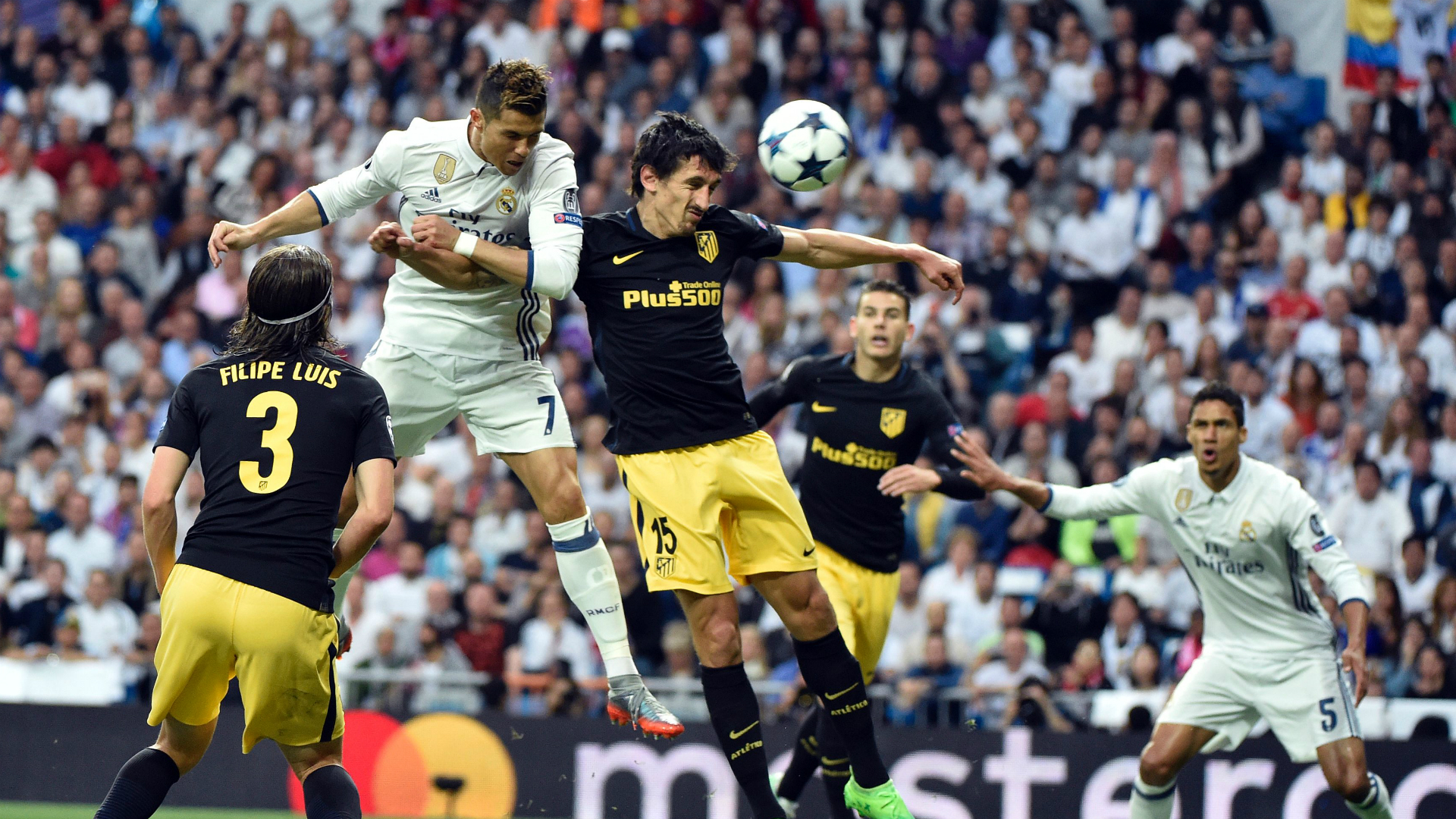 "Basically we all know that he is extraordinary, in his appearance and with his sporting performances. So he's already a phenomenon," Muller said on Wednesday.

"You cannot achieve such numbers of goals for so many years and so often without having to work hard.

"He has enormous physical and technical qualities, of course.

"But what impresses me the most are his heading skills. This is sometimes forgotten a bit. He has a fine technique, but he also has mad heading skills.

"And if you look at him or Lionel Messi, the two are on a level above all others."

Ronaldo has scored 35 goals in all competitions this season, having netted more than 50 in each of the past six campaigns.