Dejan Kalinic
After his latest heroics for Zinedine Zidane's side, the Portuguese said he simply wants fans to stop targeting him with whistles

Real Madrid star Cristiano Ronaldo reiterated his desire not to be whistled at after helping his side to a convincing Champions League semi-final first-leg victory over Atletico Madrid.

Ronaldo struck a hat-trick – his seventh in the competition – at the Santiago Bernabeu on Tuesday to inspire the holders to a 3-0 victory, with Zinedine Zidane's men putting one foot firmly in the Cardiff final.

The Portugal forward has been the subject of whistles from his home fans at numerous points during the season, but he is eager for that to stop.

"I repeat once, I just want you not to whistle me," Ronaldo told MEGA.

"I'll try to give the best as always." 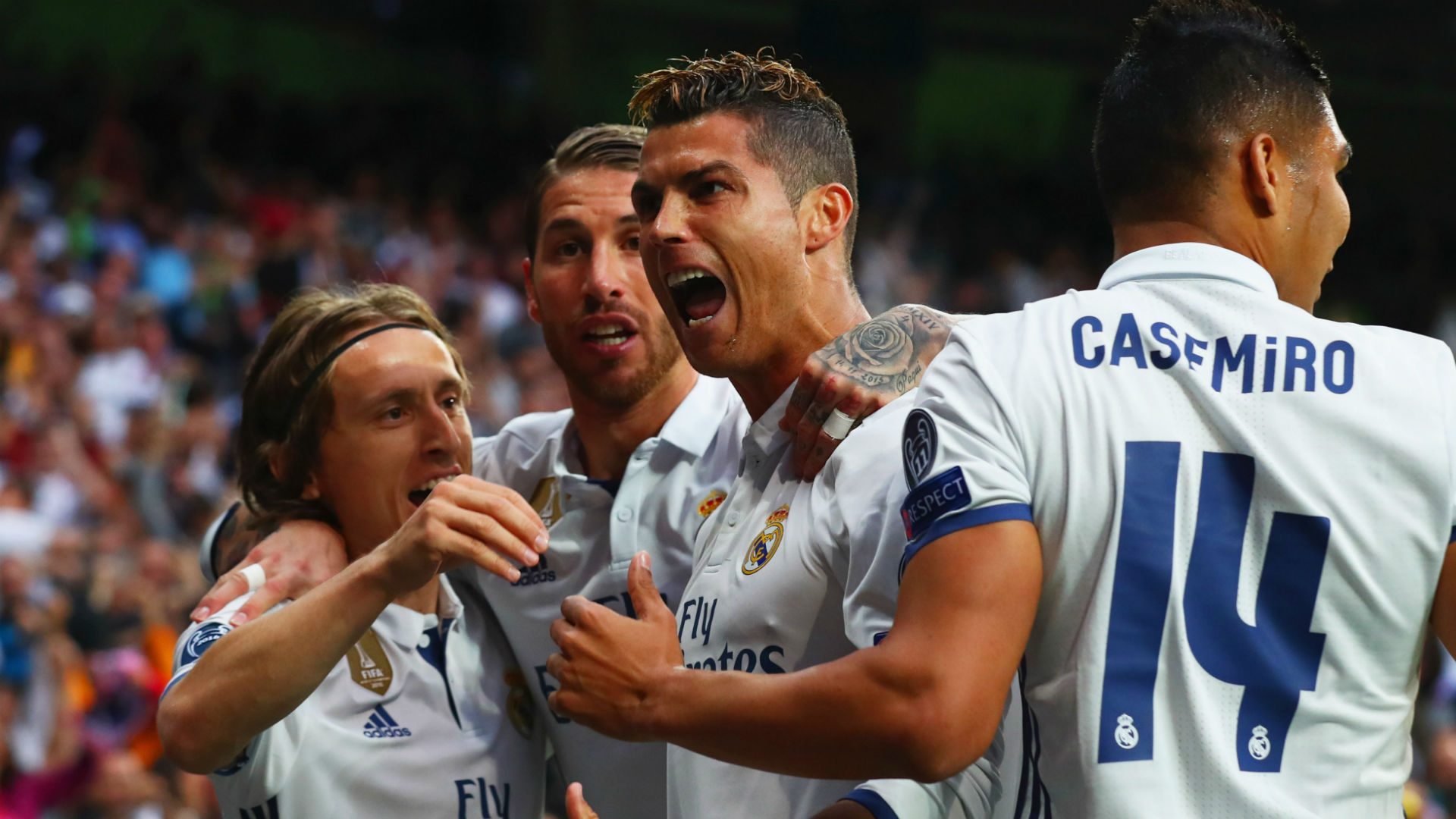 Ronaldo opened the scoring with a header after just 10 minutes before two late goals put a very different complexion on the tie as Madrid's European dominance over their city rivals – who they beat in the 2014 and 2016 finals – continued.

The 32-year-old lauded his team-mates for a performance which has them in control of the tie heading into next week's second leg.

"The team has been tremendous. It was my turn to score the goals, but the team was phenomenal," added Ronaldo.

"It was a perfect match, we have a good advantage, but it's not over. Atletico are very good, but we must be careful on Wednesday."