Borussia Dortmund considered withdrawing from the Champions League following the bomb attack on the team bus, according to CEO Hans-Joachim Watzke.

Three devices exploded close to the vehicle as it made its way to Signal Iduna Park for the quarter-final first leg with Monaco on Tuesday.

Chinese clubs battle it out for Costa

Defender Marc Bartra suffered a broken wrist and the match was rescheduled for Wednesday, with Monaco going on to win 3-2.

Players including Nuri Sahin and Roman Burki, who was sitting next to Bartra when the explosions took place, admitted afterwards that focusing on the match had been extremely difficult. 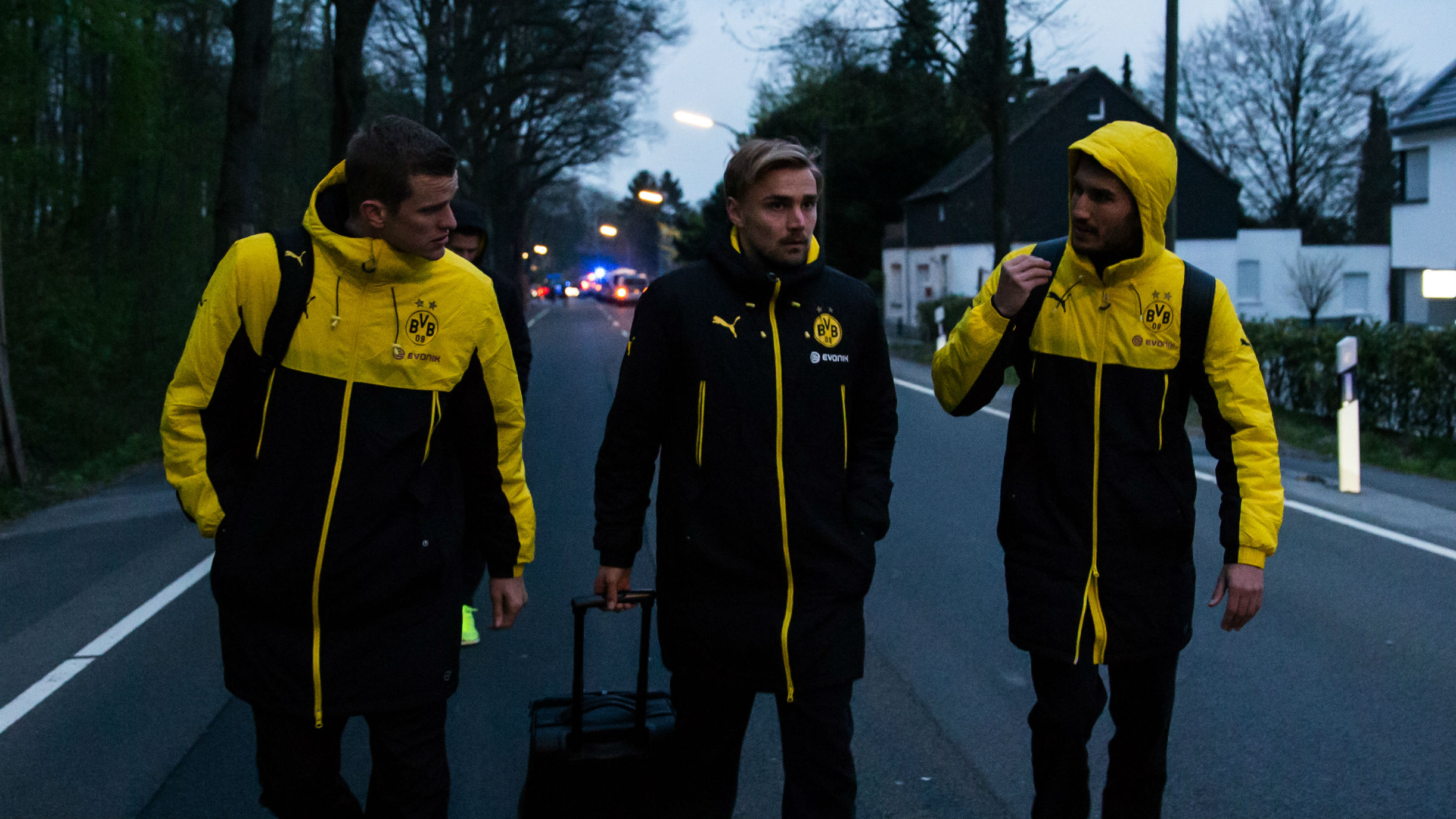 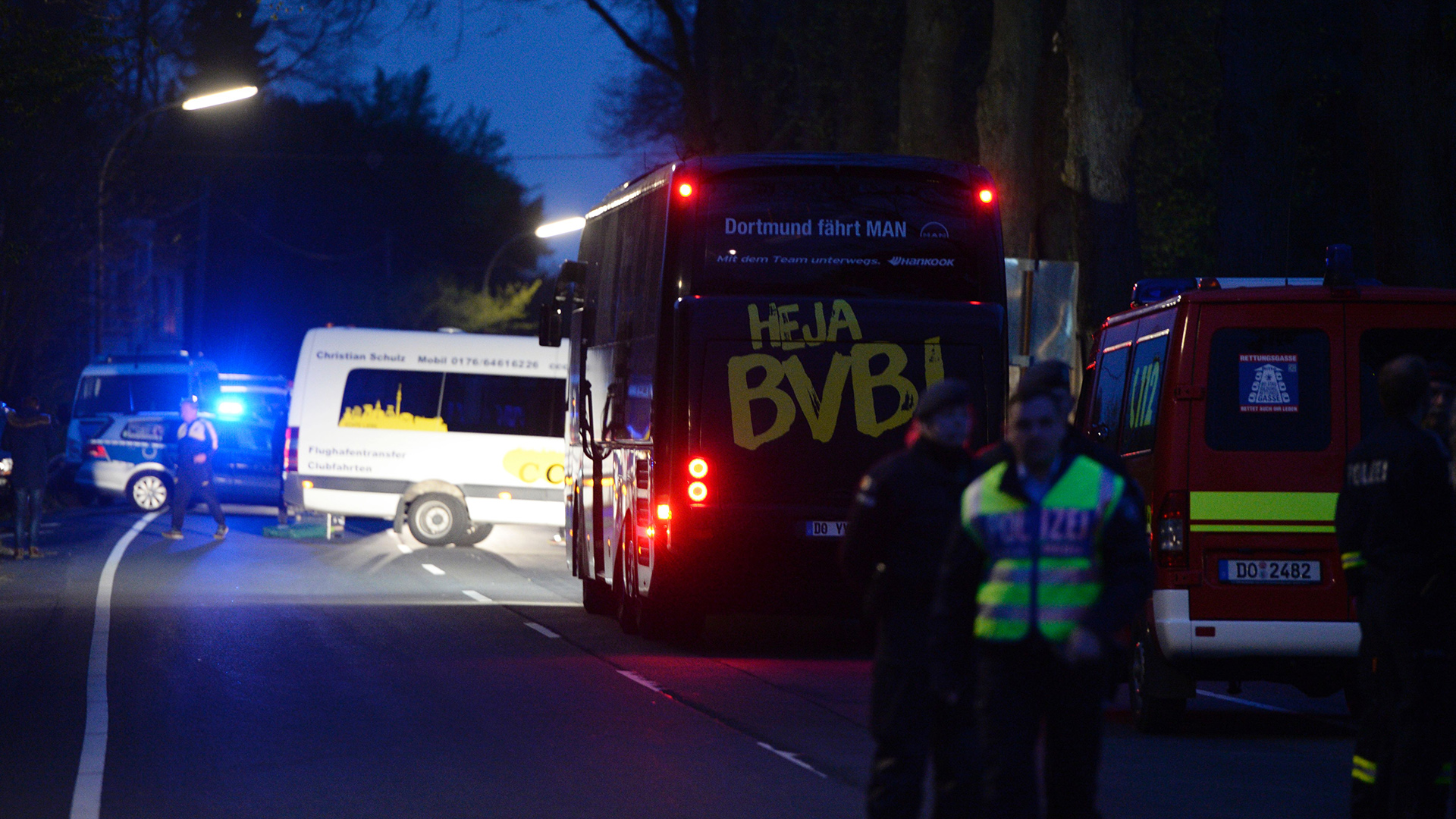 Watzke has now admitted that he thought about pulling the team out of the tournament, though he decided against that course of action as an act of defiance to the attacker or attackers.

"I briefly considered whether we should leave the competition completely," Watzke told Der Spiegel. "But then it would have been a victory for the perpetrators."

Head coach Thomas Tuchel slammed the decision to go ahead with the rescheduled match just 24 hours after the incident, although UEFA insisted that both clubs had agreed to play following a consultation at the stadium.

It is also understood that UEFA president Aleksander Ceferin was in contact with officials and made it clear that nobody would be forced to play if they did not want to.

Watzke says he spoke to the players to stress that none of them would have to play the match if they did not feel ready.

"If a player isn't able to play then he can tell the coach, and I also said that there would have been complete understanding and every form of support from us," he said.

Watzke has promised that Dortmund's squad will be offered counselling if they wish, adding: "The players have the opportunity to deal with the psychological side of the attack with experts and to get any help from us."

Three letters claiming responsibility were found at the scene of the crime and one individual said to have "Islamist links" was arrested this week.

However, according to reports in Germany, police investigators suspect that the letters were written to pin blame on radical Islamists and that the attack could have been carried out by political extremists or violent football fans.

"They did not want to hurt Borussia Dortmund explicitly. It was an attack on Germany," Watzke said.