Fernando Torres claims lifting the Champions League trophy with Atletico Madrid on Saturday would be his greatest achievement in football.

The Spanish striker won the World Cup in 2010 and the European Championship in 2008 and 2012, while he also helped Chelsea to their first Champions League trophy in the latter year.

But despite his impressive medal haul, the 32-year-old says nothing would top victory over Real Madrid this weekend.

"Nothing would beat winning the Champions League with Atletico," Torres said. "I won it with Chelsea, but I was not in a good place. I did not feel I was being treated well at the time — I felt lost.

"I don’t want to talk about those moments. My career is going so well at the moment, and I feel so at home and full of confidence that I do not want to relive those days."

Atletico take on city rivals Real Madrid at San Siro on Saturday, and Torres believes his side can make up for their defeat by the same opponents in the Champions League final of 2014. 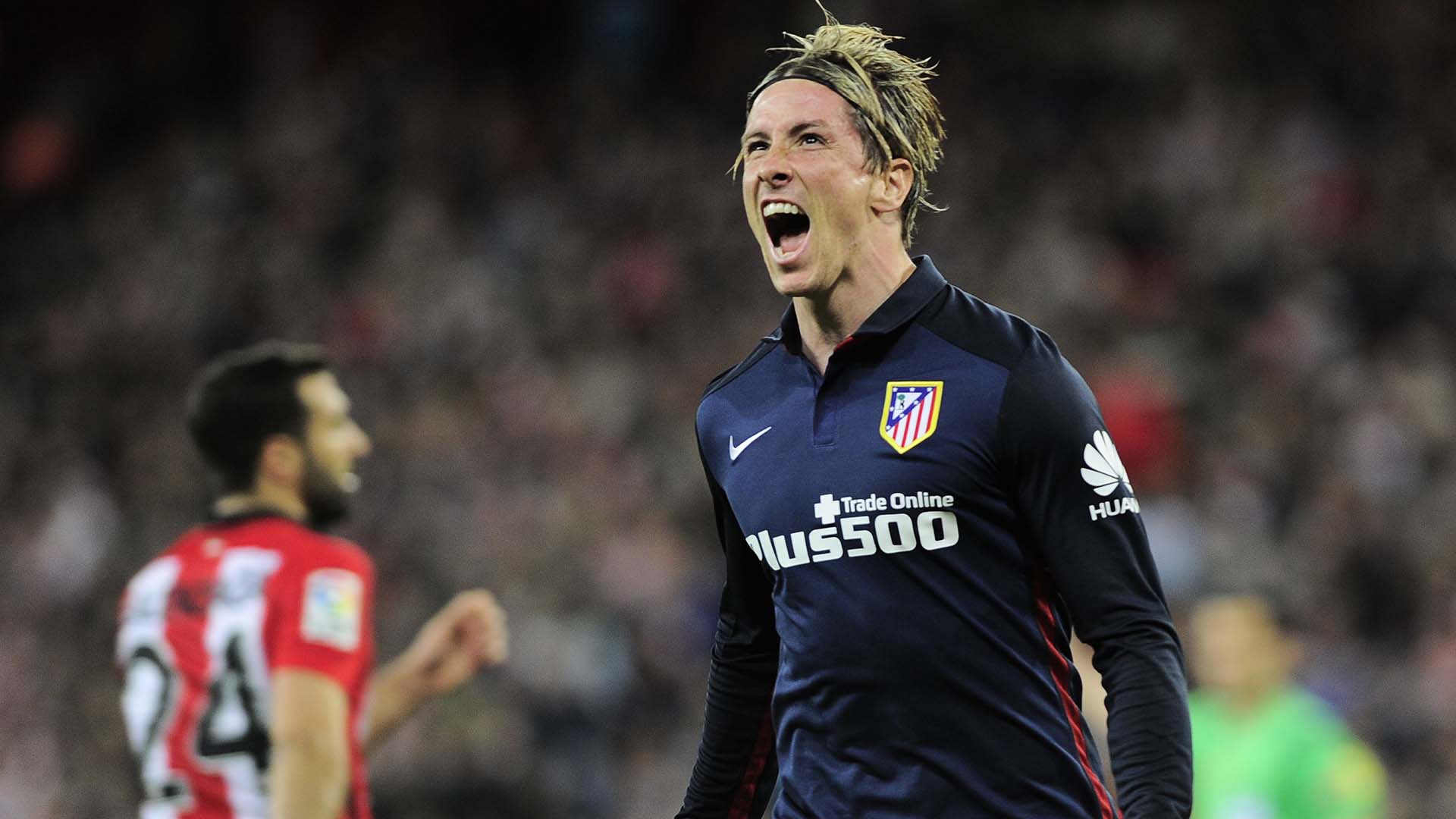 | Simeone: Griezmann among the best
"We know Real Madrid are a great team, with some of the best attacking players in the world, but there is a lot of confidence here. I have never played in a team with such spirit.

"No player is playing for themselves, we all play for each other, the coach has built a mentality where we would all die for each other out there.

"I have never been happier. I love being back here and hope I can stay. I am one of the senior players now and give advice where I can, but also I am learning from the younger players. You can feed off their energy."

"Simeone has built something special here. We are no longer in awe of where Real Madrid and Barcelona are at — we are at the same level as them — and so much of that is down to Simeone.

'I am sure some of the biggest club’s in England would be interested in him, but he is happy here. He knows he is building something special."