By Alberto Pinero
The Germany international admits his side are underdogs for the tie against Zinedine Zidane's side but says they can cause an upset if they can find their best form over both legs
Wolfsburg midfielder Julian Draxler says it would be a dream to knock Real Madrid out of the Champions League as he prepares to face the Spanish giants in the quarter-finals of the competition.

Zinedine Zidane’s men warmed up for Wednesday’s trip to Germany with a 2-1 win over Barcelona and will be strong favourites to progress against the Bundesliga side.

Draxler, however, who has scored three goals already in the tournament this season, says his team can cause an upset if they can find their best form.

"For the club it would be a dream if it happened," he said. "But we know we have to be at our best level – it's not a miracle when you play football, just you need to play well and everything is possible.

"Real are the better team and they have to go to the next round because we are the small Wolfsburg and they are the big Real Madrid so they are favourites, that's for sure. But we will try to do our best and see what happens." 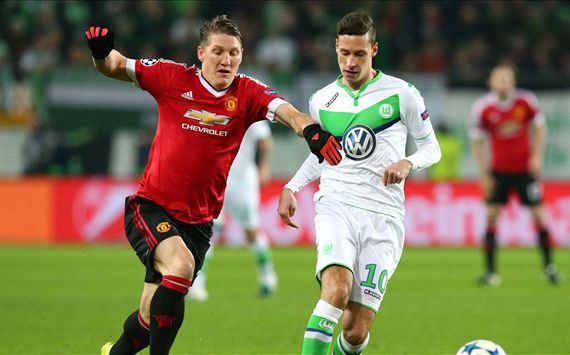 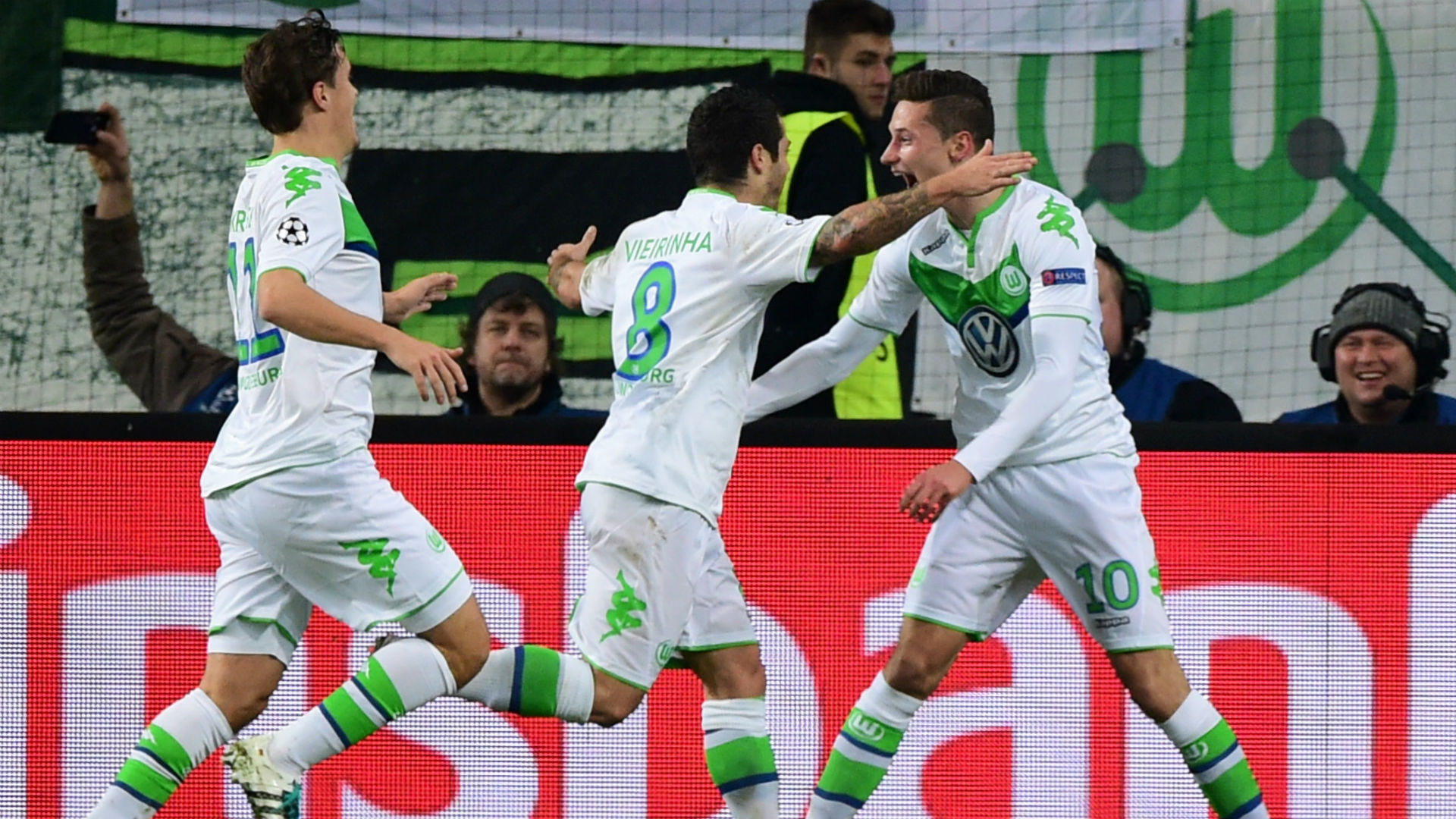 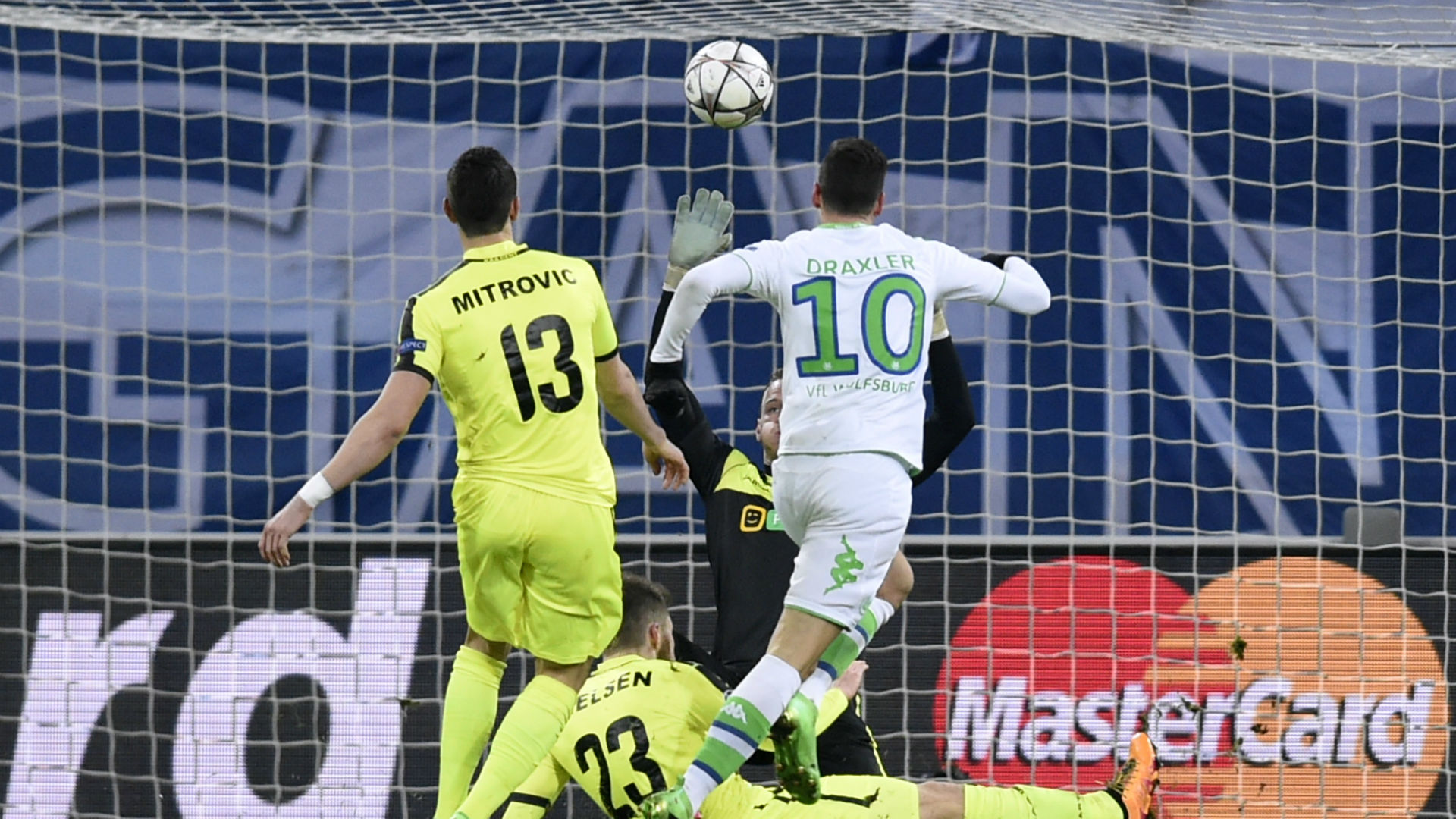 Draxler also insists his team will not just sit back against Real Madrid and says they must try to attack Zidane’s men.

"Defend well and attack well. It's not enough to stand in front of your own goal and just defend, defend, defend," he said when asked the best way to play against Madrid.

"Real are a team that can score at any stadium in the world so we need to attack too. We need to create our own chances and maybe something can happen.

"When you play against Barcelona they always have like 70-75% possession. Madrid will play differently here, they'll want to have the ball, to have possession so I think it'll be a different game."


Karim Benzema and Cristiano Ronaldo were both on target against Barcelona, while Gareth a Bale had a goal harshly disallowed, and Draxler admits his team's defence must be at their best.

"He's so dangerous. We'll need our best performance to make sure they don't score against Wolfsburg.

"When I saw that we were playing Madrid I was very happy, last year I couldn't play because I was injured and the year before we lost something like 9-2.

"So this time I want to do better, I'm in better form, I'm more confident on the pitch. This season against Real I want to show that we are a good team and I am a good player."
Close