No team in world football can beat Bayern Munich when they play at their best, according to former player Hasan Salihamidzic.

The Bavarians welcome Serie A champions Juventus - another of the Bosnian's former clubs - to Allianz Arena on Wednesday for their Champions League quarter-final second-leg encounter with the tie locked at 2-2 on aggregate.

Salihamidzic, who represented the Bundesliga giants between 1998 and 2007, believes the Germans are most likely to progress to the last-eight following a dominant, yet ultimately unsuccessful, showing in Turin.

| Guardiola: Dortmund can win nine remaining matches "Bayern are still the favourites – in fact the clear favourite," he told Goal. "The initial situation is better for Bayern now. Even if they lost against Mainz and drew with Dortmund. But you should not forget: Juve are able to show more than in the first-leg. On the other side Bayern are very strong at home.

"Until the 60th minute Bayern dominated the game in an unbelievable way. Of course the past displayed how Bayern play: with much possession and control. Nevertheless for me it was suprising Bayern outplayed one of Europe's top teams in this way.

"I have never seen a game like this. You can't play better. The only flaw was – if there was one – that Bayern only scored twice. Bayern's most defensive players, Joshua Kimmich and David Alaba, were based 35 metres before Juve's goal. Not five, but 60 minutes. Crazy!

"It was impressive. If Bayern play like this, no team in the world can beat them. All the more suprising it was Bayern handed over control the last 30 minutes. You saw everything can happen in football at its best level."

The 39-year-old ex-full-back believes Bayern's potency in attack is pivotal to the team's fortunes, and hailed the performances of former Juve midfielder Kingsley Coman after instantly adapting to a new club. 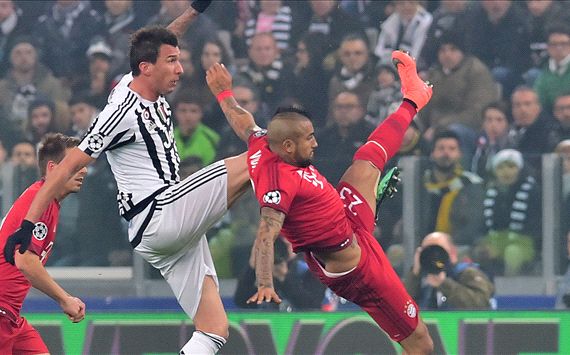 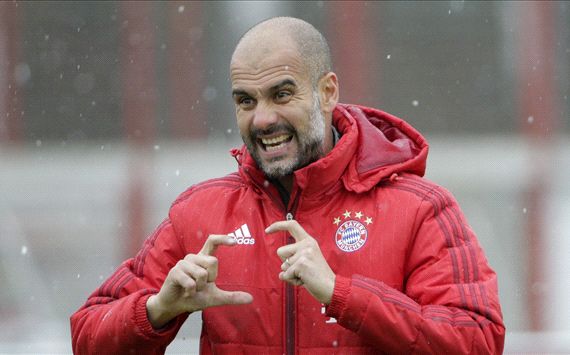 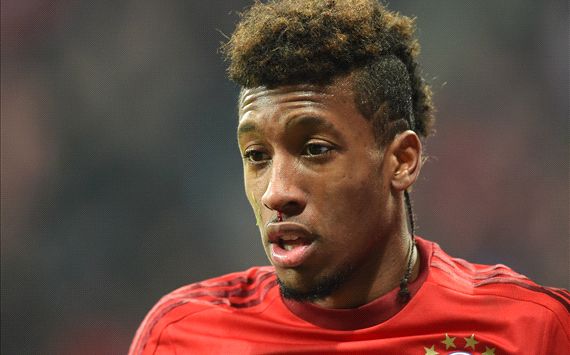 "The four guys in the front could be the key players on Bayern's side: Robert Lewandowski, Thomas Müller, Arjen Robben and expecially Franck Ribery. I hope he will start," he said. "Ribery is a top player. Nobody can replace him. If Franck is on the pitch it is another game.

"In the defensive midfield Arturo Vidal did exactly [in the first-leg] what Bayern want him to do when they signed him. He brought hardness on the pitch and won every duel. He was the man of the match in Torino. If he performs like this, he is a starter in every team in the world.

"As a very, very young player Kingsley Coman established in his first season instantly. He exceeded all expectations. Of course he benefitted from the injuryie of Ribery and Robben. But nobody asked for them [Ribery and Robben], and that is a huge achievement and it's the benefit of Coman and Douglas Costa. Coman has a big future."