Zlatan Ibrahimovic opened the scoring for the hosts before John Obi Mikel levelled right on half-time but Laurent Blanc's side piled on the pressure and were rewarded late on
Edinson Cavani came off the bench to score the winner as Paris Saint-Germain beat Chelsea 2-1 in the first leg of their last-16 Champions League at Parc des Princes.

The Uruguay international replaced Lucas Moura in the 74th minute and converted a crucial goal minutes after, firing beneath Thibaut Courtois to hand PSG a slender advantage ahead of the second leg at Stamford Bridge on March 9.

PSG appeared untroubled by the controversy that led to Serge Aurier's club-enforced suspension for alleged homophobic comments towards coach Laurent Blanc in the build-up to the game, but after a bright start they needed a save from Kevin Trapp to turn Diego Costa's header onto the bar in the 23rd minute.

The Nigerian made amends with a composed equaliser before the interval, but PSG were relentless in applying pressure after the restart.

After Angel Di Maria, Ibrahimovic and Lucas were all denied by Courtois, Cavani got the better of the Belgian with 12 minutes remaining to put PSG in the ascendancy and hand Guus Hiddink his first defeat in 12 since returning to Stamford Bridge. 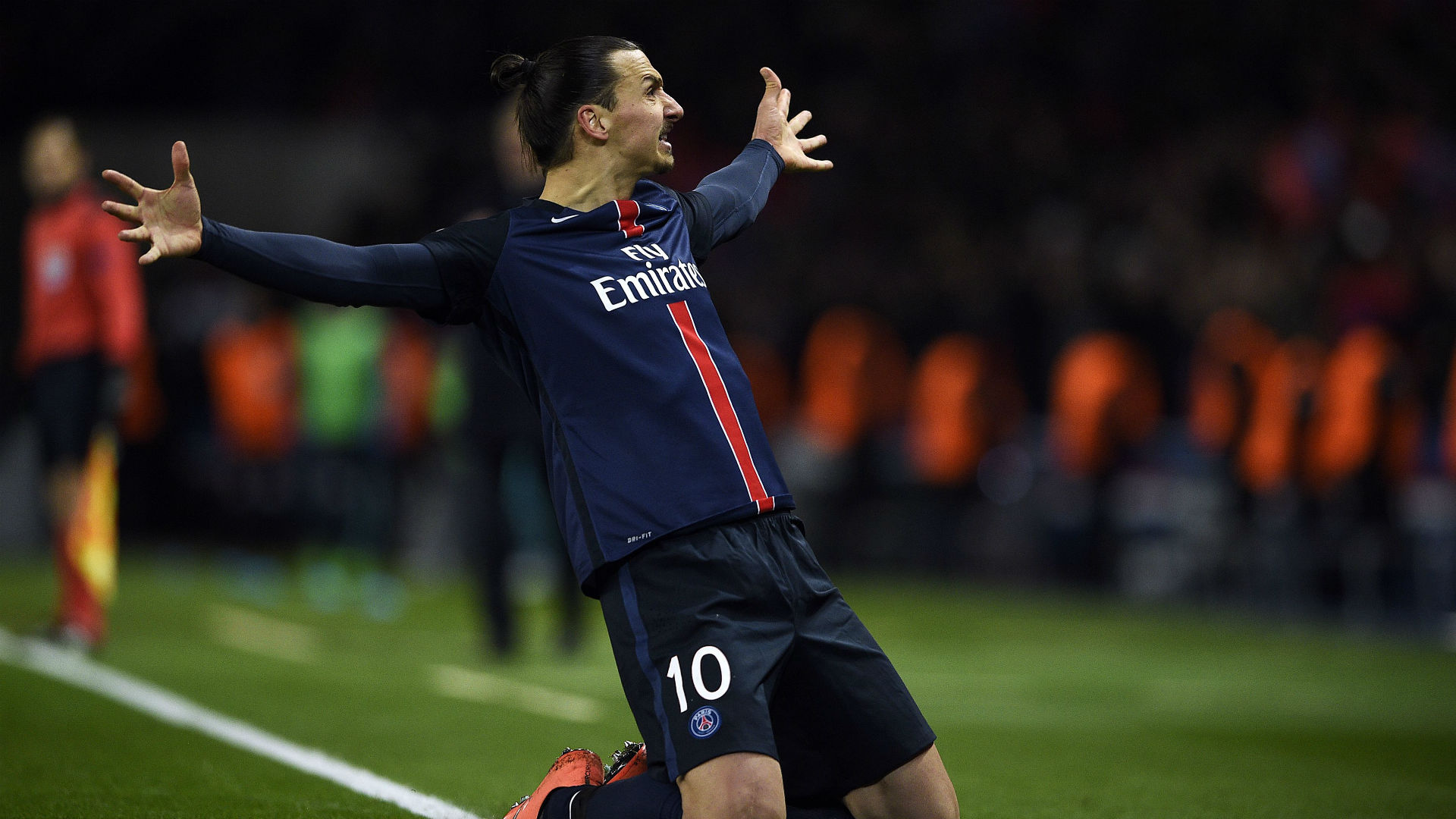 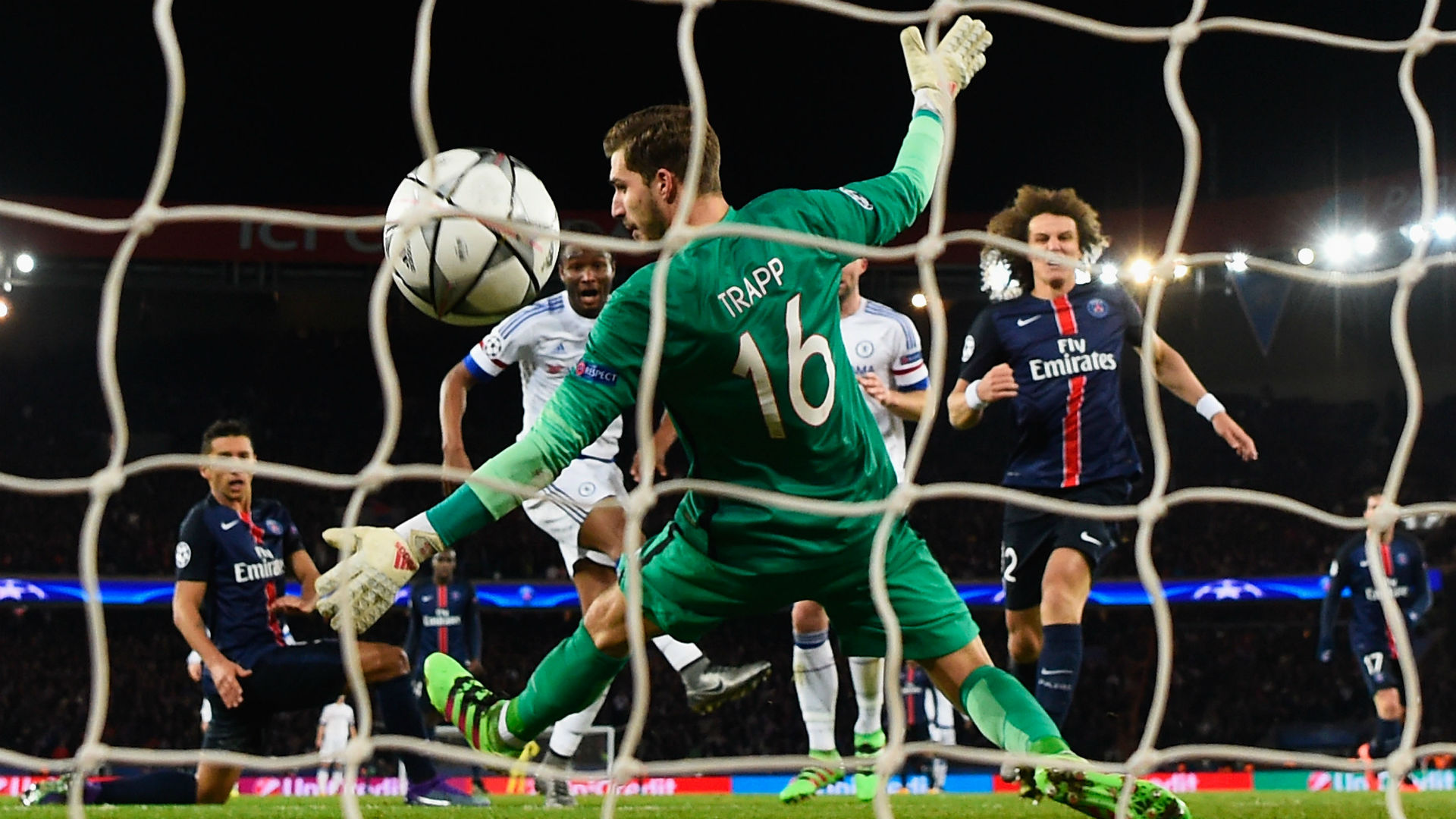 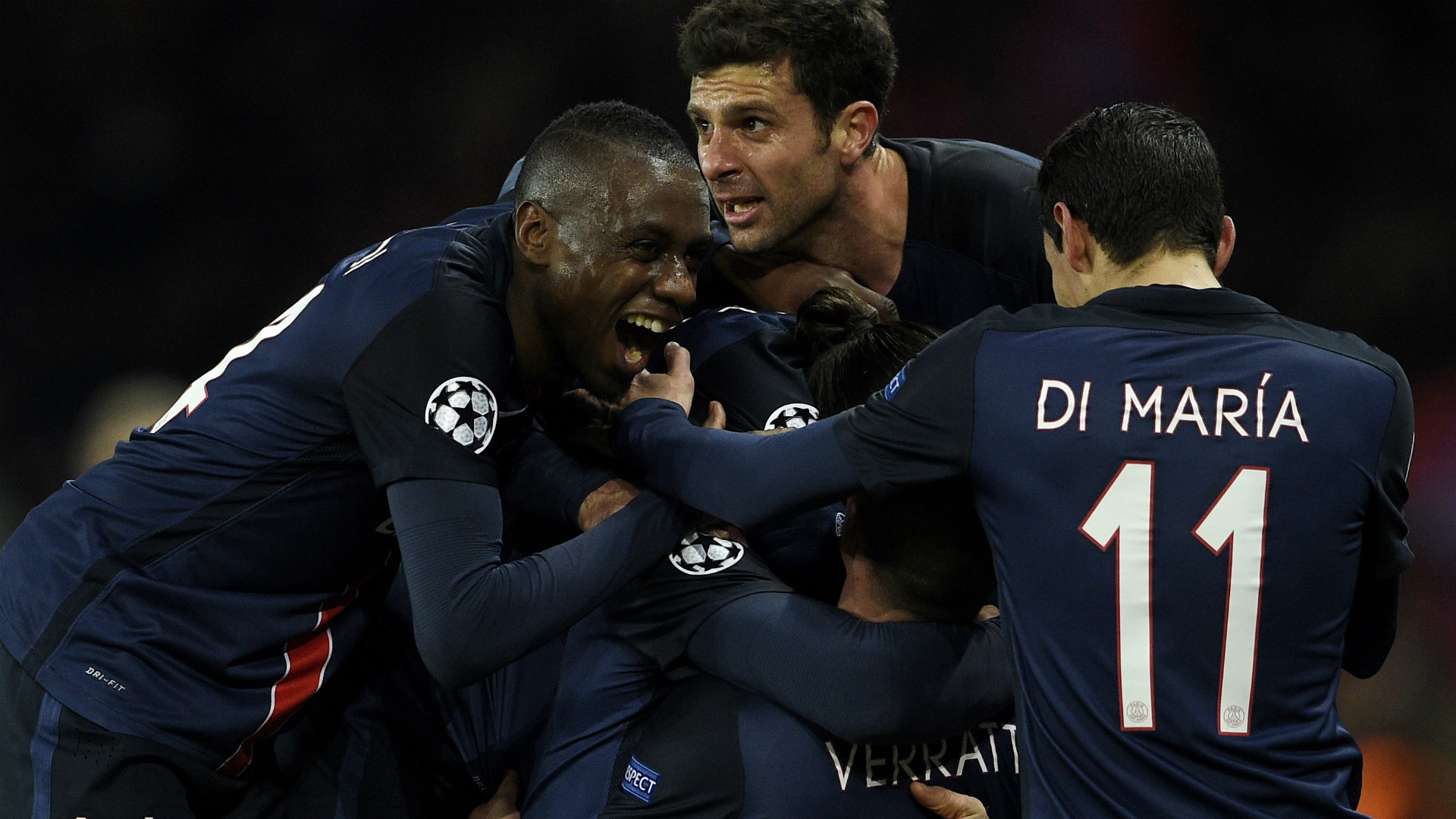 Chelsea were without captain John Terry due to a hamstring injury and their defence quickly came under pressure from the hosts.

Marco Verratti - restored to the PSG line-up after a month battling a groin problem - forced Courtois into action inside three minutes, his swerving 25-yard drive parried away.

PSG maintained their high-intensity opening but Chelsea eventually gained a foothold in the game.

The visitors came close to taking the lead midway through the half, Costa peeling away from David Luiz and seeing his header from a brilliant Baba Rahman delivery palmed onto the bar by Trapp.

PSG controlled possession and went close through Ibrahimovic and Di Maria, but they finally broke through six minutes before half-time.

Mikel was booked for catching Lucas in a central position 20 yards out, and Ibrahimovic found the back of the net from the resultant free-kick via the Nigerian's shins.

However, Mikel atoned in first-half stoppage time, controlling Costa's flick-on from a right-wing corner superbly and smashing a half-volley beyond Trapp.

Trapp raced off his line to deny Costa once again following a rapid Chelsea break, while Courtois produced a pair of excellent saves to keep out Di Maria and Ibrahimovic in quick succession in an electric eight minutes after the restart.

PSG continued to pepper the Chelsea goal, but Courtois came out on top once more in the 61st minute, repelling Lucas from just inside the box.

Blanc's side continued to put the visitors under pressure, with Blaise Matuidi's shot blocked by a scrambling Branislav Ivanovic, before Di Maria had a curling free-kick parried wide with 67 minutes played.

Cavani came on after 74 minutes and got the better of Courtois four minutes later, latching onto a fantastic pass from Di Maria and slotting the ball under the onrushing goalkeeper.

Courtois stopped Ibrahimovic from adding a third in second-half stoppage time while Pedro slammed into the side-netting shortly after, but Chelsea will need to win to avoid elimination at PSG's hands for the second successive season.