The Gunners face Bayern Munich on Tuesday knowing that defeat would likely be fatal to their hopes of a place in the last 16 of the Champions League - can they really do it?

Arsenal head into Tuesday's crunch clash with Bayern Munich knowing that the odds are firmly stacked against them recovering from their woeful start to reach the knockout stages of the Champions League.

After two matches and with no points on the board, anything but a win against the Bundesliga champions, who have just set a record of nine consecutive league wins, would likely see them miss out on a place in the latter stages.

It's not all doom and gloom for Gunners fans, though, and Goal, with the help of Opta, have taken a look at five reasons why there is still room to believe that Arsene Wenger and his side CAN turn things around. 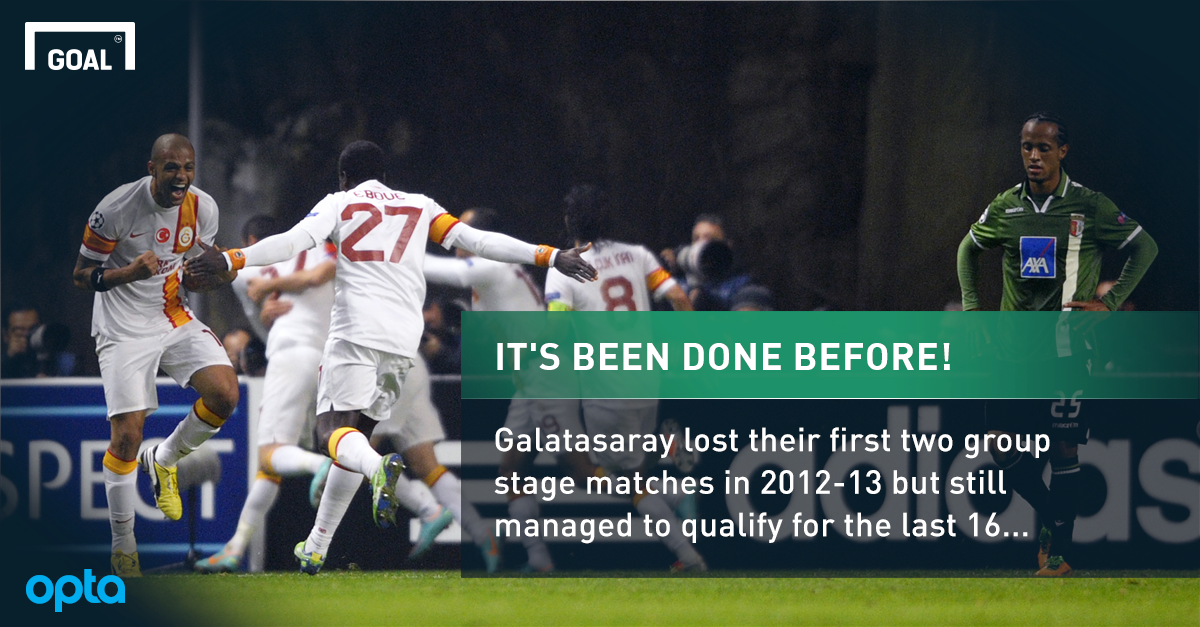 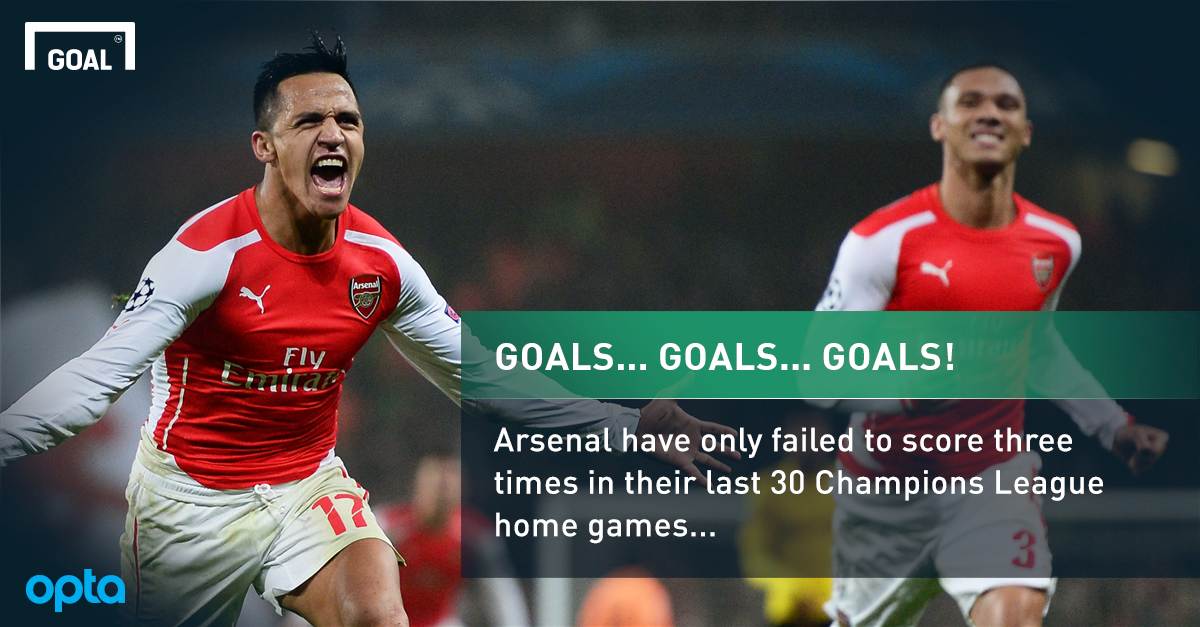 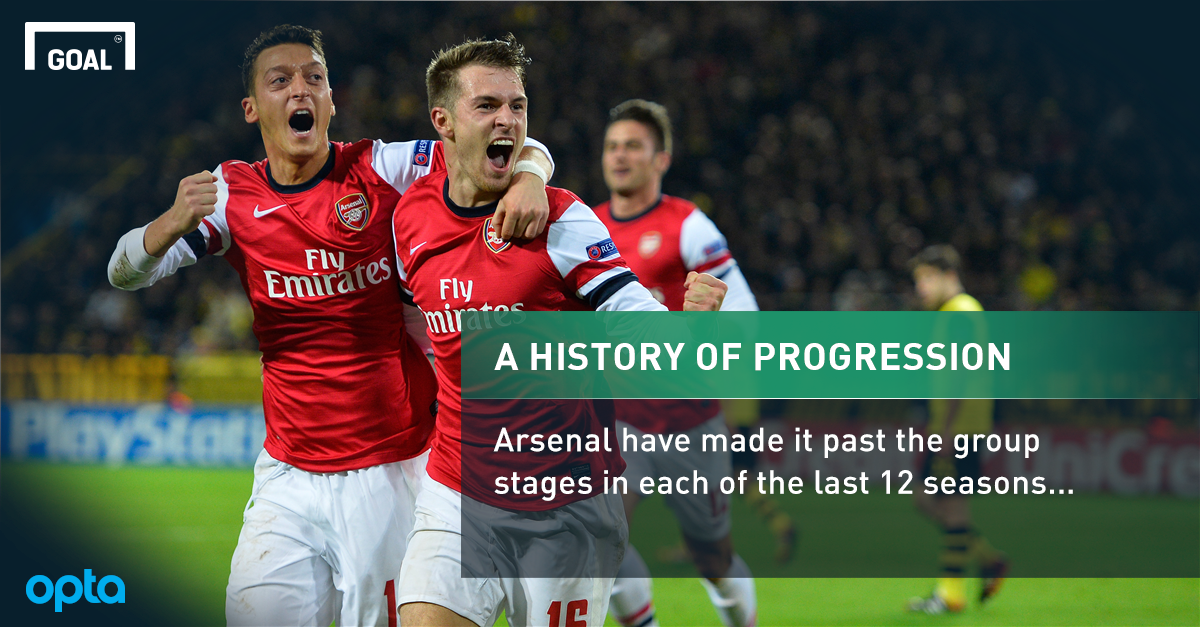 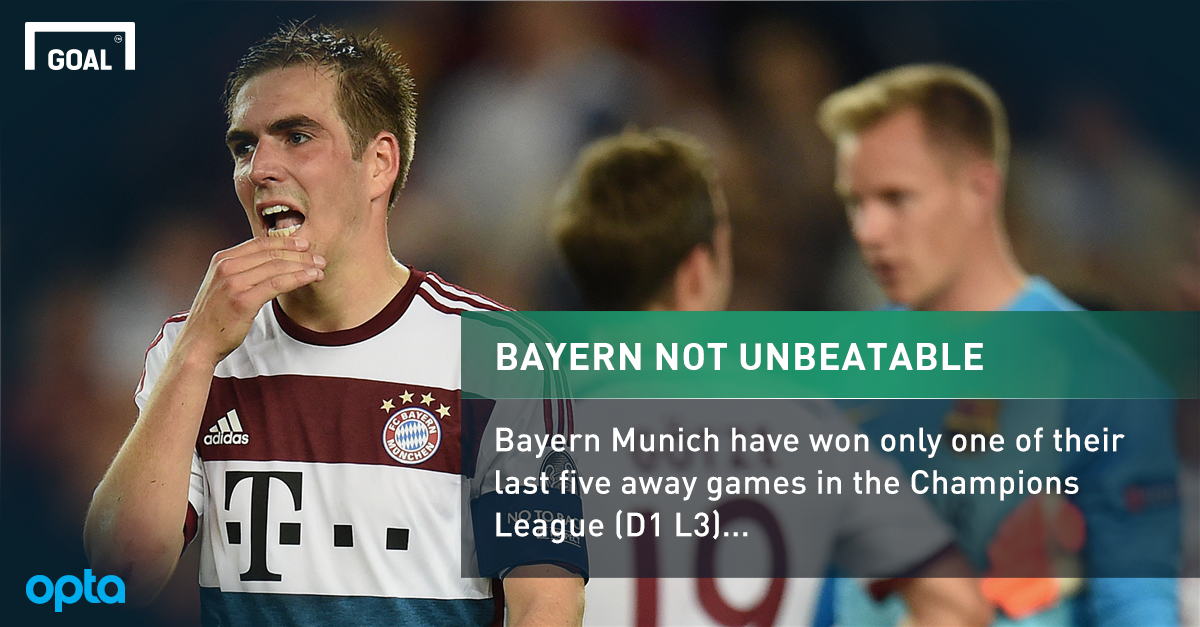 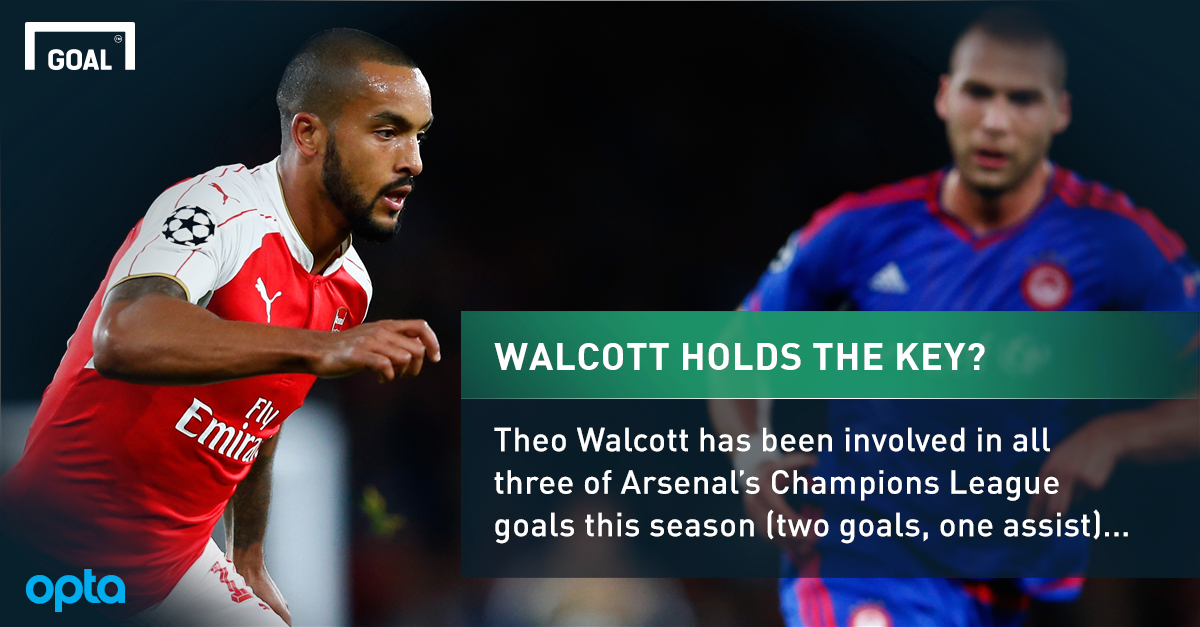