Thursday's draw in Monaco brought an intriguing group for the Europa League holders, with Ukrainian and Russian opponents as well as the Cypriot outsiders
Europa League holders will look to repeat their feat of 2004 by transforming that success into a Champions League triumph this season, and face Shakhtar Donetsk, Zenit St Petersburg and APOEL Nicosia in the group phase.

Here is the lowdown on each of the teams competing in Group G: 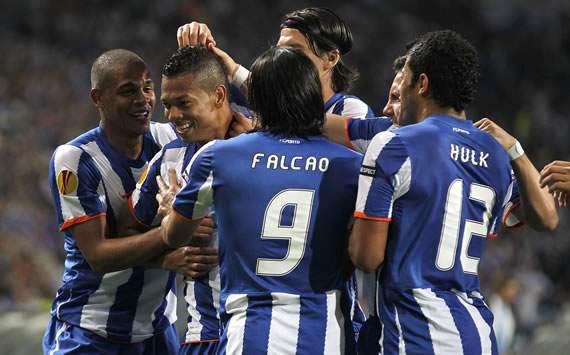 “Porto will be more than happy with the outcome of the draw, having avoided the likes of AC Milan and Lyon from Pot 2, as they will lock horns with Shakhtar. The Portuguese champions will take on a combative side from Pot 3 in the form of Zenit St Petersburg, but will be pleased to meet APOEL, whom they beat twice in the 2009-10 Champions League group stages. All in all, the draw was quite friendly for Porto, and anything other than a first-placed finish should come as a surprise.” 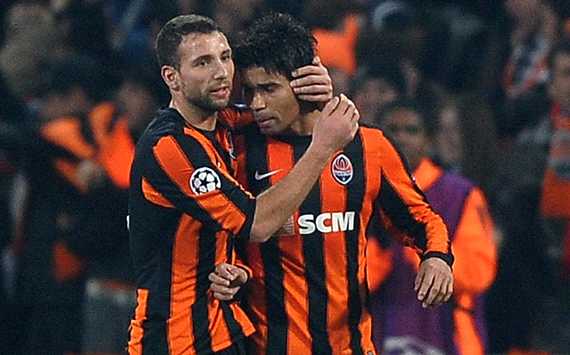 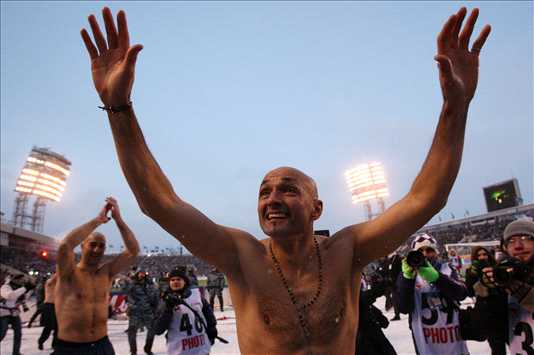 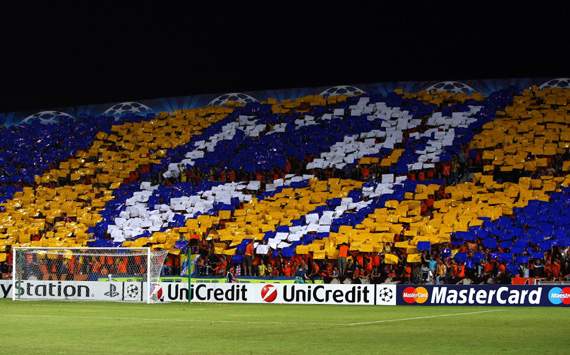