Here is the lowdown on each of the teams competing in Group E: 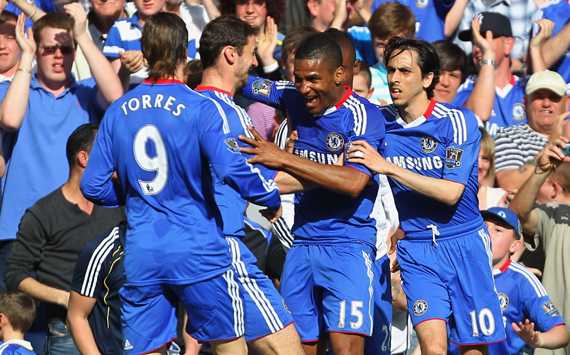 “Such is the nature of football that it was no surprise that Chelsea were drawn alongside Valencia just 24 hours after signing Juan Mata from the Spanish club. The 23-year-old had warm words to say about Valencia after his departure but will be pitted into combat against his former side, who were knocked out by the Blues in the 2007 quarter-final after a last-gasp Michael Essien goal. Mata is not the only player in Group E who will play against a former club as Michael Ballack returns to Stamford Bridge in a Bayer Leverkusen shirt. The German midfielder, 34, was allowed to leave Chelsea against he will at the end of the 2009-10 season and will feel he has a point to prove to his former employers. For their part, Chelsea will know all about Genk as they have been scouting players at the Belgian club for the past year. The Blues signed Thibaut Courtois from Genk earlier this summer and are trying to complete a move for Kevin de Bruyne before the transfer window closes next week.” 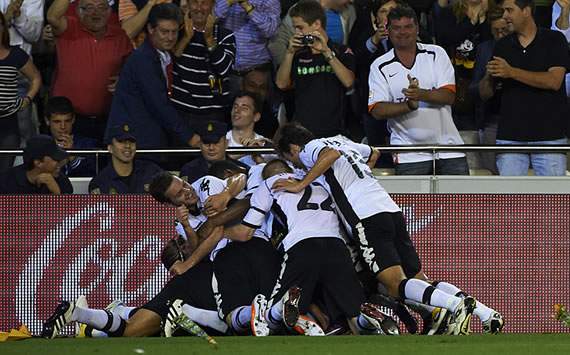 “Valencia have just sold Juan Mata to Chelsea and the 23-year-old said straight away how he would love to face his former side in the Champions League final. That was always a long shot, but the two teams will actually come face to face much sooner as they have been paired together in Group E, alongside 2002 finalists Bayer Leverkusen and Belgian side Genk. Valencia, edged out by Michael Essien’s 90th-minute in the last eight in a 3-2 aggregate success for the Premier League side back in 2007, will be favourites to follow the Londoners through to the second round this time. Such a result would keep Mata happy, although Leverkusen will be looking to have their say in an intriguing sector as well.” 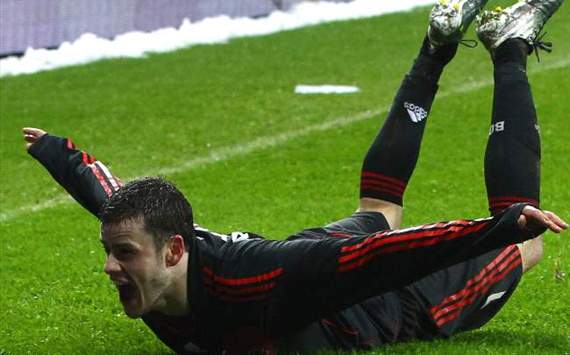 “Bayer Leverkusen managed to avoid an impossible group, and will be pleased to have been drawn into one from which they have a moderate chance of progressing. Chelsea will be the favourites, so B04 will have their sights on Valencia, who may struggle in the absence of influential playmaker Juan Mata. Last year, fellow Bundesliga side Schalke knocked Valencia out of the Champions League, so Leverkusen can have some confidence as they embark on their group stage campaign.” 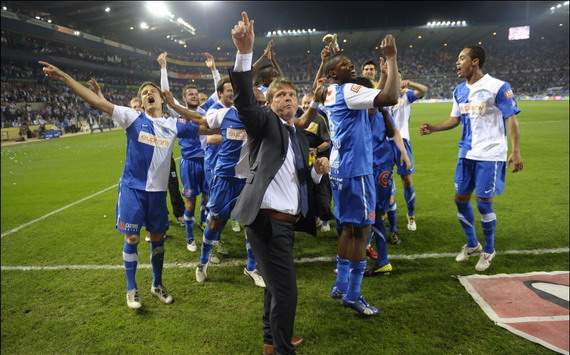