Nizaar Kinsella
The Blues midfielder continues to be linked away from Stamford Bridge, but will he move to the Italian giants, and can they afford to lure him to the San Siro?

Chelsea's meeting with Milan's new directors has led to Cesc Fabregas being linked with a January move to the Italian giants, with the club's new owners looking to impress their fans.

Does Olivier Giroud have a long-term future at Arsenal?

Fabregas has struggled to get the game time he is used to under Chelsea's new boss Antonio Conte. The club continue their transformation into a 3-4-3, a formation which has brought back-to-back wins but has made it harder for the Spanish midfielder be a first-team regular.

The 29-year-old missed the game with a minor muscular injury, but still drew headlines with reports in Italy wrongly suggesting that the clubs had come to an agreement for his transfer.

Milan may not have signed him but his future was discussed. The Rossoneri are keen to strengthen their midfield following a long-term injury to Ricardo Montolivo on international duty, leaving them short of numbers in the centre of the park. 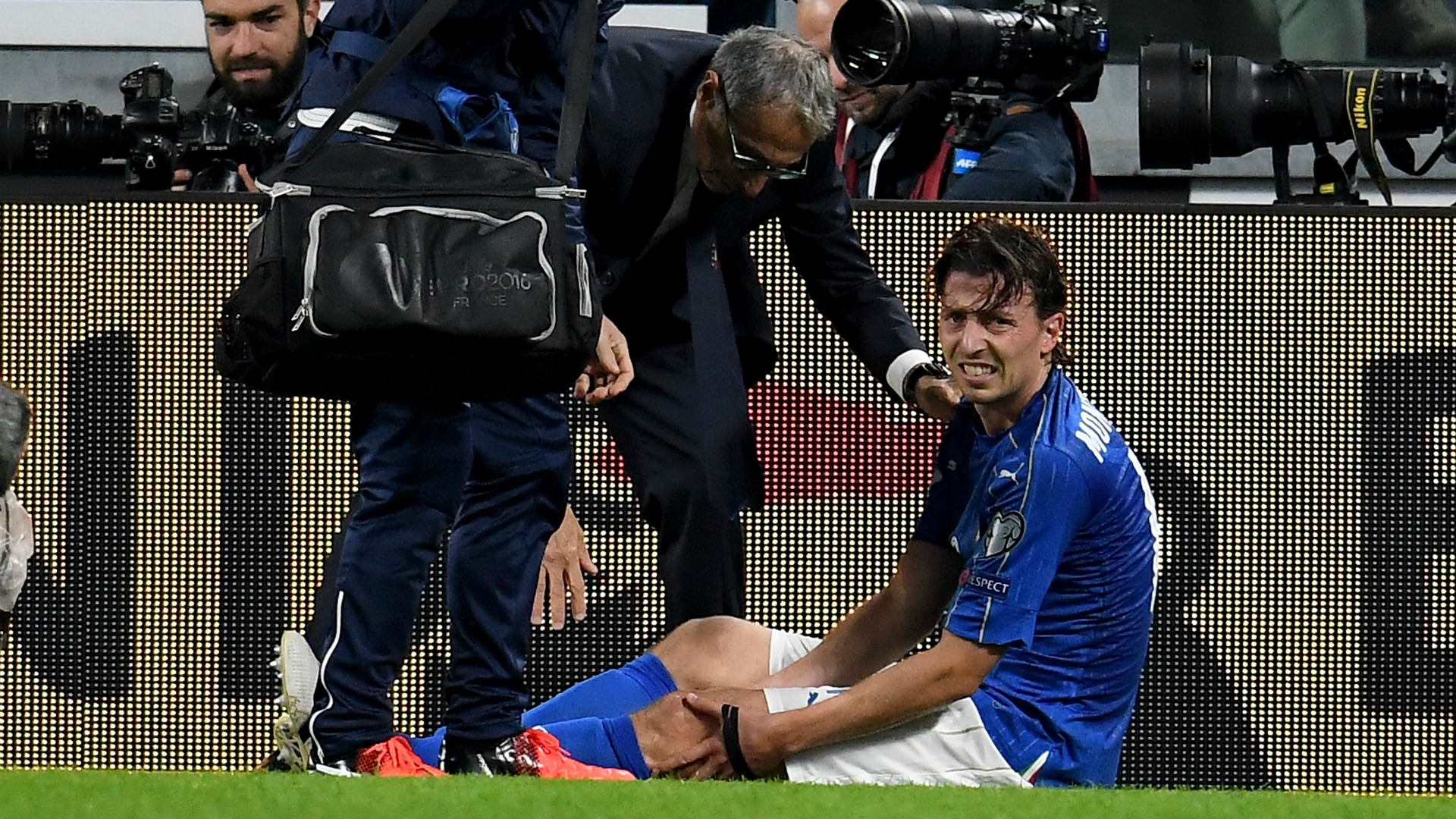 Despite Fabregas drawing the headlines he wasn't the only topic of discussion. Federico Pastorelli, former Chelsea player and also the agent of Conte's assisstant Carlo Cudicini,  joined to discuss Chelsea loanee Mario Pasalic and his lack of minutes in Milan, with the possibility of ending the deal in January.

Chelsea are also still interested in Milan defender Alessio Romagnoli, despite having a bid rejected for him in the summer.

Romagnoli is unlikely to be sold, as the new owners of Milan are wary about upsetting their fans upon their arrival and are keen to make a positive early impact in the transfer market.

Vincenzo Montella, Milan's head coach, distanced himself from an interest in Fabregas only a week ago, but his comments have since been described by some as an attempt to drive down the price.

Curiously, the Blues and Milan have taken a joint interest in Fiorentina's Milan Badelj, who is available in January, but while Chelsea will need to sell one or more midfielder to sign him while Milan are ready to make an offer when the transfer window opens. 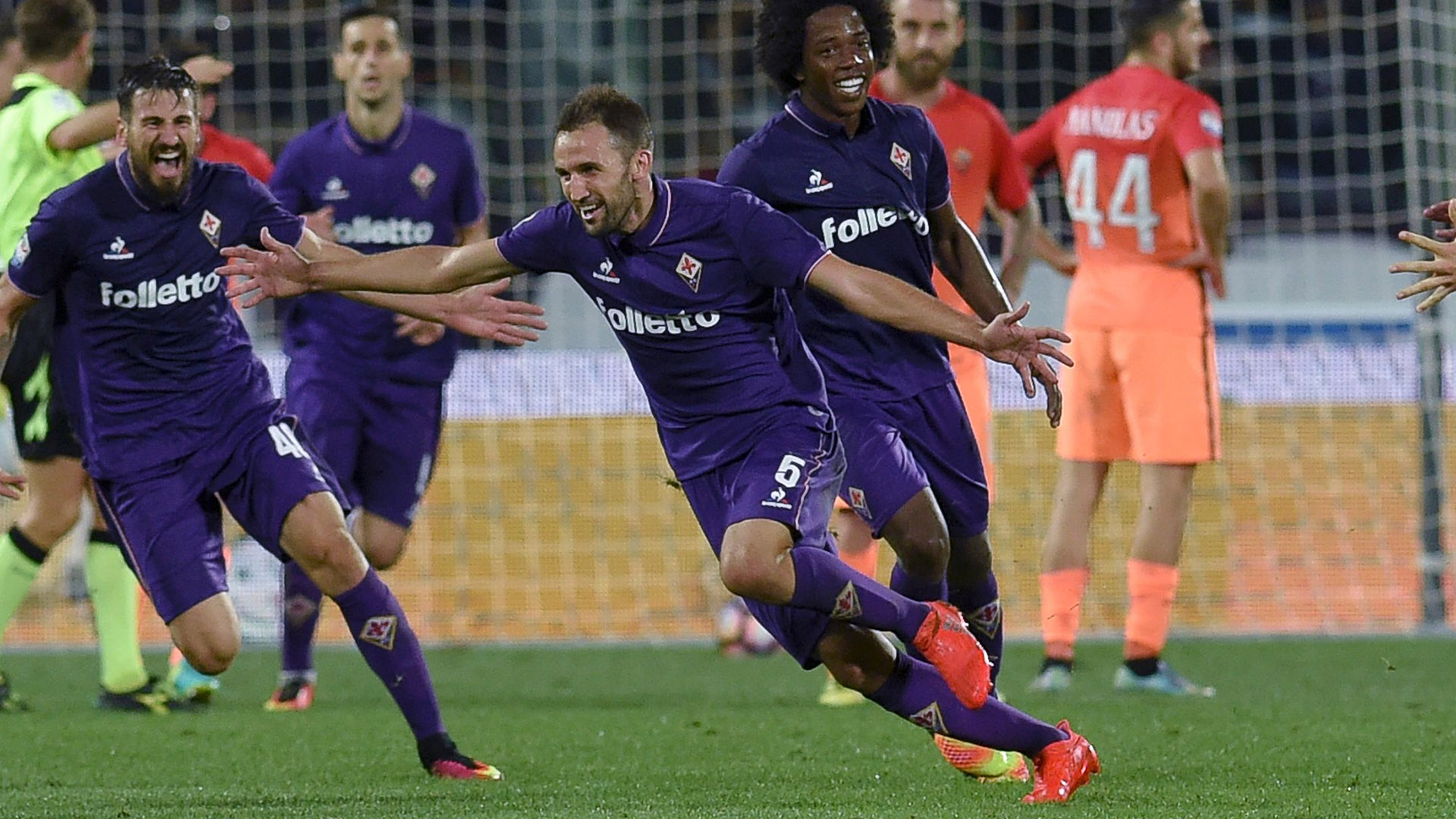 Fabregas would become one of Italy's highest paid players if he moves to the San Siro, though the incoming Chinese consortium will grant Montella additional money to spend, despite having recently put down a €100 million deposit to Silvio Berlusconi for the club, with a further €320m due at completion of the deal by Dec. 31.

Montella could have between €80-100m to spend in January, which could see Milan as the biggest spenders in the winter market, but Fabregas still has time to convince Conte that he can find a spot for him in his first team plans.

Not scoring, but still assisting - Ronaldo turns provider as goals dry up

The Spain international loves living in London, but hasn't played for Chelsea since the 55th minute of Chelsea's 3-0 defeat to Arsenal at the Emirates Stadium and appears to be below Nemanja Matic, N'Golo Kante and Oscar in the current Chelsea midfield pecking order.

Conte has praised Fabregas for his attitude as he has been forced to sit out most of Chelsea's games so far, but his patience will last only so long if his lack of on-pitch action continues.

Whatever happens between now and January, Fabregas will have plenty to think about his future.